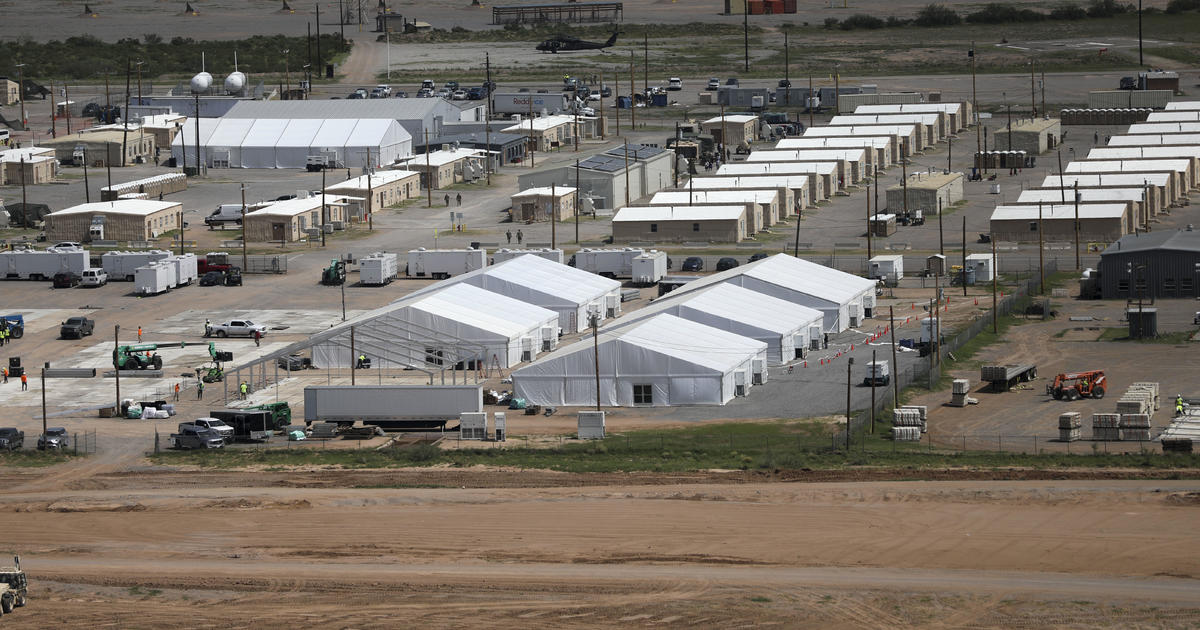 The FBI confirmed Friday it is investigating an allegation from a U.S. soldier who reported being assaulted by a group of Afghan male evacuees at Fort Bliss’ Doña Ana Complex in New Mexico.

“The safety and well-being of our service members, as well as all of those on our installations, is paramount. We immediately provided appropriate care, counseling and support to the service member,” Lieutenant Colonel Allie M. Payne, the director of Public Affairs at Fort Bliss, said in a statement.

The FBI has not disclosed details of the alleged assault. The task force for evacuees at Fort Bliss is implementing additional security measures following the allegation, including additional lighting and the enforcement of the buddy system at the complex where the assault allegedly took place, the statement said.

Earlier this month, the Department of Justice separately charged two Afghan males housed at Fort McCoy in Wisconsin with assault and sexual abuse.

Separately, Mohammad Imaad was charged with assaulting his spouse by strangling her at Fort McCoy in Wisconsin on September 7, according to the charging documents. The alleged victim survived the incident.

The charging documents and the statement from the FBI concerning the soldier’s allegations mark the first reported incidents of crime in what has been a largely secure process. The United States’ Operation Allies Welcome has received over 50,000 Special Immigrant Applicants and vulnerable Afghans and is housing most of them at eight U.S. military installations.

Secretary of Defense Lloyd Austin said earlier this month the standard is to make sure everyone who enters the U.S. has been vetted and has been biometrically and biographically screened.

“No process is ever perfect, and so if there’s a blip in the screen or there’s something that somehow gets through, I think the system will very quickly follow up to make sure that that’s addressed,” Austin said.

The Department of Defense helped evacuate over 120,000 people in 17 days from Afghanistan in the largest noncombatant evacuation ever conducted by the U.S. military.

The head of Operation Allies Welcome, Jack Markell, told reporters Friday another 12,000-13,000 people currently housed at bases in Europe will arrive in the U.S. in early October.