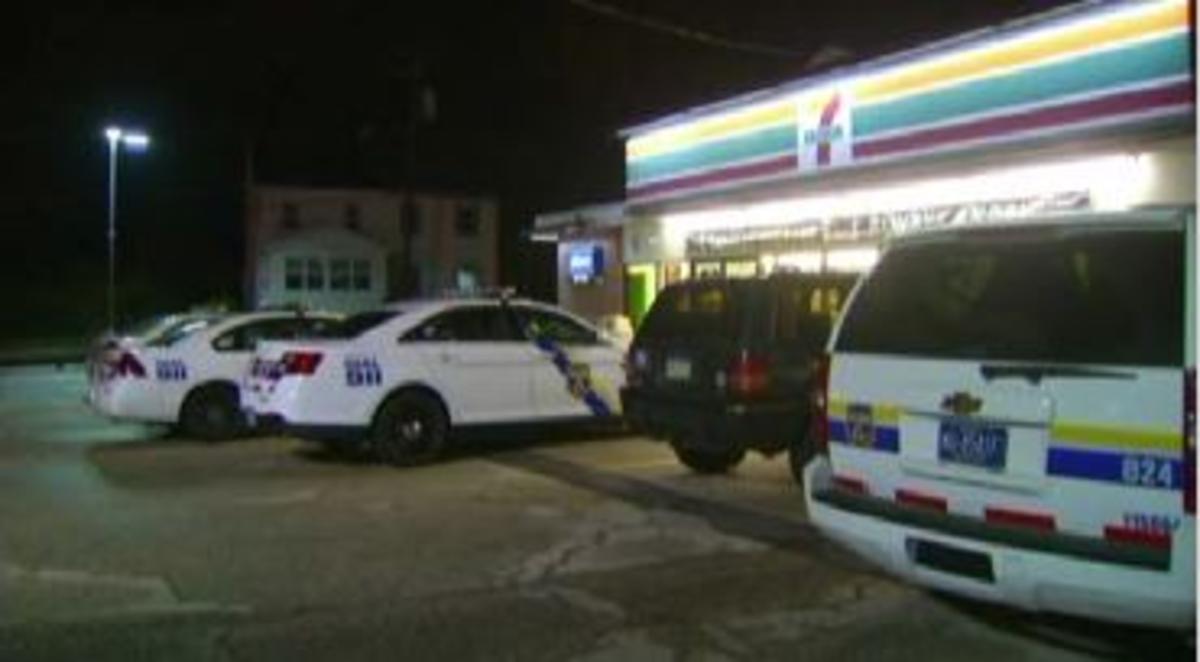 No details have been released, but Orange County District Attorney Todd Spitzer and local law enforcement planned a 5 p.m. news conference and were set to reveal details of the arrest.

After the OC district attorney’s announcement, Upland police announced that two people had been arrested.

Upland police and Santa Ana police were set to join the OC DA at the news conference.

The crime spree in Orange and Riverside counties on Monday, July 11 — or 7-11 — left two people dead and three wounded, including a clerk and a man discovered in the parking lot. A customer in Riverside was shot in the head and remains in grave condition, but his family, ever hopeful, said he was squeezing their hands.

In the days following the spree, 7-Eleven offered a $100,000 reward for information that leads to the arrest and conviction of the suspect.

“7-Eleven is offering a $100,000 reward for information that leads to the arrest and conviction of the suspect. Tipsters may remain anonymous by contacting Orange County Crime Stoppers at 855-TIP-OCCS,” a spokesman from 7-Eleven, Inc said.

The pre-dawn robberies were reported in a time span of about five hours on Monday July 11, or 7-11, the date that the convenience store chain celebrates its anniversary and offers free Slurpees. Police are seeking one man captured on security camera video in at least two of the crimes.

Corporate headquarters encouraged 7-Eleven stores in the region to close overnight in the wake of the violence.

“Our hearts are with the victims and their loved ones,” 7-Eleven statement said in a statement.

In Brea, a store clerk was shot and killed during a robbery.

“If you go hit a liquor store or a 7-Eleven or a fast food place, you’re not going to get a lot of cash out of it,” he said. “It’s kind of odd that they would do this.”

The series of early morning shootings and robberies were reported in Ontario, Upland, Riverside, Santa Ana, Brea and La Habra.

Officials in the other communities have not yet made the same determination but said they are aware of the other crimes at 7-Eleven stores.

Midnight, Ontario: The first robbery was reported at about midnight in Ontario. A masked man brandished a handgun at a store employee and demanded money, according to Ontario police. No shots were fired. No injuries were reported. It was not immediately clear whether anything was stolen.

Just Before 2 a.m., Tuesday, Upland: The second robbery was reported in Upland, about 5 miles from the Ontario store. Someone approached a store clerk with merchandise, then displayed a semi-automatic handgun, police said. The man took about $400 to $500 in cash and fled. No shots were fired.

3 a.m., Tuesday, Riverside: About an hour after the Upland robbery and 25 miles away, a gunman shot a customer at a Riverside 7-Eleven. Police said they believe the clerk handed over cash from the register. The shooting victim was in grave condition.

“It doesn’t appear to be any reason that the suspect shot the customer,” Railsback said. “It sounds like the clerk gave him whatever he asked for.”

3:20 a.m., Tuesday, Santa Ana: About 25 miles from Riverside, another shooting was reported in the parking lot of a Santa Ana store. Officers found the body of a man, identified as 24-year-old Matthew Rule, of Santa Ana, in the parking lot with a gunshot wound to the upper body.

“At this moment, we don’t believe he was an employee,” said Santa Ana Sgt. Maria Lopez. “We don’t really know yet what he was doing there in a parking lot if he was a potential customer or just walking by.”

4 a.m., Tuesday, Brea: A 7-Eleven employee was shot and killed in the northern Orange County community of Brea. The clerk was identified as 40-year-old Matthew Hirsch who died at the scene, police said.

Before 5 a.m., Tuesday, La Habra: Officers in nearby La Habra responded to a reported robbery at a 7-Eleven and discovered two gunshot victims. Authorities have not disclosed the victims’ conditions.

Security camera photos released by Upland and Brea police show a masked man wearing a black sweatshirt with the hood pulled over his head. The sweatshirt had white lettering with green leaves on the front.