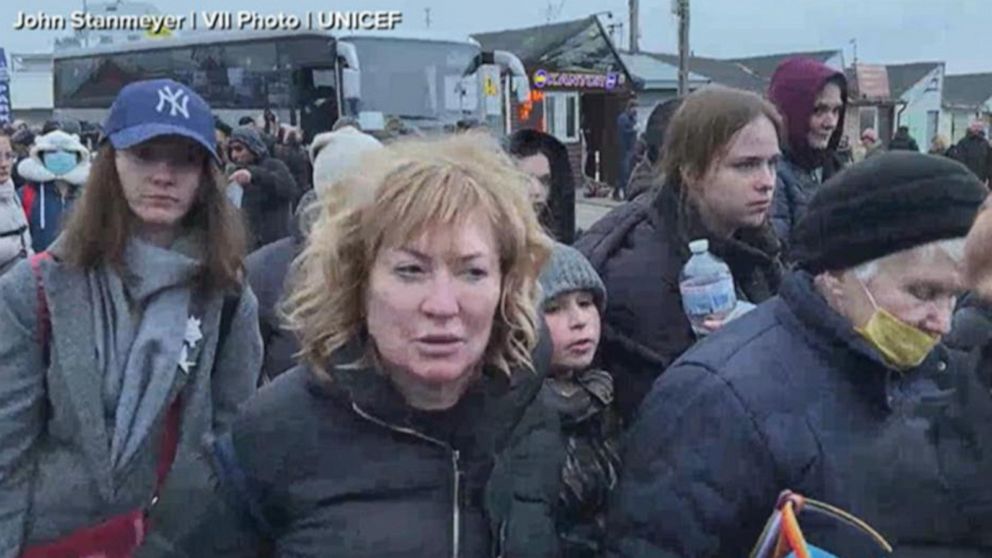 NEW YORK — About 400 bulletproof vests destined for Ukraine were stolen from a New York City non-profit organization that’s been leading an effort to collect and ship tactical gear to people in the warzone, police said Wednesday.

Police say the used vests, donated by local law enforcement, were taken from the offices of the Ukrainian Congress Committee of America and the Ukrainian National Women’s League of America on Second Avenue in Manhattan.

Police responded around 9:15 a.m. to a call of a burglary and “were informed that approximately 400 bullet proof vests that were removed from the location,” NYPD Sergeant Edward Riley said.

A message seeking comment was left with the Ukrainian Congress Committee of America.

The Suffolk County Sheriff’s Office on Long Island said it worked with the Ukrainian Congress Committee of America to donate 450 used, decommissioned vests, but could not confirm that the vests that were stolen were the ones it donated.

The sheriff’s office stops using the vests after five years, but officials said they remain sturdy enough to offer protection in warfare.

“It is despicable that someone would break into a building to steal supplies and materials intended to aid those affected by this humanitarian crisis,” said Vicki DiStefano, a spokesperson for Suffolk County Sheriff Errol Toulon Jr.

Andrij Dobriansky, a spokesperson for the Ukrainian Congress Committee of America, said last week that the plan was for donated gear to be shipped by air to Poland and then transported into Ukraine.

The items were most likely to be used by civilian security and medical teams, including citizens who have joined the fight against the Russian military, not Ukrainian soldiers themselves, officials said.