A N.Y. Hospital Will Stop Delivering Babies As Workers Quit Over A Vaccine Mandate – NPR 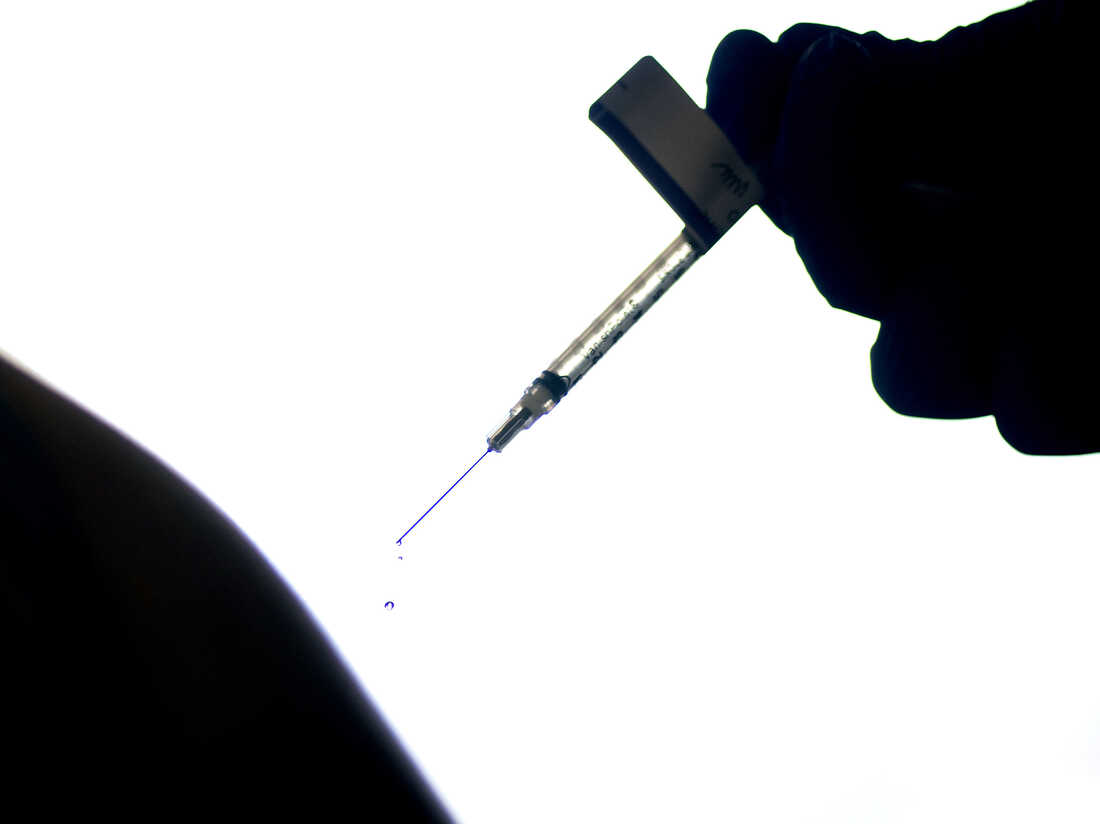 A droplet falls from a syringe after a health care worker was injected with the Pfizer COVID-19 vaccine last year at a hospital in Providence, R.I. David Goldman/AP hide caption 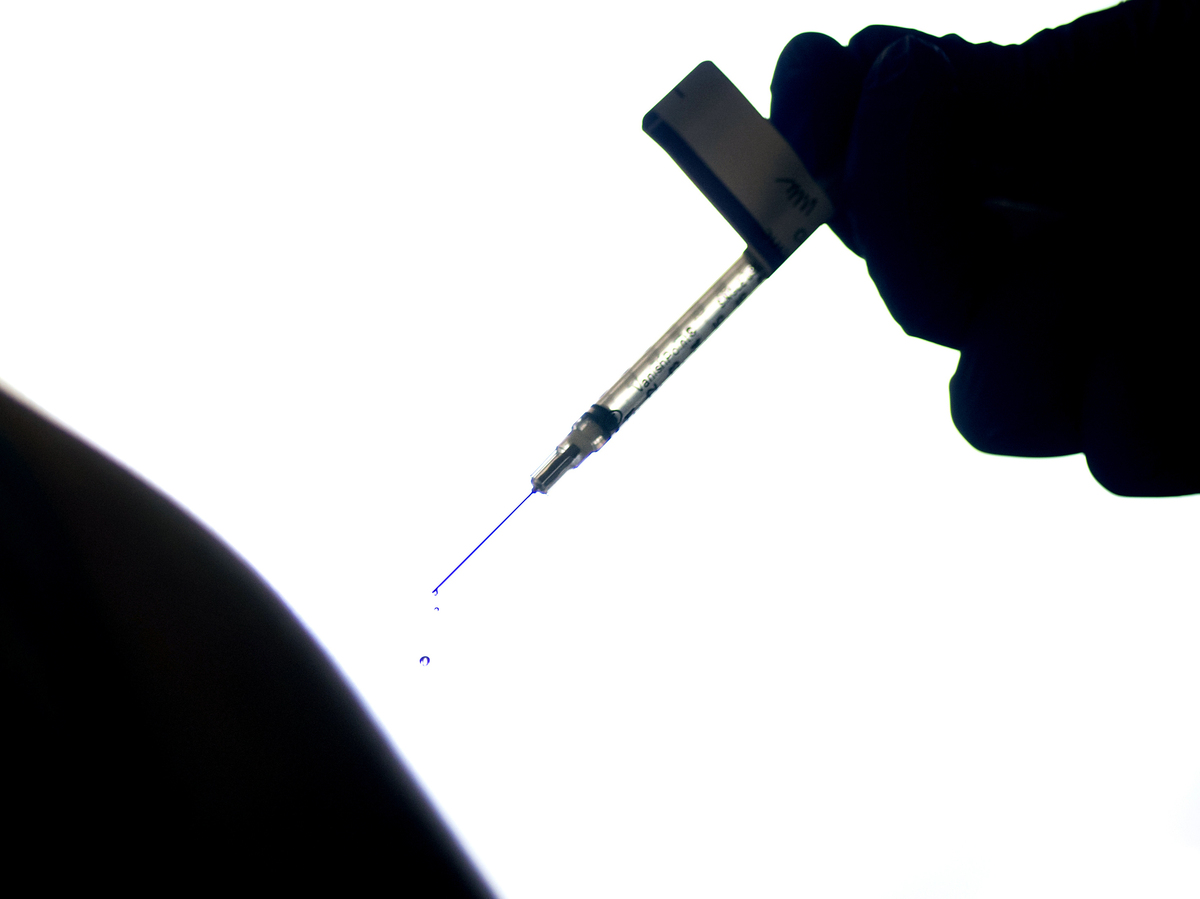 A droplet falls from a syringe after a health care worker was injected with the Pfizer COVID-19 vaccine last year at a hospital in Providence, R.I.

If a conflict at one New York hospital over vaccine mandates for health care workers is any indication, the Biden administration’s new effort to mandate vaccines for millions of workers could be in for an uphill battle.

The White House is taking steps to require that millions of American workers, like federal workers, contractors, and certain health care workers, get a COVID-19 vaccine.

The plan will require workers who are employed at hospitals, home health agencies and other types of medical facilities that participate in the Medicare and Medicaid programs to get a COVID-19 vaccine.

In New York, where former Gov. Andrew Cuomo mandated that all health care workers in the state get a vaccine, employees at hospitals and long-term care facilities need to get their first dose by Sep. 27.

At one local hospital in upstate New York, dozens of staff members walked away from their jobs after refusing to get vaccinated. The move has seriously disrupted care in the process.

Lewis County General Hospital in Lowville, N.Y., announced Friday that it is pausing maternity services later this month because dozens of staff members quit rather than get COVID-19 vaccines.

The hospital will be “unable to safely staff” its maternity department and newborn nursery as of Sept. 25, according to Lewis County Health System CEO Gerald Cayer. He added that other departments in the hospital are at risk as well if workers don’t get vaccinated.

As of Friday, 30 employees had resigned from Lewis County General Hospital. At least 464 people in the Lewis County Health System have been vaccinated — a 73% immunization rate among employees.

Separately, there are 165 workers who haven’t been vaccinated and haven’t shared yet what their plans are as the state’s Sept. 27 deadline for a first shot approaches.

“We have a challenge to work through with the vaccination mandate,” Cayer said during a recent news conference. “The number of resignations received leaves us no choice but to pause delivering babies.”

Lewis County has recorded 2,626 confirmed COVID-19 cases as of Friday. The state lists the county as one at a “very high” risk level. About 46% of the county is fully vaccinated.

To cut down on the spread of the coronavirus and its highly contagious variants, some states passed their own vaccine mandates for health care workers earlier this year. 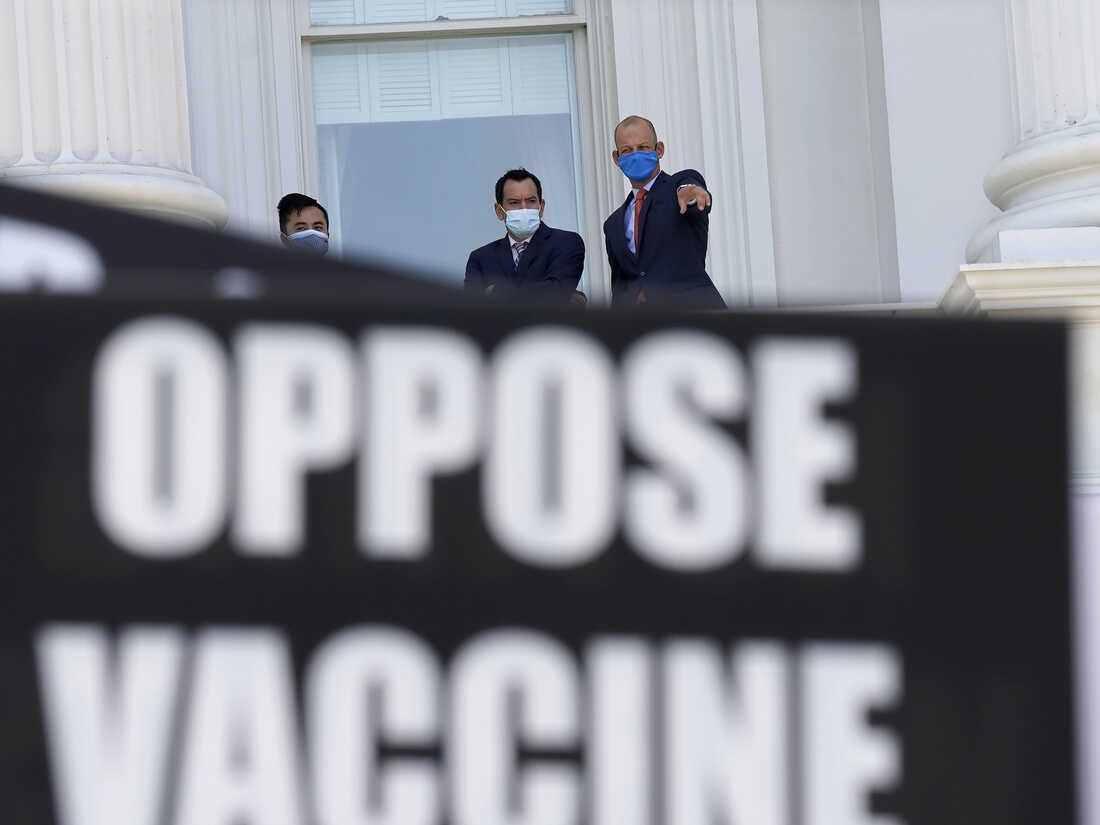 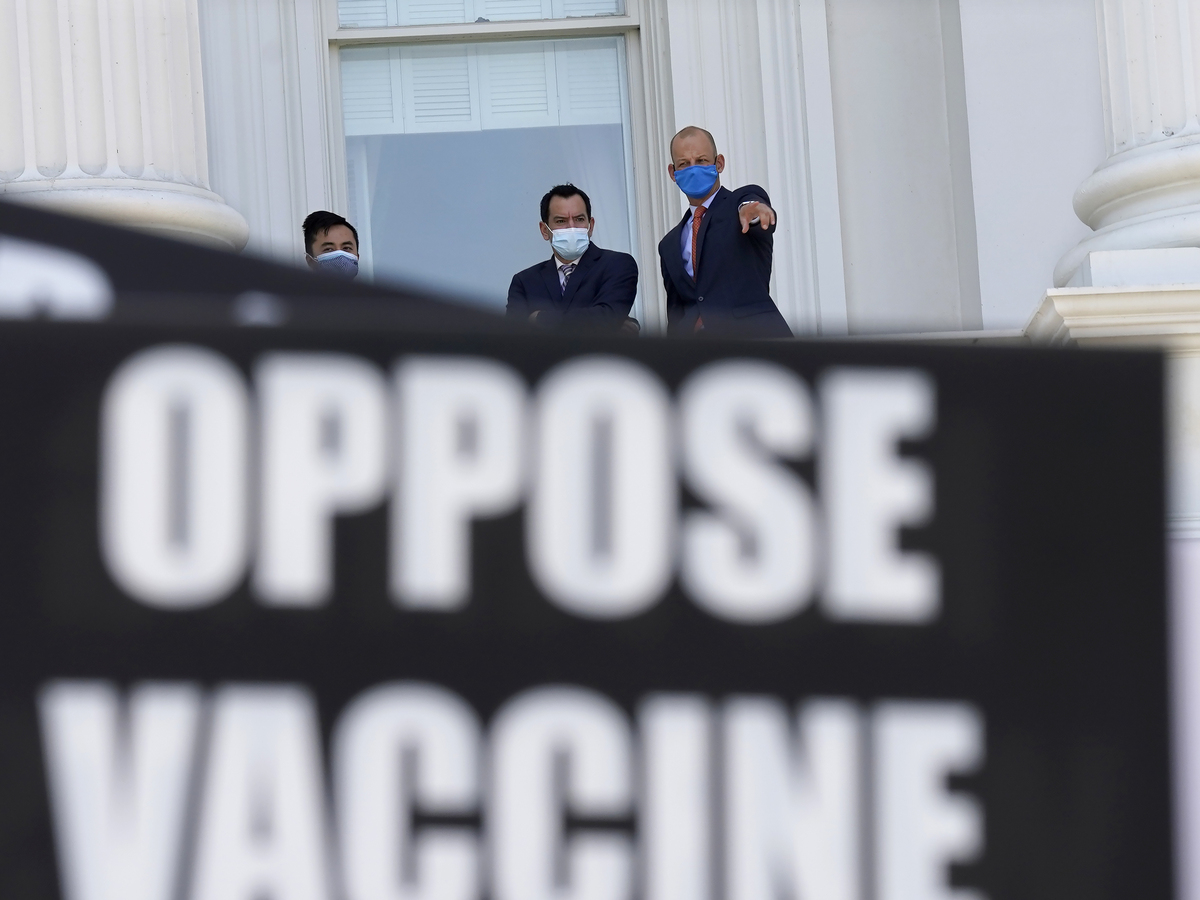 Assembly Speaker Anthony Rendon of Lakewood (center) and Assemblyman Kevin McCarty, D-Sacramento, (right) watch from the balcony outside the Assembly Chambers as protesters opposing vaccine mandates gather at the Capitol in Sacramento, Calif.

Other medical facilities have implemented vaccine or testing mandates independently from any government intervention. Private employers, such as Delta and United Airlines, have taken similar steps, side-stepping efforts by state officials to ban local mandates requiring people to be vaccinated against COVID-19.

Issues over vaccine, testing or mask mandates have erupted in U.S. schools as well. Last month, Chicago Public Schools said 10% of their school bus drivers quit because they’re unwilling to get mandated vaccines.

Other health care facilities have been acutely affected by the vaccine mandate standoff between bosses and their workers.

The pandemic has already exacerbated staffing shortages at medical facilities in the United States. Hospitals around the country have also offered incentives to get workers to stick around during the pandemic, such as offering sign-on bonuses.

Some health care administrators in Texas fear that mandating vaccines for workers will push desperately needed employees to quit, according to the Texas Tribune.

In April, Houston Methodist hospital system was among the first in the nation to implement a vaccine mandate. The hospital system lost 150 employees who refused to comply and either were fired or resigned.