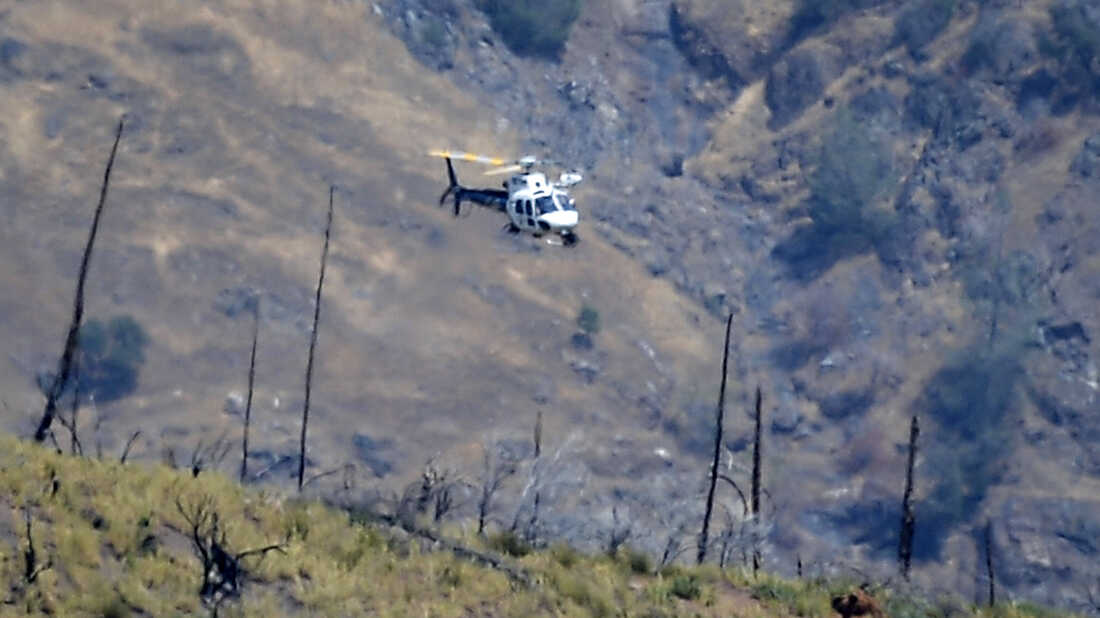 A helicopter hovers over a remote area northeast of the town of Mariposa, Calif., on Wednesday, Aug. 18. According to the Mariposa County Sheriff’s Office, the area is reported to be where a family and their dog were found dead. Craig Kohlruss/AP hide caption 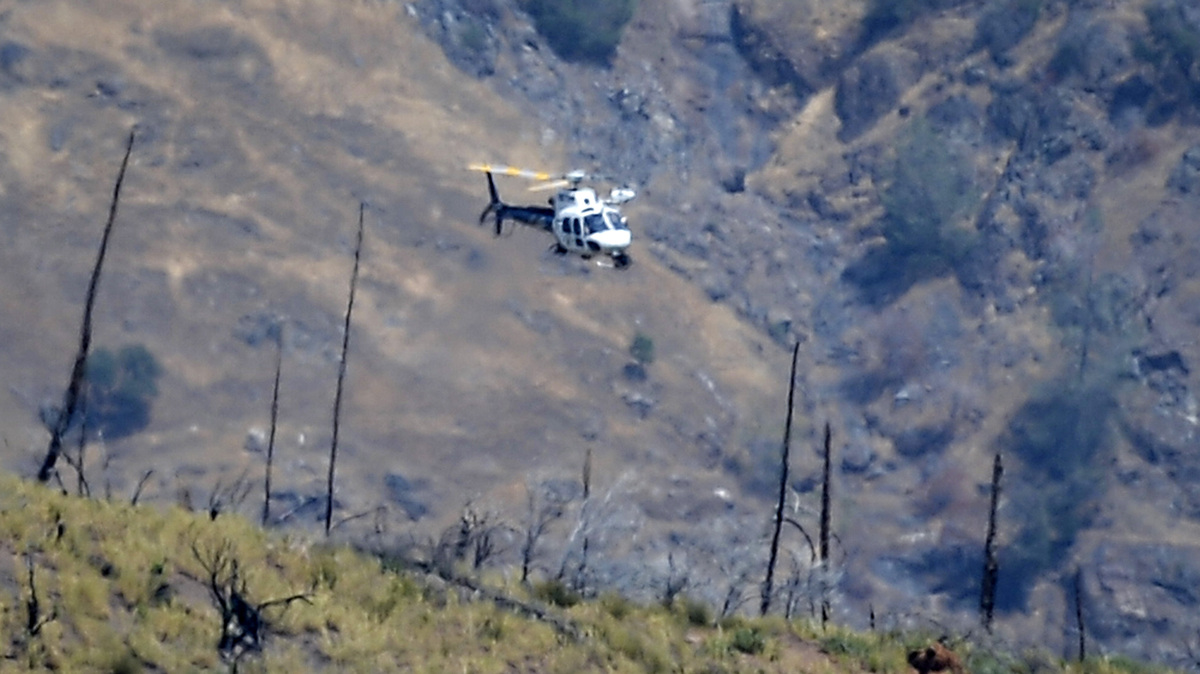 A helicopter hovers over a remote area northeast of the town of Mariposa, Calif., on Wednesday, Aug. 18. According to the Mariposa County Sheriff’s Office, the area is reported to be where a family and their dog were found dead.

A Northern California family found mysteriously dead in August on a hiking trail in the Sierra most likely died from a combination of hyperthermia and dehydration, the local Sheriff who led the investigation said Thursday.

The news sheds light on a case that has confounded investigators and the public and raised new questions about outdoor recreational activities in an era of rising temperatures and climate fueled extreme weather.

“This is a real tragedy,” Mariposa County Sheriff-Coroner Jeremy Briese said Thursday at a press conference. “An unfortunate and tragic event due to the weather.”

The married couple, Jonathan Gerrish and Ellen Chung, along with their 1-year-old daughter, Miju, and the family dog, Oski, were all found dead, inexplicably, on Aug. 17 on a steep switchback trail roughly 1.5 miles from where they parked their car. The family had hiked along the Hites Cove Trail in the Sierra National Forest near the Merced River. They were reported missing by friends.

Officials were baffled for weeks as to what killed the family

It was extremely hot that day with local temperatures reaching around 107 to 109 degrees, investigators say. The hiking trail included steep and semi-difficult terrain. Briese said that the family had an 85-ounce water bladder backpack along with snacks and a bottle that contained baby formula. The water bladder was empty when the bodies were found, he said.

Hyperthermia, often called “heat stroke,” results from an abnormally high body temperature usually due to exposure and over-exertion. The body is unable to regulate its temperature and cool down. In some cases it can damage a person’s heart, brain, lungs and other vital organs and prompt injury or death.

For weeks police and national forest investigators were baffled as to what killed the family. They had explored and ruled out a range of possibilities, including lightning strikes, potentially toxic gases from abandoned mines, suicide, weapons and foul play.

Friends say the couple, recent transplants from San Francisco to the former Gold Rush town of Mariposa in the western Sierra foothills, were relatively experienced hikers out on a day trip with their infant and dog.

A leading theory, previously, was that exposure to water contaminated with toxic algae blooms may have been a major factor. Water not far from the trail later tested positive for toxic algae including anatoxin-a, also known as Very Fast Death Factor (VFDF).

The deaths have caused “indescribable pain”

“We do not have any evidence indicating that Jonathan, Ellen or Miju ingested any of that water,” he said. “And we also know that there has not been any reported deaths of humans connected to Anatoxin-a.”

The sheriff said toxicology and coroner reports support his investigative findings that the family of three died from heat-related stress. The dog’s cause of death was not determined, though Briese said he suspects heat was also the leading factor.

In the statement read by a sheriff’s deputy, family and friends said the deaths have caused “indescribable pain.”

“Our hearts will never forget the beautiful lives of Jonathan, Ellen, Miju and of course, Oski,” the statement said. “They will remain with us wherever we go and in whatever we do. In the future, when we sit beneath the trees listening to the wind soaring through the branches, we will hear them and we will remember.”