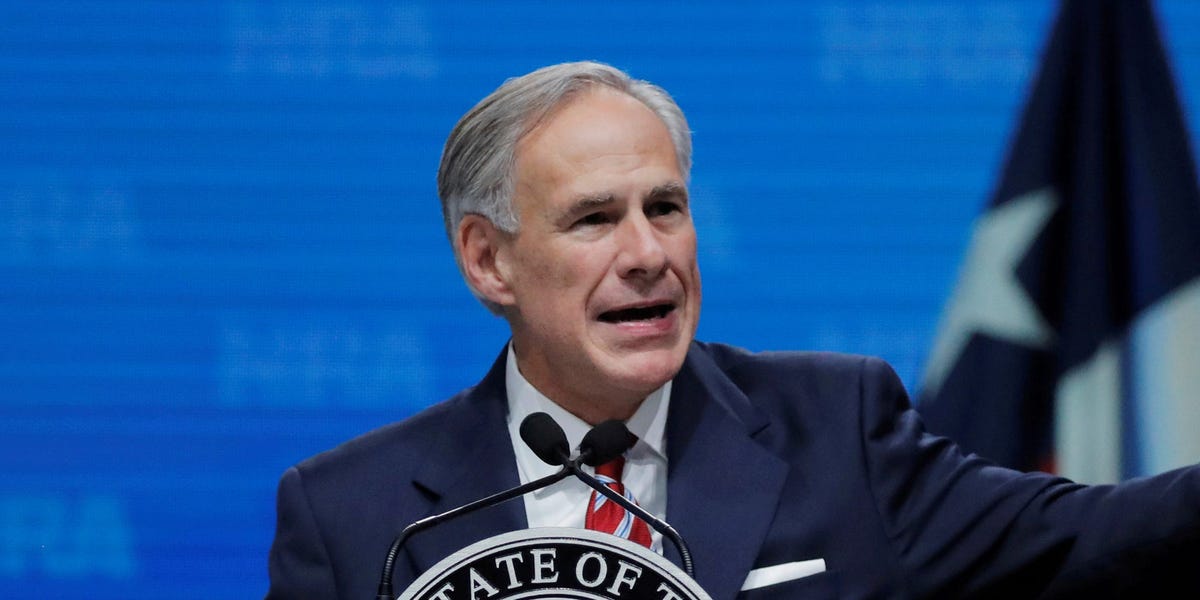 “No entity in Texas can compel receipt of a COVID-19 vaccine by any individual, including an employee or a consumer, who objects to such vaccination for any reason of personal conscience, based on a religious belief, or for medical reasons, including prior recovery from COVID-19,” Abbott said in the order.

In a statement, Abbott, who has been vaccinated, said the vaccines are safe and encouraged those who are eligible to get them but said they should be voluntary.

“In yet another instance of federal government overreach, the Biden Administration is now bullying many private entities into imposing COVID-19 vaccine mandates, causing workforce disruptions that threaten Texas’s continued recovery from the COVID-19 disaster,” Abbott said in the order.

The executive order comes after a string of anti-mask, anti-vaccine measures imposed by Abbott throughout the pandemic. He has previously banned masks and the requirement of documentation to show someone had been vaccinated.

State data shows that close to 63% of the eligible population is fully vaccinated, compared to 66% across the country. According to The New York Times database, as of Monday, the state had 7,571 daily average cases, and 251 daily average deaths.

According to Becker’s Hospital Review, Texas is in the top 10 states with the highest death rates per 100,000 people.