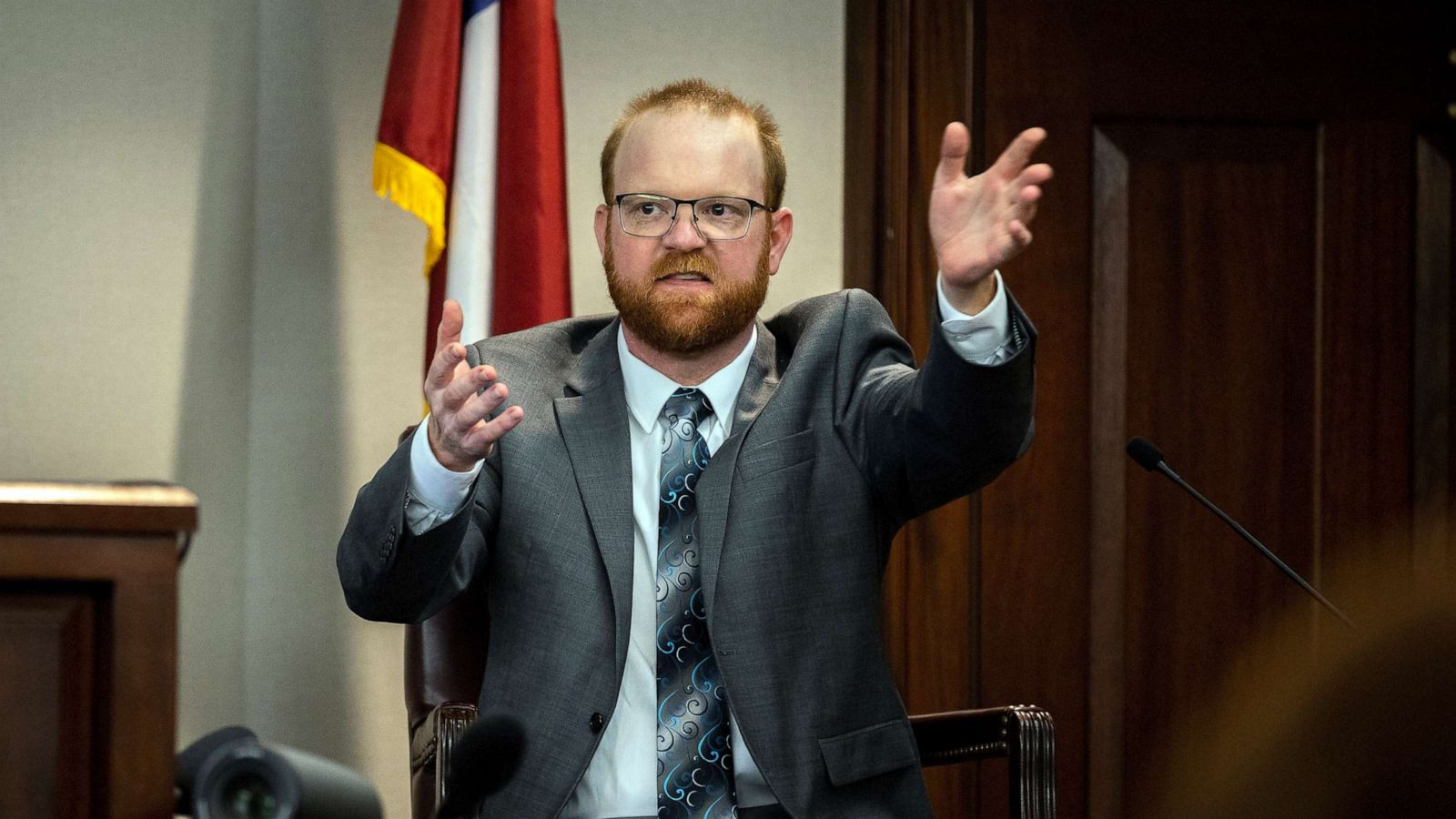 A jury is expected to begin deliberating the fates of three white Georgia men charged in the fatal shooting of Ahmaud Arbery after first hearing final arguments on Monday that the 25-year-old Black man was either “hunted down” and murdered or was killed in self-defense when he resisted a citizens’ arrest.

The radically different theories based on the same evidence are being laid out in closing arguments on Monday in Glynn County Superior Court in Brunswick, Georgia. The closing arguments are expected to take all day as the prosecutor and attorneys for the three defendants are each expected to speak to the jury.

The jury is expected to begin deliberations on Tuesday morning.

Travis McMichael, the 35-year-old U.S. Coast Guard veteran; his father, Gregory McMichael, 65, a retired Glynn County police officer, and their neighbor, William “Roddie” Bryan, 53, each face maximum sentences of life in prison if convicted on all the charges.

The McMichaels and Bryan were also indicted on federal hate crime charges in April and have all pleaded not guilty.