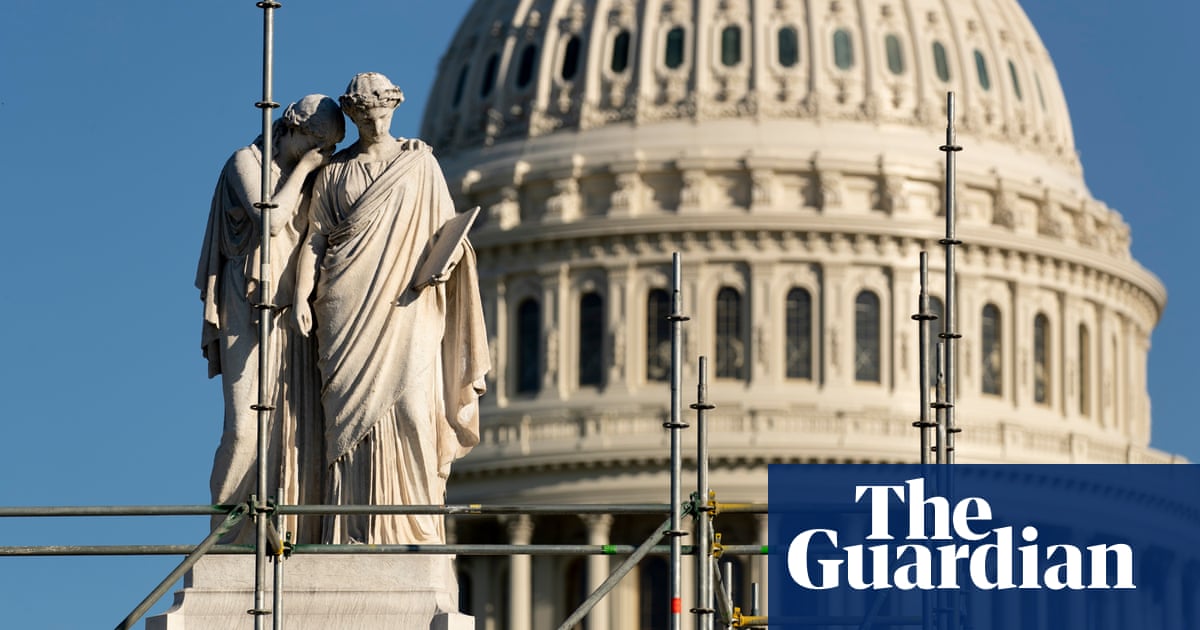 Almost a third of Republicans believe violence may be necessary to “save” the US, according to a new poll.

Researchers at the Public Religion Research Institute, a nonprofit, found that 30% of Republicans agreed with the statement “Because things have gotten so far off track, true American patriots may have to resort to violence in order to save our country”.

Among Americans who believe the 2020 election was “stolen” from Donald Trump, which it was not, 39% believe violence may be required.

The troubling statistics show the post-election rancour that led to the violent insurrection at the US Capitol on 6 January is still very much in place.

Republicans are most likely to believe “true American patriots may have to resort to violence”, PRRI found, with just 11% of Democrats and 17% of independents agreeing with the statement. Among all Americans, 18% agreed.

PRRI said 2,508 adults, living in all 50 states, were interviewed for the survey between 16 and 29 September.

“It is an alarming finding,” Robert Jones, chief executive and founder of PRRI, told Yahoo News. “I’ve been doing this a while, for decades, and it’s not the kind of finding that as a sociologist, a public opinion pollster, that you’re used to seeing.”

Jones said the responses illustrate the “significant and rapidly increasing polarisation in the United States”.

“As we’ve gotten some distance [from the 6 January], one might hope cooler heads would prevail, but we really haven’t seen that,” Jones said. “If anything, it looks like people are doubling down and views are getting kind of locked in.”

The PRRI poll is not the first to discover an apparent readiness for violence among Republican voters.

In February a survey by the American Enterprise Institute found that 39% of Republicans thought that “if elected leaders will not protect America, the people must do it themselves, even if it requires violent actions”.

Among all Americans, 29% agreed with that statement. Some 31% of independent voters and 17% of Democrats thought violent action might be required.

More than 650 people have been criminally charged for their role in the Capitol attack, in which five people died.

Trump is resisting attempts to investigate from a House select committee, most recently suing the national archives to stop the release of White House documents.