Amazon to shut bookstores, some other physical shops in turning point – Reuters 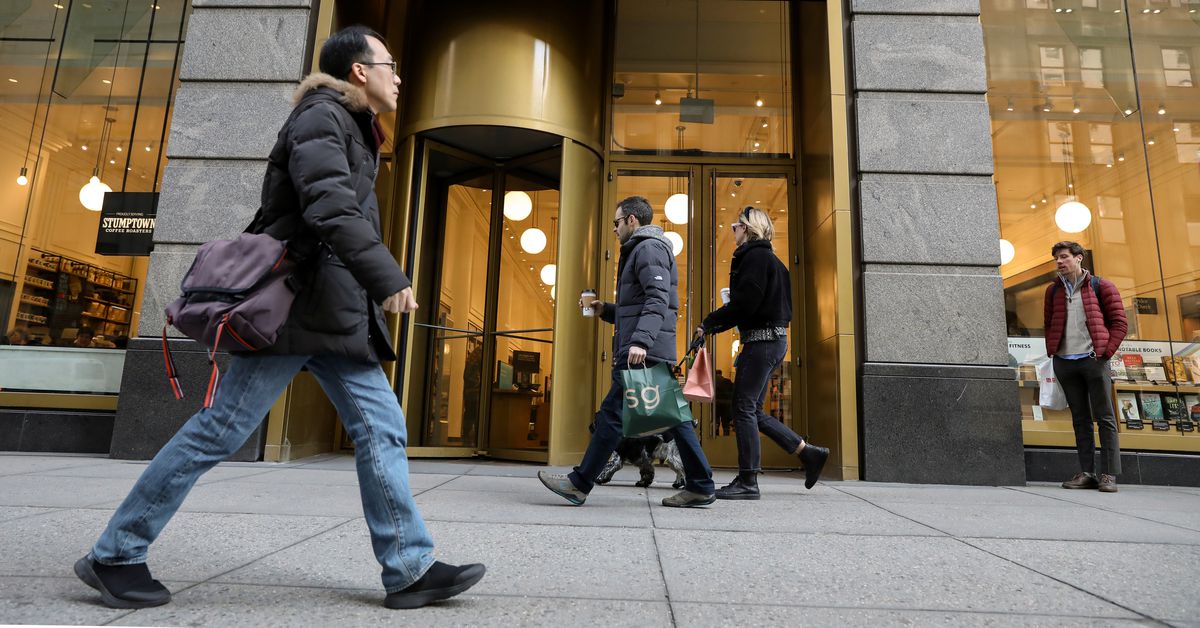 March 2 (Reuters) – Amazon.com Inc said on Wednesday it plans to close all 68 of its brick-and-mortar bookstores, pop ups and shops carrying toys and home goods in the United States and United Kingdom, ending some of its longest-running retail experiments.

The news, which Reuters was first to report, marks a turning point for a company that began as an online bookseller and helped drive established rivals such as Borders to bankruptcy.

After opening its first book shop in Seattle in 2015, Amazon has tried out an array of retail concepts: convenience stores without cashiers, supermarkets, and a format called “4-star” in which it sells toys, household items and other goods with high customer ratings.

Amazon aimed to bring its online touch to the real world. Its bookstores would pull from its vast data trove and showcase what people were reading and even reviews they left online, for instance.

But Amazon’s innovations were not enough for some of these experiments. Its “physical stores” revenue, largely from grocery sales at its Whole Foods subsidiary, has often failed to keep pace with growth in Amazon’s other businesses.

Amazon will close its 4-star, pop up and bookstore locations on various dates and notify customers via signage.

Workers will receive severance or can move to jobs at nearby Amazon stores that the company said it would help them find.

Amazon’s experiments continue. It recently announced plans to open a fashion store in greater Los Angeles where algorithms suggest what to try on. Last week, it opened its first Whole Foods store in Washington, D.C., that isreplete with technology letting customers check out without scanning items or the help of a cashier.