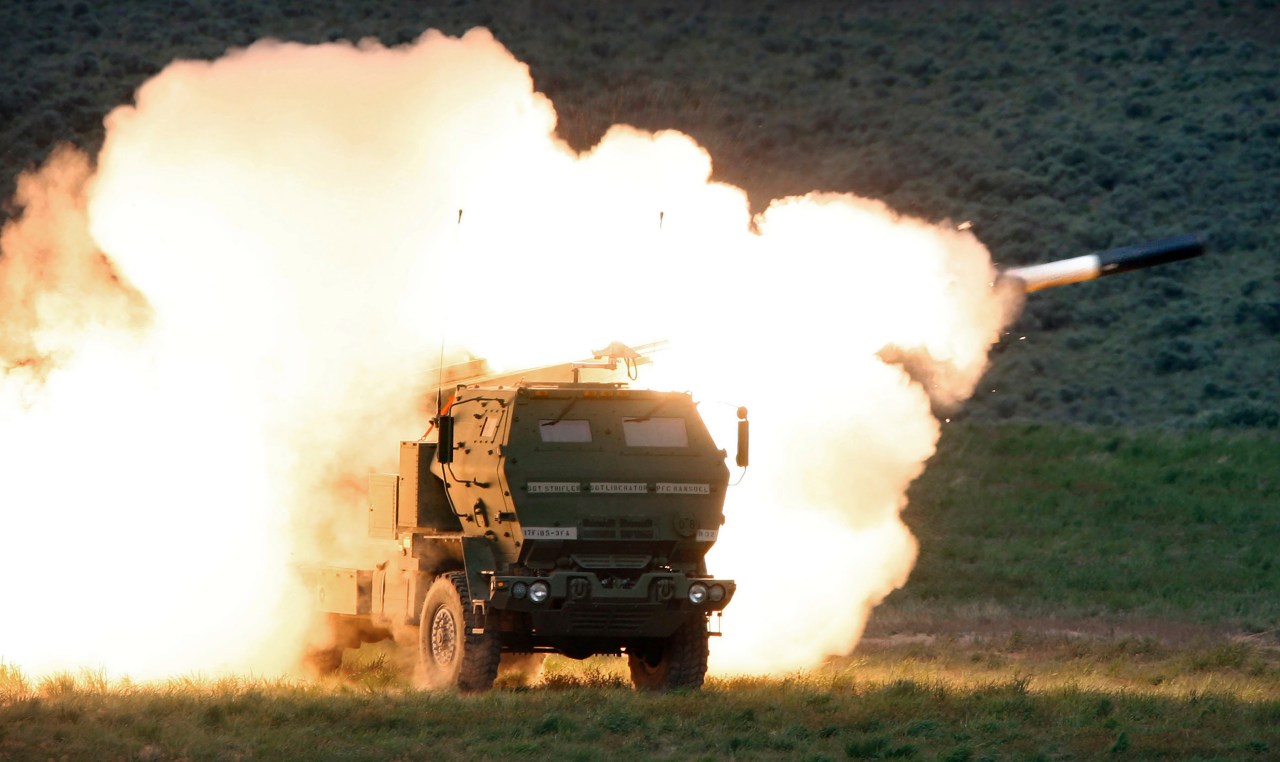 White House national security spokesman John Kirby told reporters that the package includes $175 million in presidential drawdown authority, which allows the Pentagon to send weapons from its own stockpiles.

The remaining $95 million will go toward contracting up to 580 Phoenix Ghost unmanned aerial systems under the Ukraine Security Assistance Initiative.

The Pentagon first sent the drones in April, when it included 121 of as part of an $800 million weapons package. The drones are similar to the Switchblade drone, which is a small, rapidly deployable system that can fly short distances and is difficult to detect.

In a statement released later Friday, the Pentagon said that the drawdown package will also contain four command post vehicles and 36,000 rounds of 105mm ammunition, as well as additional anti-armor weapons, spare parts and other equipment.

The U.S. has now committed to providing 16 of the HIMARS to Ukraine, allowing Kyiv to strike targets from greater distances inside of Ukraine.

Gen. Mark Milley, the chairman of the Joint Chiefs of Staff, told reporters on Thursday that the Russians have not destroyed any HIMARS that either the U.S. or allies have sent and that they’re still being used on the battlefield.

About 200 Ukrainians have been trained on the systems and that training on the HIMARS is continuing, Milley added.

The U.S. has committed ­$8.2 billion in security assistance since the beginning of the Biden administration, of which $7.6 billion has been provided since Russia’s invasion of Ukraine, the Pentagon said in a fact sheet.