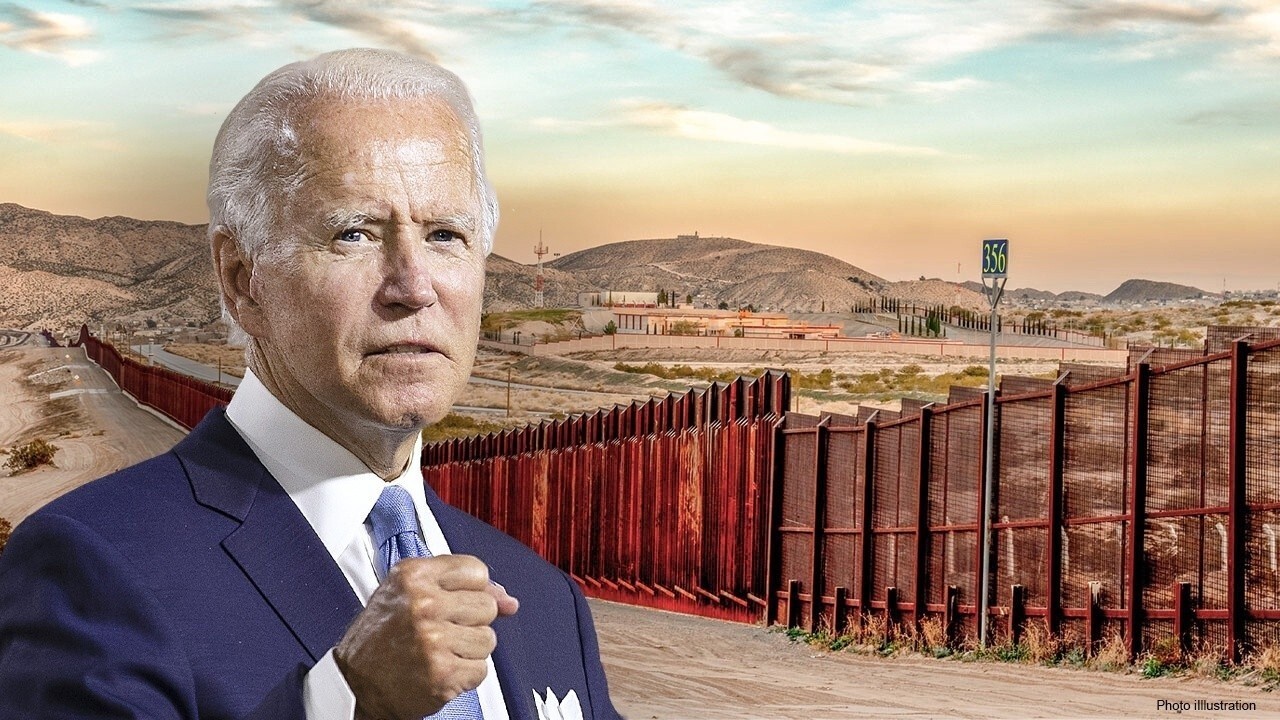 A new caravan with a reported 2,000 migrants is en route toward the United States as Border Patrol arrests reached their highest level in 35 years. President Biden has yet to visit the southern border as the Department of Homeland Security recently secured a contract to build a $456,548 tax-payer–funded security fence around the president’s Delaware home.

The DHS secured the builders contract in September and has an expected completion date by the end of the year.

Fox News’ David Webb and Anita Vogel addressed the optics of the deal. “The optics are not good here,” said Vogel.

Webb wondered why Biden is not down there highlighting the issue.

“They’re sending more cabinet secretaries and high-level officials to the Climate Change Summit than they have to the border,” he said. “They’re telling us – we’re telling people south of the border – don’t come to the United States while they make plans to build two new centers large centers on the southern border to deal with the influx of illegal aliens.”

“The fact that you have Iran and Hezbollah operating in Venezuela, in the plains, you have the lawless triangle where Islamists have been operating for decades.” Webb continued. “They’re also working their way into these mass migrations. You know, it’s not just economic migration, it’s drugs. It’s all kinds of illegal activity. It’s human trafficking. So the Democrats are callous. People have to realize they are callous.”

The U.S. Customs and Border Protection has disclosed 1,734,686 border encounters during the fiscal year of 2021.

Former Border Patrol chief Rodney Scott told Fox News that he tries not to get political, but when people lie to the American public he “takes it personally.”

“When we have documented over 400,000 getaways, meaning people literally cross the border and the Border Patrol was able to detect the entry but did not have the resources to respond and interdict them, then how could you say you have border security?” he asked.

President Biden tapped Vice President Harris as his border czar in March of this year to tackle immigration issues.

The vice president said Friday that she has no plans to visit the border as she’s expected to fly to France in November. President Joe Biden is also penciled in to travel to Rome later this month during the Group of 20 forum.

Biden has received criticism over not visiting the border himself. White House press secretary Jen Psaki noted in an exchange with Fox News’ Peter Doocy that “he [Biden] did drive through the border while he was on the campaign trail in 2008,” but could not recall any other time.

President Biden has spent 19 weekends at home in Delaware, 10 weekends at Camp David and only nine weekends at the White House during his presidency so far.

WATCH THE FULL SEGMENT BELOW: