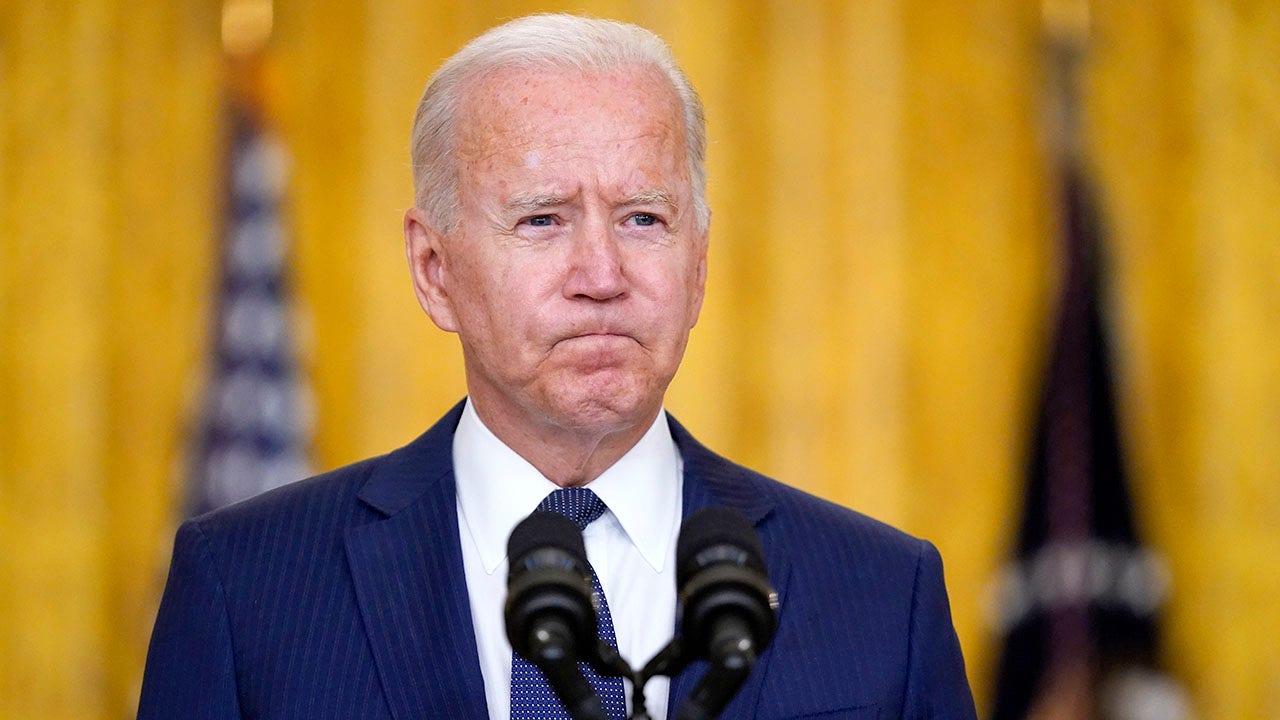 The president used the term while introducing his senior adviser Cedric Richmond, a former Louisiana congressman.

“Boy” is considered to be a racially derogatory term toward Black men.

The president was criticized for his use of the term during his 2020 presidential campaign, when he recalled how segregationist Democrat Sen. James O. Eastland called him “son” but never “boy.”

Biden was also accused of making a racist remark during his presidential campaign when he infamously claimed that if a Black person did not vote Democrat, then they “ain’t black.”

The president’s latest slip came as he was engaged in a press conference with FEMA after Hurricane Ida made landfall in Louisiana.

GOP national spokesperson Paris Dennard blasted Biden for the slip, pointing out that Richmond is “a 47 year old man.”

“While JaRon Smith was 38 years old when he was in a similar role for President Trump I can assure he was not called a ‘boy’ by President Trump,” Dennard wrote on Twitter. “Joe Biden just continues to insult Black men openly and in public because he doesn’t care.”

The White House didn’t immediately return a request for comment.

Houston Keene is a reporter for Fox News Digital. You can find him on Twitter at @HoustonKeene.