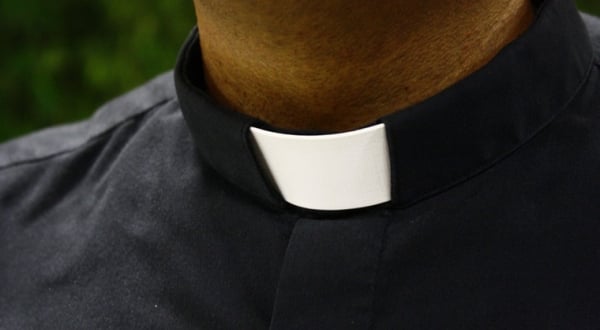 A priest who is a friend of Joe Biden and officiated at Biden’s inaugural Mass has been suspended from his post as president of a Jesuit university amid an investigation for unspecified allegations.

The New York Post reported Kevin O’Brien “exhibited behaviors in adult settings, consisting primarily of conversations, which may be inconsistent with established Jesuit protocols and boundaries.”

The statement comes from John Sobrato, the chairman of the board of trustees for Santa Clara University in California, where O’Brien had been president for nearly two years.

O’Brien is on leave, the university said.

Before the inauguration, he officiated at an inaugural Mass at the Cathedral of St. Matthew the Apostle for Biden and Kamala Harris.

Biden speaks often of his Catholic faith, but he has been rebuked by some clerics for promoting policies that conflict with church doctrine, particulary his support of abortion and same-sex marriage.

O’Brien met Biden while the priest was at Georgetown University in Washington, D.C.

Tracey Primrose, spokeswoman for the Jesuits West Province, which is overseeing the investigation, told the San Jose Mercury News that “Jesuits are held to a professional code of conduct, and the Province investigates allegations that may violate or compromise established boundaries.”

Primrose said that as with any organization, the Jesuits West Province “has confidentiality practices, which is why I cannot provide any additional information regarding this matter.”

O’Brien, a Canadian, earned degrees from Georgetown and the University of Florida. He took a teaching post at a high school in West Palm Beach, Florida, then entered the Jesuit order in 1996.

Previous post: [ CU Buffs vs Georgetown scouting report: Who has the edge, three things to watch and predictions ]
Next post: [ Marijuana banking debate returns to Congress and Rep. Perlmutter is optimistic ]