Brian Laundrie flew to parents’ home in Florida during trip with Gabby Petito, returning 4 days before her disappearance – CBS News 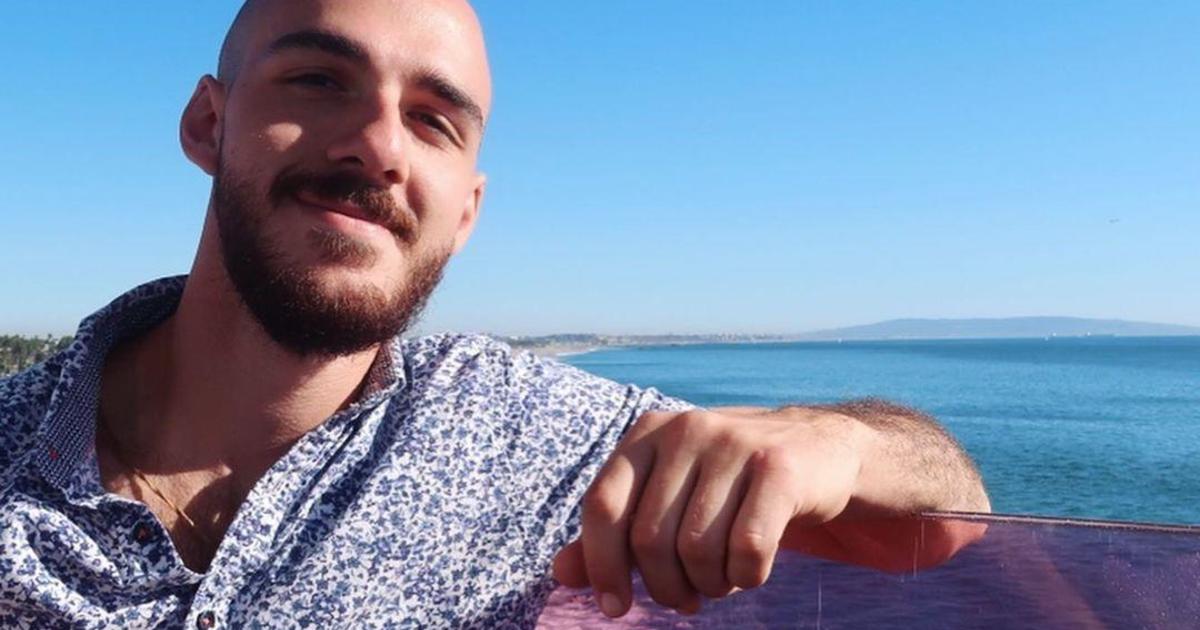 Brian Laundrie flew cross-country to visit his parents’ home in Florida during his trip with Gabby Petito, according to the Laundrie family’s lawyer, Steven Bertolini. The attorney confirmed to CBS News that Laundrie flew home on August 17 and returned to Utah on August 23, 4 days before Petito was last seen.

According to Bertolini, Laundrie flew to Florida to get some supplies and close a storage unit to save money. He and Petito were thinking about extending their road trip, Bertolini told CBS News Wednesday.

Laundrie flew back to Florida shortly after he and Petito were stopped by police over a domestic dispute. Officers from the Moab Police Department in Utah stopped the couple on August 12 after a bystander reported seeing Petito slap Laundrie, who then “grabbed her face and pushed her back.”

Responding officers classified the incident as a mental health break instead of domestic assault by either party and had Petito and Laundrie separate for the night. Five days later, Laundrie flew to Florida, where he stayed at his parent’s home in Fort Lauderdale for six days before returning to Petito.

Petito last video chatted with her mother on August 23 or 24 and was last seen on August 27. On September 1, Laundrie returned home in the couple’s 2012 Ford Transit van without Petito. Petito’s family reported her missing on September 11, sparking the nationwide hunt that ended when police found her body in Wyoming on September 19.

The initial autopsy report classified Petito’s cause of death as homicide. Laundrie was named a person of interest shortly after Petito was reported missing, and authorities are still searching for him. They believe he has fled into Florida’s Carlton Reserve.

Petito’s father and mother have publicly urged Laundrie to turn himself in.

“The Laundries did not help us find Gabby, they’re sure as not going to help us find Brian. For Brian, we’re asking you to turn yourself in to the FBI or the nearest law enforcement organization,” attorney Richard Stafford said at a press conference on September 28.

Laundrie’s father and mother, Chris and Roberta Laundrie, have maintained that they do not know where Laundrie is and did not help him escape.

“Chris and Roberta Laundrie do not know where Brian is,” the Laundrie family said in a statement on September 27. “They are concerned about Brian and hope the FBI can locate him. The speculation by the public and some in the press that the parents assisted Brian in leaving the family home or in avoiding arrest on a warrant that was issued after Brian had already been missing for several days is just wrong.”

Correction: This story has been updated to correct the date that Brian Laundrie returned to his home in North Port, Florida.