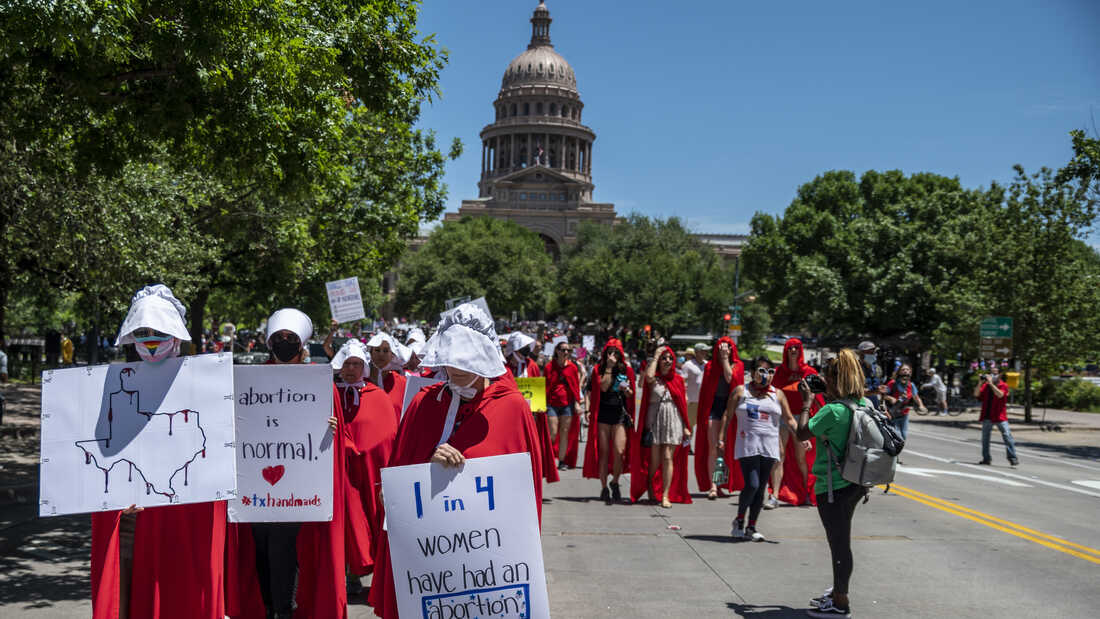 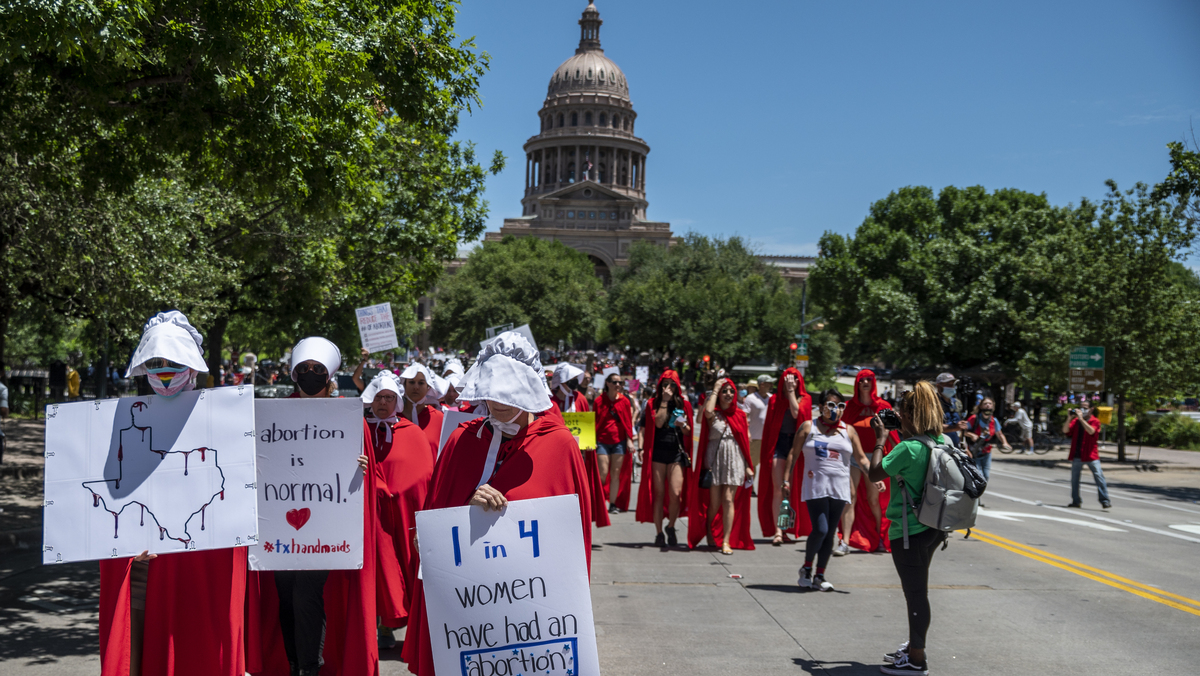 Leaders at two dating-app giants in Texas — Match Group and Bumble — have moved to set up funds to aid people affected by the state’s new abortion ban. Here, abortion-rights supporters march near the Texas Capitol in Austin this year.

The dating-app company Bumble has created a special fund to help people affected by Texas’ new abortion ban. The CEO of Match, which owns Tinder, is creating a similar fund. Both companies are based in Texas and are led by women.

“I’m not speaking about this as the CEO of a company,” Match Group CEO Shar Dubey said in a note sent to employees Thursday night. “I’m speaking about this personally, as a mother and a woman who has fervently cared about women’s rights, including the very fundamental right of choice over her body.”

“I immigrated to America from India over 25 years ago and I have to say, as a Texas resident, I am shocked that I now live in a state where women’s reproductive laws are more regressive than most of the world, including India,” Dubey added.

The Texas law bans abortions after about six weeks of pregnancy, which is earlier than most people would realize that they’ve become pregnant. It also extends enforcement powers to the general public.

Match Group says its leader, not the company itself, is creating the fund, which would provide aid to any Match employees in Texas who are forced by the new abortion restriction to seek care outside the state. Dallas-based Match owns Tinder, Plenty of Fish and a dozen other apps.

Dubey’s message came the day after Bumble, which is based in Austin, Texas, said it was setting up a fund to support reproductive rights.

“Bumble has created a relief fund supporting the reproductive rights of women and people across the gender spectrum who seek abortions in Texas,” the company said as the state’s new abortion law took effect this week.

“We’ll keep fighting against regressive laws like” the one in Texas, the company said, noting that it was founded by women and is led by CEO Whitney Wolfe Herd.

Match Group CEO Dubey also called the Texas law regressive — a “big step back in women’s rights,” she said, noting that it does not allow exceptions to the ban for victims of rape or incest.

Bumble’s tweet announcement of its fund has met with a mixed response. Some commenters asked the company to reconsider the move — but others said the company should move out of Texas altogether.