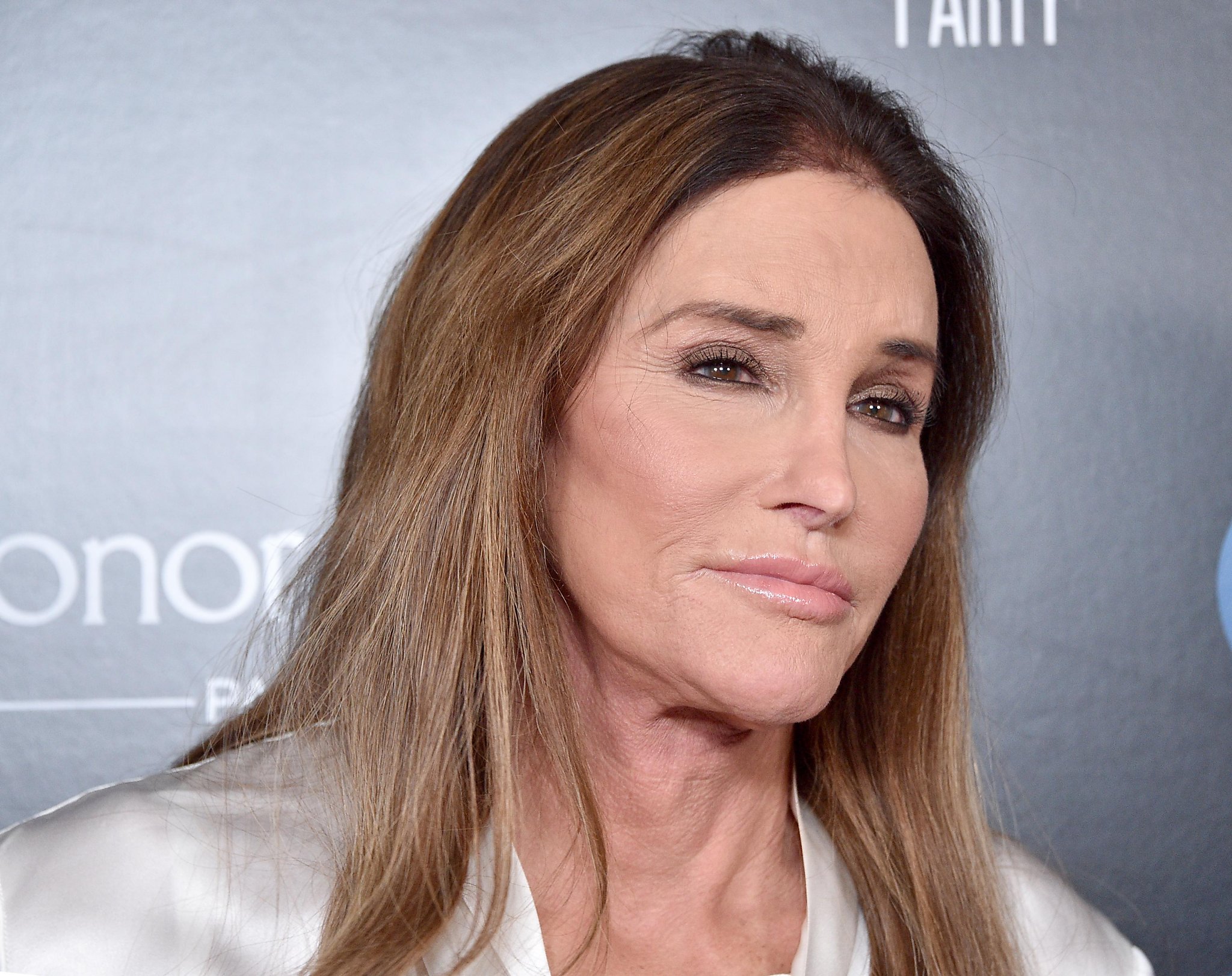 Jenner’s face-plant is especially notable given that she was one of the candidates with the most substantial name recognition in not just California, but the nation.

Californians voted to keep Gov. Gavin Newsom on Tuesday, with 63.9% of ballots cast in favor of his staying in office. CNN estimates 70% of votes have been counted.

Jenner, a Republican, secured just 1.1% of the vote on question two, per preliminary results, getting beat out by eight different candidates — four of whom are mostly anonymous Democrats — of the 46 individuals running in the recall election. Those she trailed are Larry Elder, Kevin Paffrath, Kevin Faulconer, John Cox, Kevin Kiley, Jacqueline McGowan, Patrick Kilpatrick and Holly Baade.

When taking into consideration the fact that almost half of California voters left question two blank, Jenner received just .6% of the vote of everyone who cast ballots in the recall election

Speaking to reporters after polls closed, Jenner called the results “a shame.”

“I can’t believe that this many people actually voted to keep him in office,” Jenner said. “It’s a shame, honestly, it’s a shame. You kind of get the government you deserve.”

Caitlyn Jenner, a GOP candidate in California’s recall, speaks after the vote to remove Gov. Newsom failed: “I can’t believe that this many people actually voted to keep him in office. It’s a shame.” https://t.co/cagDpkFQdS pic.twitter.com/2cONQbrtMu

SFGATE sat down with Jenner one-on-one in August during a visit to a Log Cabin Republicans meeting in San Francisco, and she answered questions regarding wildfires and homelessness.

“Wildfires,” she said, “are a big, big issue. … I personally take the fires really seriously.”

She said global warming is not causing the fires, an arguments scientists dispute widely. What is causing them, in Jenner’s opinion? “Too much fuel.”

She called for greater forest management and more controlled burns so “there’s less fuel in these areas where they can stop these fires.”

On the subject of homelessness, an issue Jenner once said could be resolved by placing homeless people in “big open fields,” Jenner had some ideas.

The aforementioned comment, which she made in late June, was spoken “a long time ago,” she said, assuring me she has since switched gears.

“We have to find a solution because with the homeless, there’s mental issues, there’s, you know, veterans, there’s obviously drug issues,” she said, noting she saw a man “shoot up” on the street earlier that day.

She said it comes down to law enforcement.

“We have laws on the books right now about drugs on the streets of San Francisco or any city in this state. You get caught doing that and you’re going to jail,” she said. “But now it’s open season, just like stealing.”

“It’s legal to steal in this city,” she continued. “You know, as long as you don’t take too much.”