The head of Canada Pension Plan Investment Board (CPPIB), Mark Machin, has resigned after travelling to the United Arab Emirates to be vaccinated against COVID-19, flouting Canadian government’s travel advice and drawing criticism. 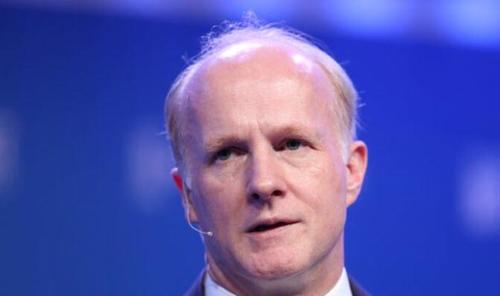 Machin, 54, received Pfizer’s vaccine shot after arriving in the UAE with his partner this month, the Wall Street Journal reported on Thursday.

According to the report, Machin has stayed on in the UAE and is due to receive his second dose in coming weeks.

The UAE says it provides COVID-19 vaccinations to residents and citizens only, free of charge, and requires a valid residency identification card to receive the shots.

It was not immediately clear how Machin, a British national, secured the vaccine by travelling to Dubai.

After the incident involving Machin was exposed, he resigned, clearly under pressure from the political blowback.

“The Deputy Prime Minister spoke to the Chair of the Board of Directors today and made clear that Canadians place their trust in the CPPIB and expect it to be held to a higher standard,” said Kat Cuplinskas, press secretary for Canada’s Ministry of Finance, Reuters reports.

“While the CPPIB is an independent organization, we are very disappointed by this troubling situation and we support the swift action taken by the Board of Directors,” Cuplinskas continued.

Machin reportedly sent an internal memo to CPPIB staff acknowledging that he took a personal trip and was in Dubai for a number of reasons, some of which were “deeply personal.”

Just add him to the list of establishment types who continue to believe there is “one rule for me, and one rule for thee”.