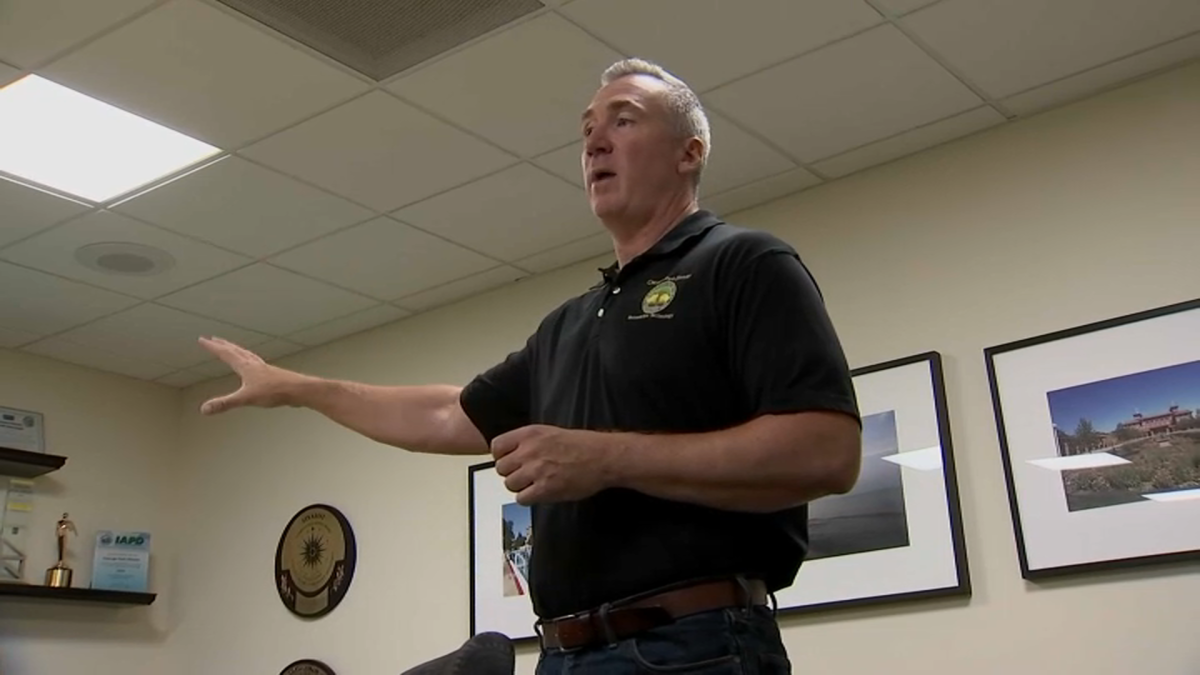 In a statement, the mayor explained she attended a scheduled emergency meeting with the Chicago Park District Board of Commissioners Friday and asked the board to remove Kelly for cause.

“The culture of sexual abuse, harassment, and coercion that has become pervasive within the District’s Aquatics Department lifeguard program under his leadership, combined with the Superintendent’s lack of urgency or accountability as new facts have come to light, is unacceptable,” she said.

Ald. Michele Smith, of Chicago’s 43rd Ward, previously said that the lifeguard environment in the Chicago Park District is “toxic,” and that the continuing flood of accusations of sexual harassment and abuse shows that massive changes are needed.

“This really demonstrates that there hasn’t been a commitment to zero tolerance of sexual misconduct,” she said.

Earlier this year, two high-level managers were suspended amid a probe into allegations of sexual misconduct and abuse within the Beaches and Pools Unit of the district.

In March 2020, a former lifeguard accused fellow lifeguards of subjecting her, and others, to sexual harassment, as well as sexual and physical abuse.

WBEZ reported earlier this year that the district was also investigating other claims of misconduct among pool and beach employees.

The district says that initial accusations of misconduct were reported in Feb. 2020, and that they have taken “immediate and long-term operational changes” in the aftermath of those accusations.

“The Chicago Park District has made both immediate and long-term operational changes to not just change the culture of that unit, but to ensure victims and witnesses feel comfortable coming forward with their concerns. That includes taking action against more than 40 Park District employees,” the district said in a statement.

The Chicago Park District has come under fire for the handling of sexual harassment and misconduct allegations brought forth by former female lifeguards. On Friday, the district’s top official addressed the controversy. NBC 5’s Charlie Wojciechowski reports.

In her statement calling for Kelly’s firing Saturday, Lightfoot said she’s looking forward to “swift and decisive action” regarding the matter.

“Despite prior claims of new training, new procedures, and new personnel, the failings of the current Park District Administration’s response to new allegations of harm to a child persists and simply cannot be tolerated one day longer,” she stated.