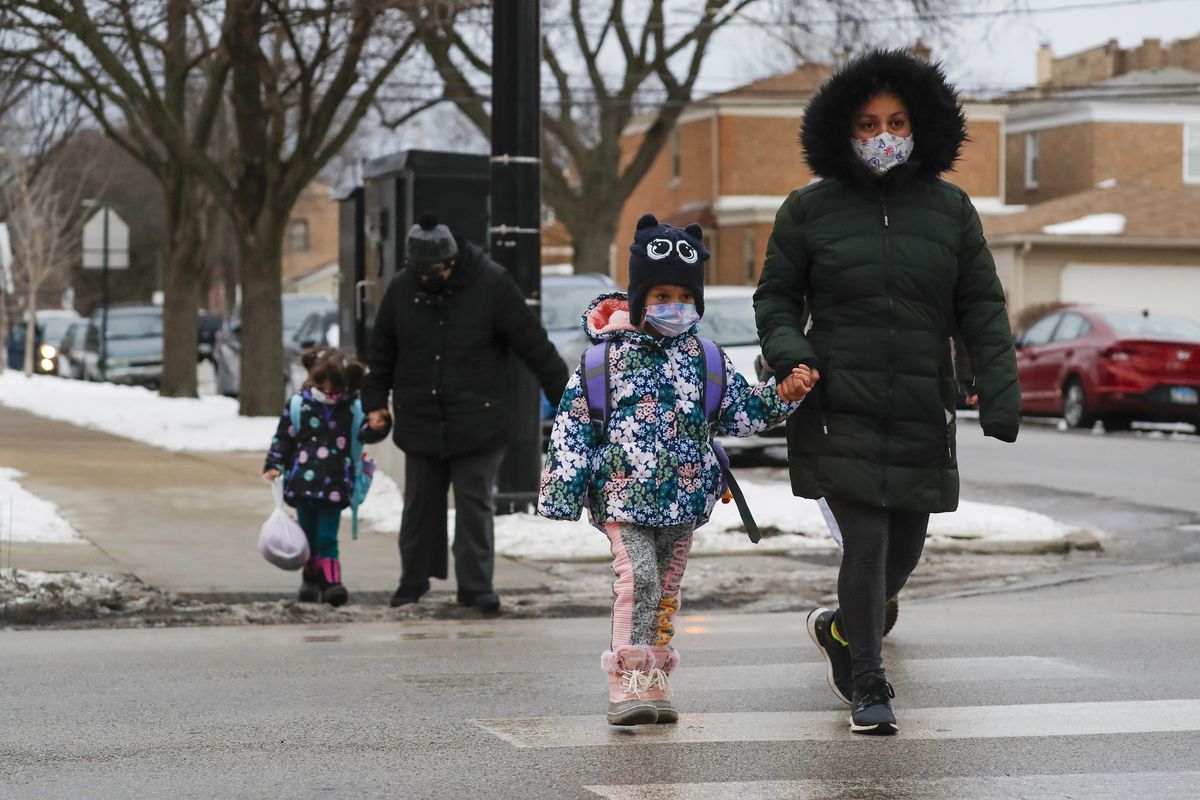 More than 53,000 students had signed up for the free testing program as of Thursday, the district said. As part of its proposal, CPS is focusing its efforts on increasing program registrations through phone banks, where staff can get paid for performing such outreach. Families would receive an incentive to sign up for testing, though details were not included in CPS’ plan.