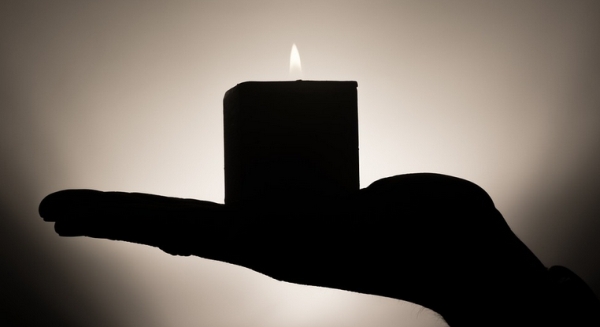 The conservative coalition, led by Judicial Crisis Network, Heritage Action for America and Americans for Public Trust, seeks to shine a light on progressive “dark money” groups like Arabella Advisors, which poured millions of dollars into President Joe Biden’s 2020 campaign, according to Capital Research Center.

“Dark money groups led by Arabella Advisors, among others, now want payback for helping Joe Biden get elected,” Caitlin Sutherland, executive director of Americans for Public Trust, said in a statement. “Mr. Biden promised unity, but his nominees to high positions and his policy prescriptions reveal an extreme liberal agenda, on which these dark money groups are trying to cash in.”

“In Vanita Gupta, President Biden has nominated a liberal activist who supports defunding the police and brings to the job her experience leading a left-wing dark money group,” Judicial Crisis Network President Carrie Severino said in a statement.

Other conservative groups supporting the campaign include Catholic Vote, the Susan B. Anthony List and the Competitive Enterprise Institute. The coalition said it will be in regular communication with congressional Republicans.

The campaign consists of three ads airing on cable and digital platforms, according to a press release from the coalition. There will also be a grassroots effort consisting of texts, emails and member activism targeting “dark money” groups, Becerra and Gupta.

“This is a highly coordinated effort to bring awareness to Biden’s pay-to-play approach to the liberal dark money groups who spent money to elect him and Senate Democrats, and to oppose two of Biden’s extremist nominees who will carry the agendas of those dark money groups to their administration posts if confirmed,” a Republican strategist involved with the coalition told Politico.

Biden administration officials, though, have expressed confidence in Becerra and Gupta, according to Politico. Becerra, who has faced intense criticism for his pro-abortion and anti-gun stances, is set to appear before the Senate Committee on Health, Education, Labor & Pensions for his confirmation hearing on Feb. 23.