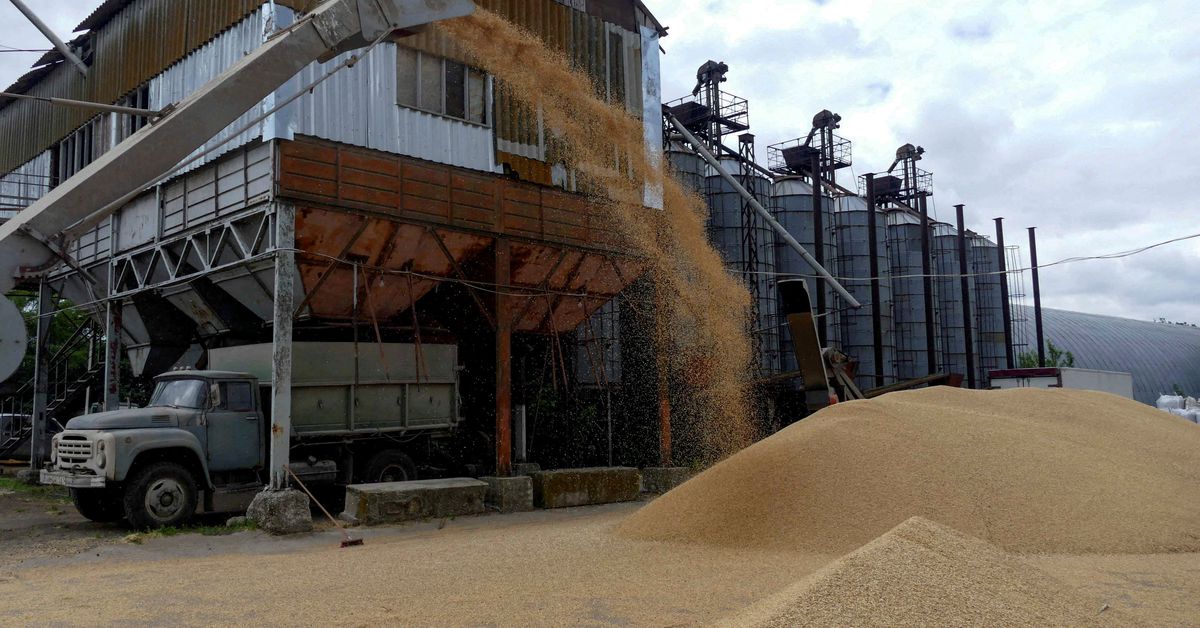 Russia and Ukraine are both major global wheat suppliers, but Moscow’s Feb. 24 invasion of its neighbor has sent food prices soaring and stoked an international food crisis. The war has stalled Kyiv’s exports, leaving dozens of ships stranded and some 20 million tonnes of grain stuck in silos at Odesa port.

Ankara said a general agreement was reached on a U.N.-led plan during talks in Istanbul last week and that it would now be put in writing by the parties. Details of the agreement were not immediately known. It is due to be signed on Friday at the Dolmabahce Palace offices at 1330 GMT, Erdogan’s office said.

There was no immediate confirmation from Moscow.

The Kyiv government also did not confirm a deal was set. The foreign ministry said late on Thursday that another U.N.-led round of talks to unblock Ukrainian grain exports would take place in Turkey on Friday.

Turkish defence minister Hulusi Akar said last week that the deal to be signed includes joint controls for checking shipments in harbors. Turkey would also set up a coordination center with Ukraine, Russia and the United Nations for grain exports.

Before the July 13 talks, diplomats said details of the plan included Ukrainian vessels guiding grain ships in and out through mined port waters; Russia agreeing to a truce while shipments move; and Turkey – supported by the United Nations – inspecting ships to allay Russian fears of weapons smuggling.

The United States welcomed the deal and said it was focusing on holding Russia accountable for implementing it.

“We should never have been in this position in the first place,” U.S. State Department spokesperson Ned Price said. “This was a deliberate decision on the part of the Russian Federation to weaponise food.”

The United Nations and Turkey have been working for two months to broker what Guterres called a “package” deal – to resume Ukraine’s Black Sea grain exports and facilitate Russian grain and fertilizer shipments.

“The majority of the infrastructure of ports of wider Odesa – there are three of them – remains, so it is a question of several weeks in the event there are proper security guarantees,” he told Ukranian television.

Moscow has denied responsibility for worsening the food crisis, blaming instead a chilling effect from Western sanctions for slowing its own food and fertilizer exports and Ukraine for mining its Black Sea ports.

A day after the Istanbul talks last week, the United States sought to facilitate Russian food and fertilizer exports by reassuring banks, shipping and insurance companies that such transactions would not breach Washington’s sanctions on Moscow over its invasion of Ukraine. read more