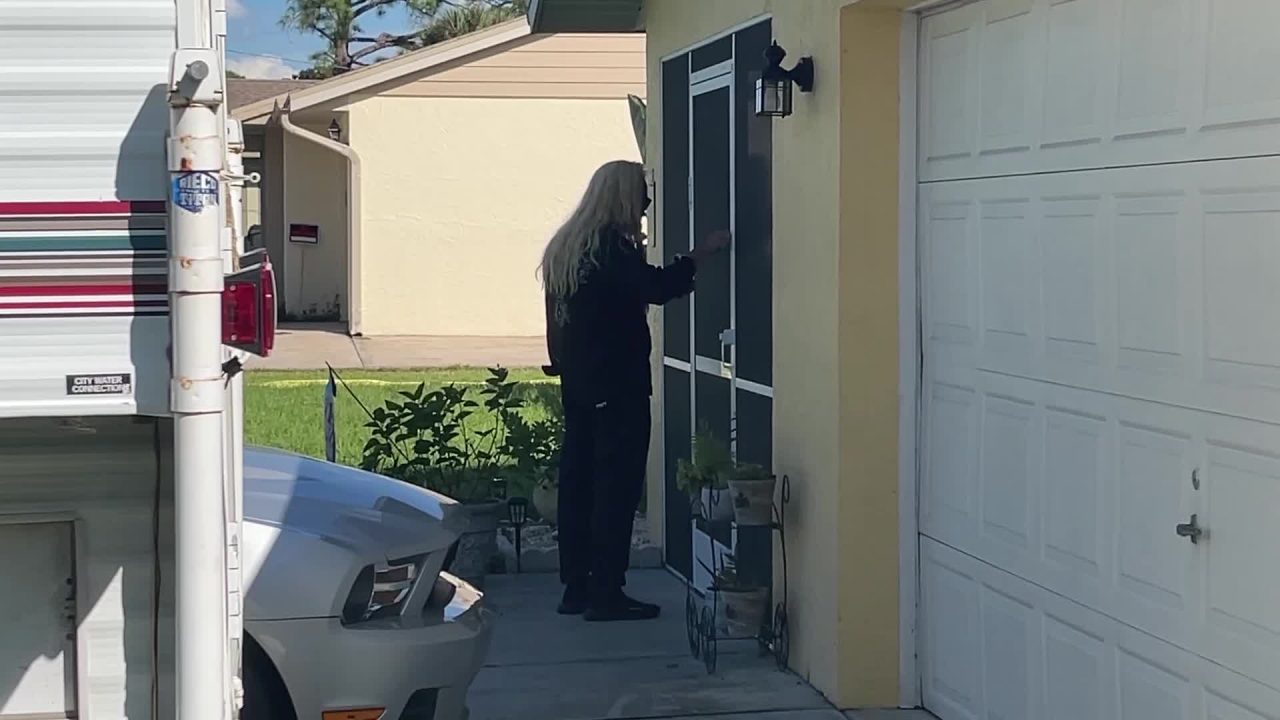 Police: Brian Laundrie search continues; report of gunshots at his home are false

FOX News confirmed that Chapman and his wife Francie are currently in Florida, where Laundrie, who has been missing since last Tuesday, was last seen at Carlton Reserve.

Saturday afternoon, Chapman was seen knocking on the door of Laundrie’s family’s home in North Port, Florida. However, no one answered the door (as seen in the NewsNation video above).

When asked by reporters outside the home if he had any new leads in the case, Chapman said he was “trying to get some.”

The reality star told anyone who may have tips in the search to reach out to his company number at 833-TELLDOG. Tips are confidential, the bounty hunter’s team confirmed.

“Dog and Francie have experienced extreme loss themselves,” the bounty hunter’s team said in statement released to FOX News. “Their hearts go out to Gabby’s family for what they’re going through and want to help bring justice for her death.”

The FBI has now issued a warrant for Laundrie’s arrest, but was previously only wanted for questioning after his fiancé Gabby Petito disappeared and was later found dead in Wyoming. The case has generated massive nationwide interest since an investigation began a few weeks ago.