Remember in January when House Speaker Nancy Pelosi (D-CA) asked the Pentagon to limit still-President Trump’s ability to use nuclear weapons during his last week in office?

Now, a cadre of House Democrats spearheaded by former CIA Director Leon Panetta’s son, Jimmy (D-CA) – who was part of the above effort, have asked President Biden to relinquish sole authority to use nuclear weapons, since “The military is obligated to carry out the order if they assess it is legal under the laws of war,” should Biden – or a future president – choose to launch nukes without consulting advisers. 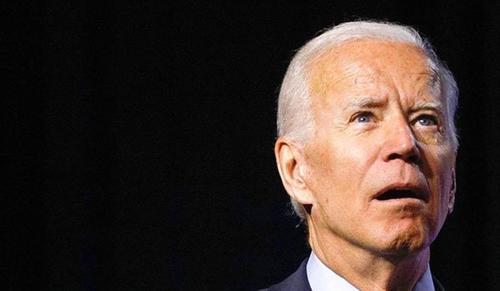 Democrats are recommending that Biden modify existing procedures too require “additional officials in the line of presidential succession, starting with the vice president and the speaker of the US House of Representatives – neither of whom can be removed by the president if they disagree – to concur with a launch order…”

Past presidents have threatened nuclear attacks on other countries or exhibited concerning behavior that cast doubt on their judgment. Read more: https://t.co/Ntk8uvRqxO

Also recommended is requiring that launch orders be validated by the secretary of defense, and deemed legal by the attorney general, with concurrence from the chair of the Joint Chiefs of staff and/or the secretary of state.

Another suggestion in the letter is a requirement that a congressional declaration of war and specific authorization be required before any nuclear first strike could be conducted, and the creation of a “permanent active council of congressional leaders that would regularly participate in deliberations with the executive branch on vital national security issues and madate some portion of the council be consulted before the first use of nuclear weapons.

In other words, steps that would add critical minutes to a competent president’s ability to act quickly in the face of an imminent threat – or – possibly save the world from thermonuclear war because a mentally unstable president is having a dementia episode after falling asleep during a Jack Ryan episode.

Read the letter below: 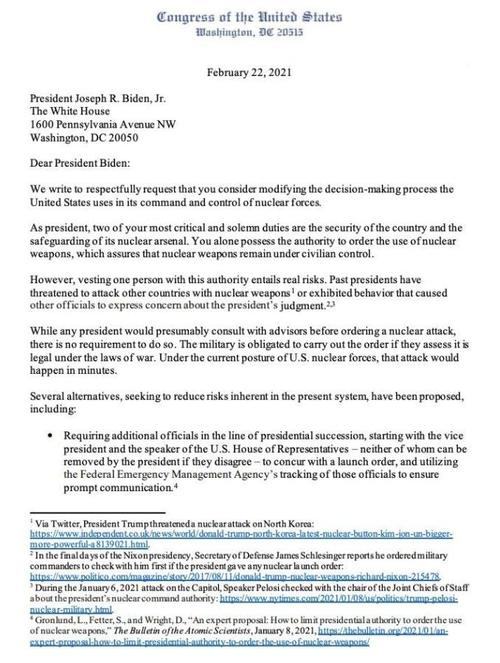 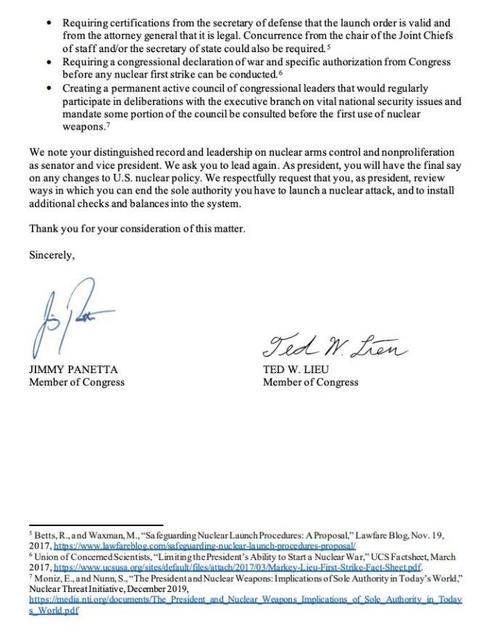 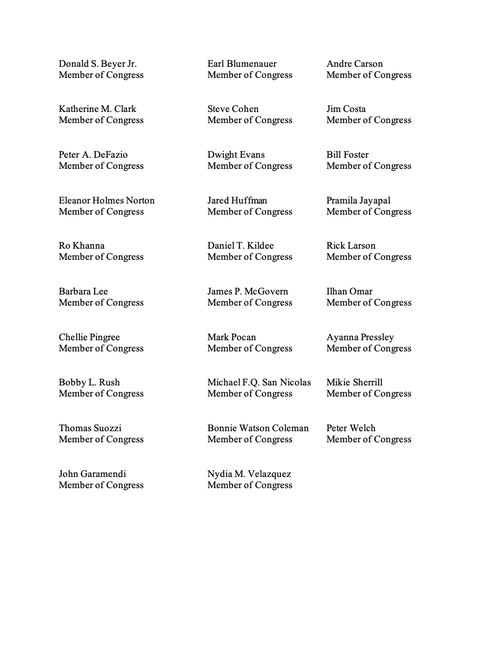