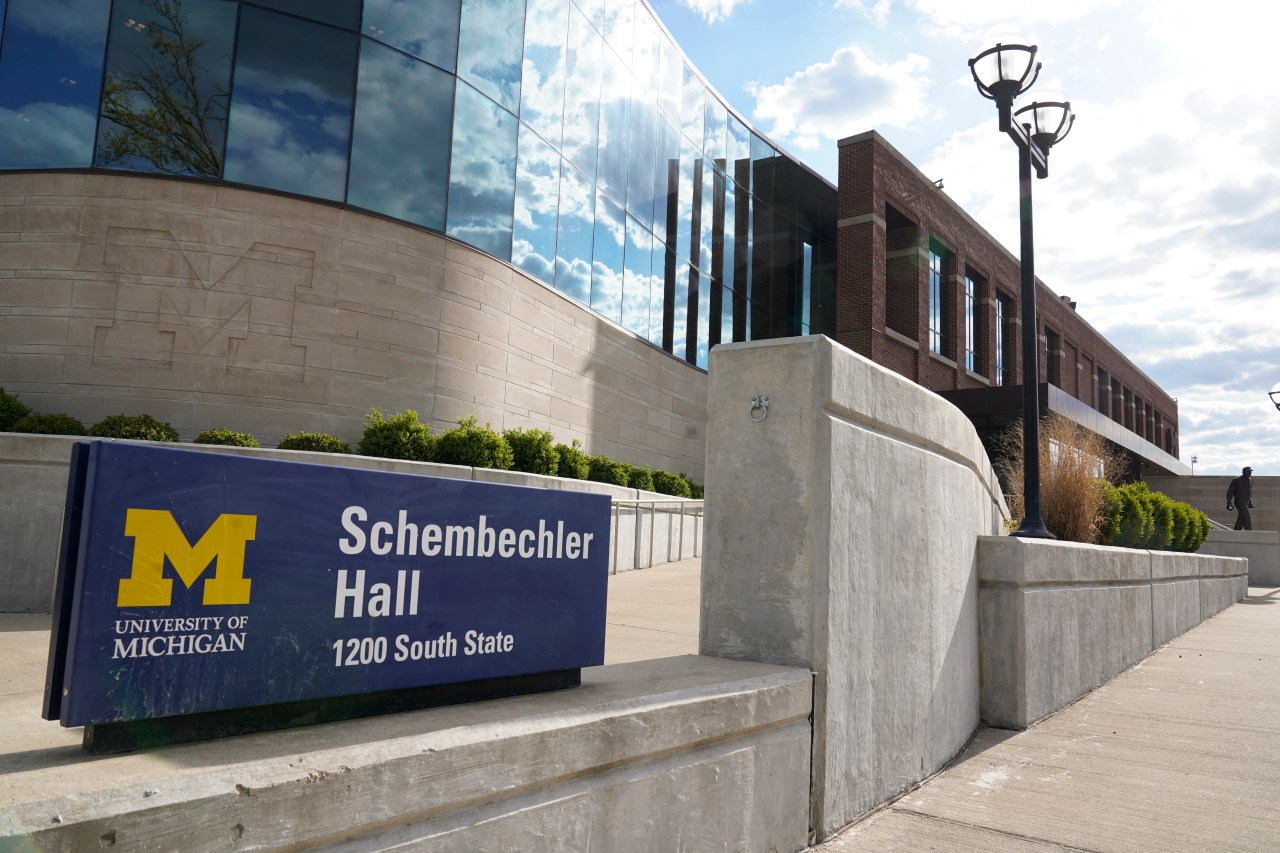 Dozens of incoming medical students at the University of Michigan walked out on a keynote address from an anti-abortion speaker on Sunday in a now-viral moment.

Throngs of incoming medical students, known as white coats, stood up as soon as Kristin Collier, an assistant professor of medicine at the University of Michigan, began speaking at the Hill Auditorium during the white coat ceremony in the city of Ann Arbor.

One video capturing the walkout was uploaded to Twitter and retweeted more than 74,000 times as of Monday afternoon.

Collier, who is also the director of the university’s medical school health, spirituality and religion program, has shared anti-abortion views on her personal Twitter account and in interviews.

On June 24, she tweeted support for the Supreme Court’s decision to overturn Roe v. Wade and the 50-year constitutional right to abortion.

In another May 4 tweet, Collier said that “liberation that costs innocent lives is just oppression that is redistributed.”

“Holding on to a view of feminism where one fights for the rights of all women and girls, especially those who are most vulnerable,” she wrote in another tweet. “I can’t not lament the violence directed at my prenatal sisters in the act of abortion, done in the name of autonomy.”

The Hill has reached out to the University of Michigan Medical School for comment. The college has not mentioned the walkout or the keynote address from Collier but has shared posts applauding the incoming class.

After the Supreme Court’s decision overturning Roe v. Wade, University of Michigan President Mary Sue Coleman said she supported abortion rights and would “do everything in my power as president to ensure we continue to provide this critically important care.”

“Our campus is more than half women; we care about our own communities as well as those we serve through clinical care and education,” Coleman said in a statement last month. “I am deeply concerned about how prohibiting abortion would affect U-M’s medical teaching, our research, and our service to communities in need.”

A petition to remove Collier as the keynote speaker ahead of the Sunday ceremony collected signatures from more than 340 incoming and current students, according to The Michigan Daily.

Despite the pressure, the school declined to remove Collier as a speaker.

A spokesperson told The Michigan Daily that the professor was selected based on her qualifications and that the school wouldn’t rescind her selection because of her views on abortion.