Election Reviews In Pennsylvania And Wisconsin: What To Know – NPR 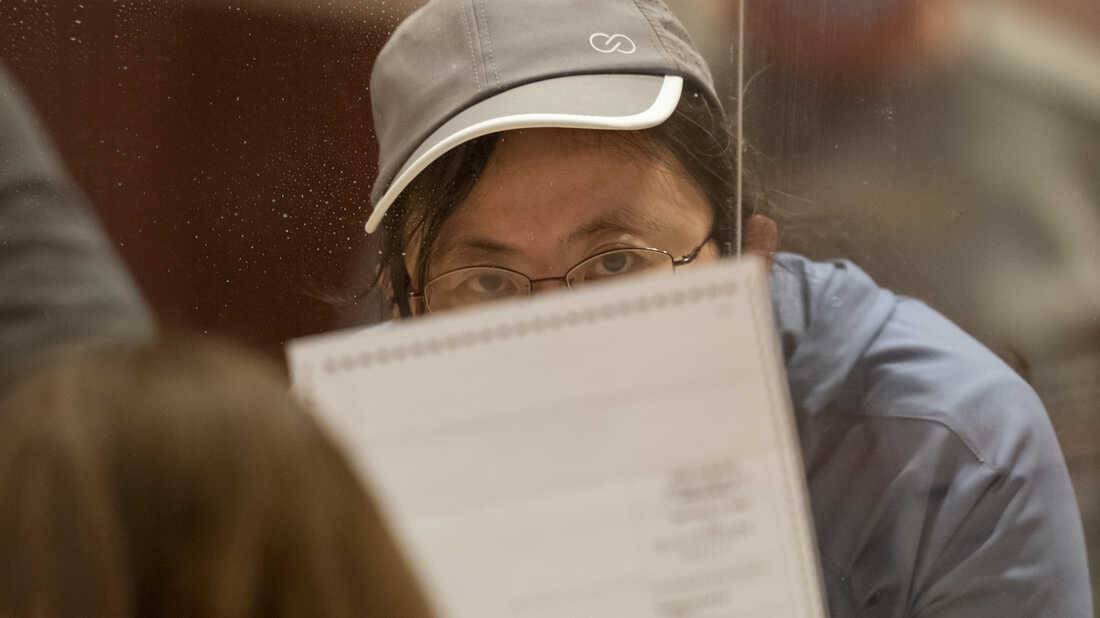 An election worker shows ballots to representatives of then-President Donald Trump during a recount on Nov. 20, 2020, in Madison, Wis. Republican lawmakers in Wisconsin and Pennsylvania have begun new investigations into the 2020 election. Andy Manis/Getty Images hide caption 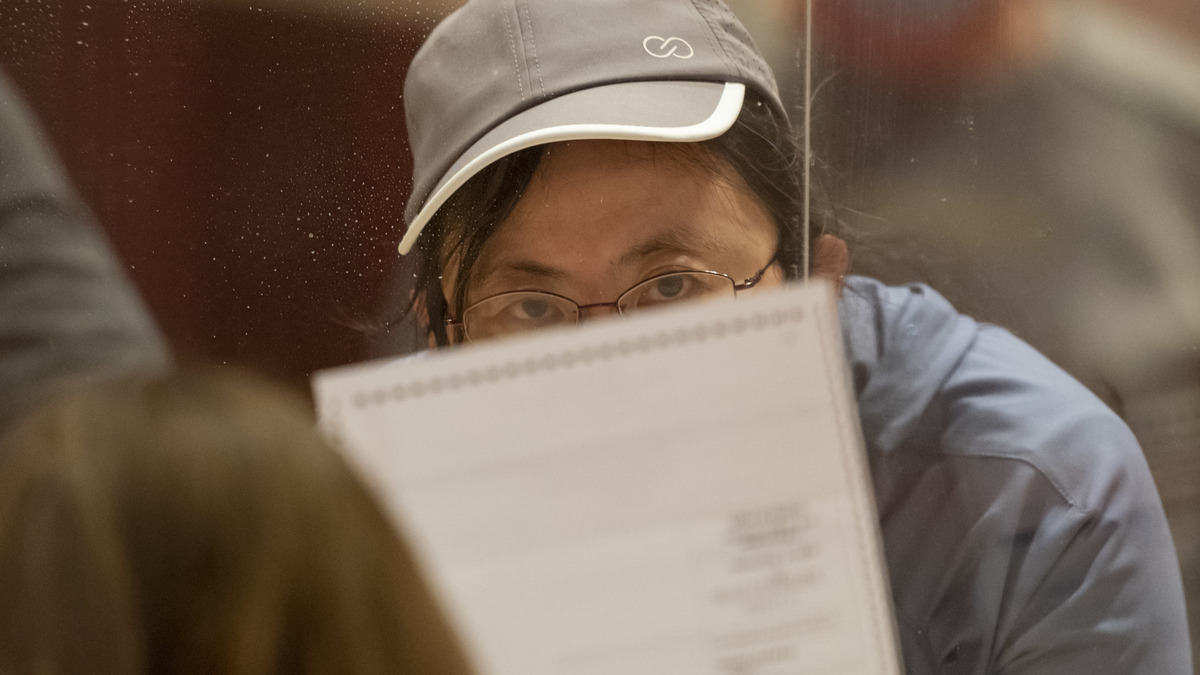 An election worker shows ballots to representatives of then-President Donald Trump during a recount on Nov. 20, 2020, in Madison, Wis. Republican lawmakers in Wisconsin and Pennsylvania have begun new investigations into the 2020 election.

The probes come despite a lack of evidence of any widespread issues or fraud.

In Arizona, the end appears in sight for a widely discredited election review. The GOP-led state Senate plans to release findings from that effort Friday.

But similar reviews are only just beginning elsewhere. That includes in the swing states of Pennsylvania and Wisconsin — states won by President Biden last year, and with Republican-led legislatures and Democratic governors.

In Pennsylvania, an investigation led by state Senate Republicans drew a legal challenge from Democrats after a GOP-led legislative committee last week issued a wide-ranging subpoena for the personal information of millions of voters.

In both states, leaders of the reviews visited the Arizona effort, and have been encouraged by former President Donald Trump and his allies to examine the election. 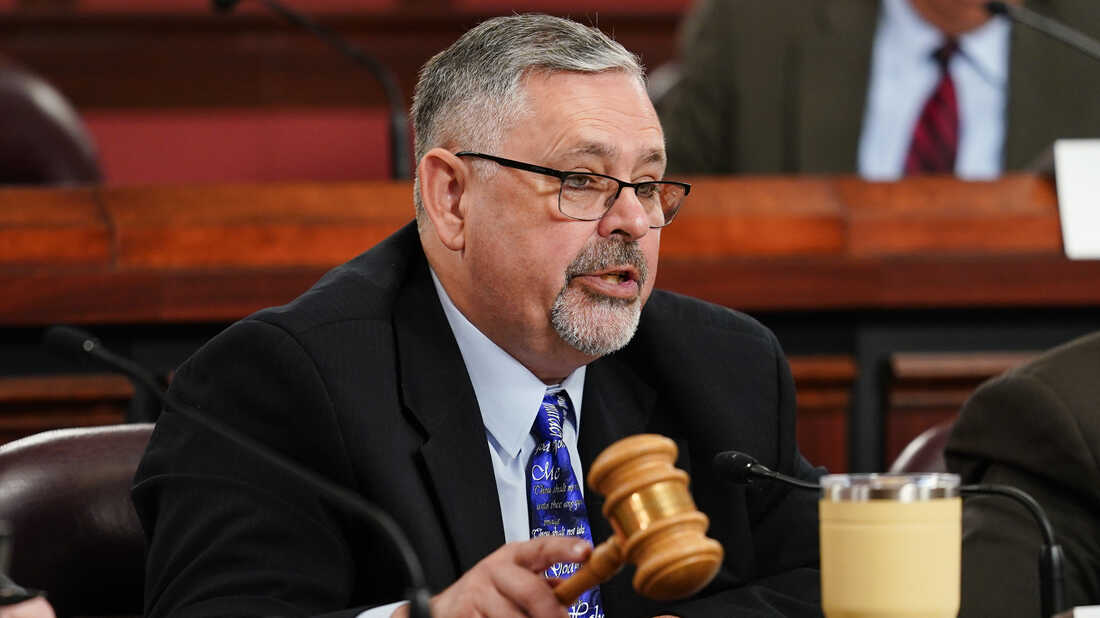 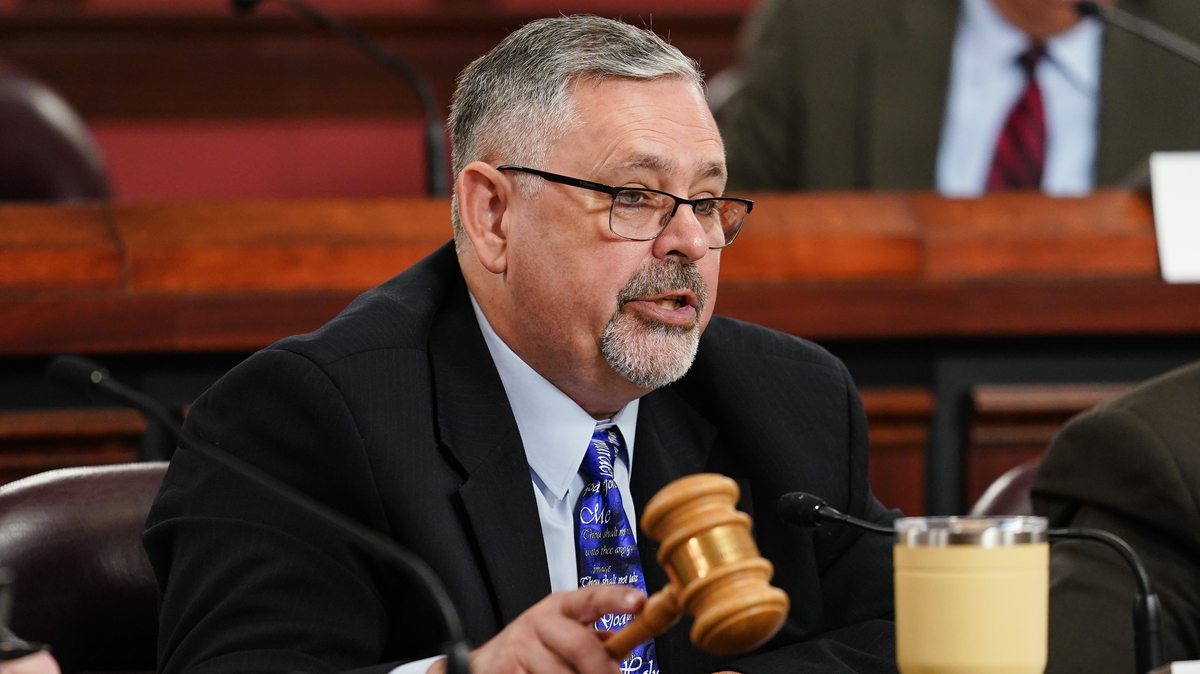 Republican state leaders have said they want their investigation to be something all Pennsylvanians can have confidence in.

Republicans who support the request say it is to verify who those voters are, though multiple court rulings, previous state-mandated audits and election officials of both parties have all concluded that Pennsylvania’s 2020 election results were accurate.

Also, a lot of the information that’s sought is already public.

GOP state Sen. Cris Dush, who’s spearheading this investigation, told reporters after his committee approved subpoenaing voter records that he would be sure that the effort would be carried out “deliberatively” and “properly.”

But Pennsylvania Senate Democrats have outlined privacy and chain of custody concerns with the subpoena request, in part because Republicans have not said who would be looking at those voter records, and what would be done with them. Dush has said it’s just GOP lawmakers and lawyers coming up with a list of vendors they might use to pore over these records.

The Democrats now have a lawsuit in state court to get this request overturned. 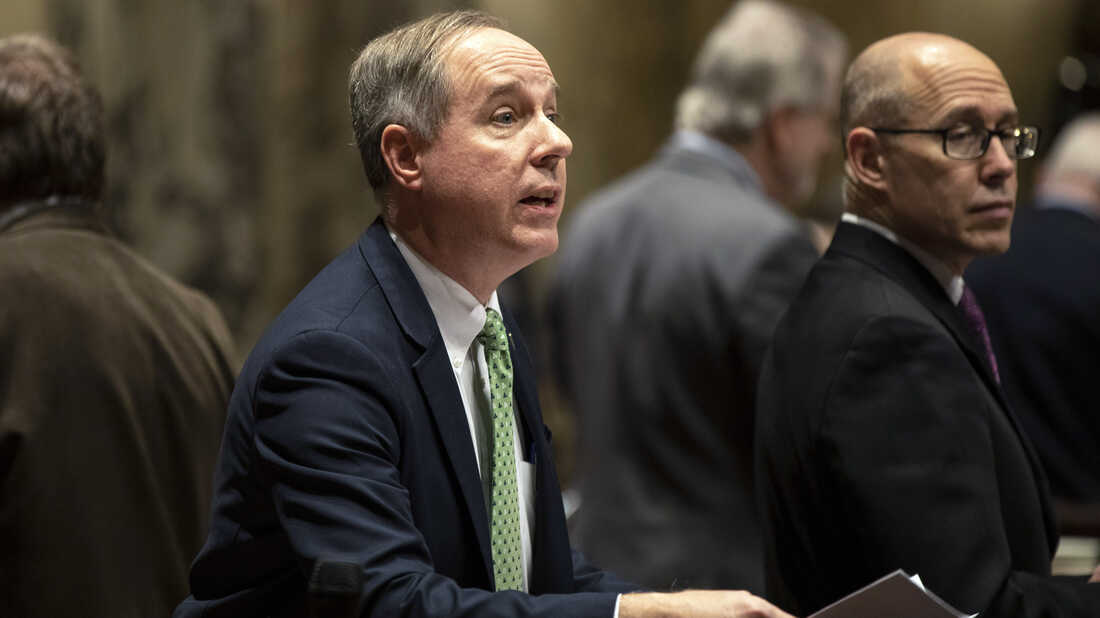 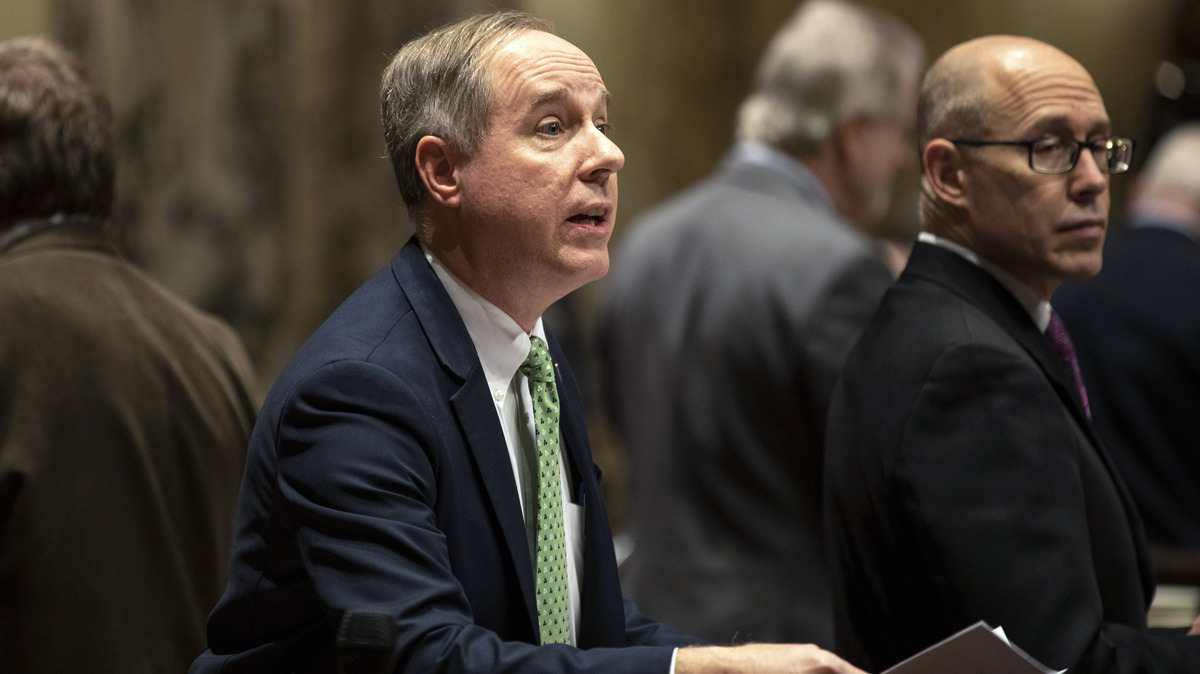 The investigation spurred by Wisconsin Assembly Speaker Robin Vos, left, seen here in 2019, is the most high profile of the state’s three election inquiries.

The Wisconsin inquiries include a wide-ranging investigation backed by the state Assembly speaker, an attempted “forensic audit” by a Republican state lawmaker and a review by the state audit bureau, ordered by the GOP-controlled legislature.

The investigation spurred by Assembly Speaker Robin Vos is the most high profile of the three inquiries. That taxpayer-funded effort has a roughly $700,000 budget and is being led by conservative former state Supreme Court Justice Michael Gableman, who visited Arizona’s controversial election review over the summer, as well as a recent conference put on by election conspiracy theorist Mike Lindell of MyPillow.

At the Wisconsin Republican convention this summer, Vos assured GOP voters that the Gableman investigation would dive into “shenanigans” that may have occurred during the election.

“We give you our word that we are doing everything we possibly can to uncover what occurred in 2020,” Vos said at the time.

The speaker has received harsh criticism from Trump and his supporters, who have argued that Vos hasn’t done enough to push election investigations in the state. After a private meeting with the former president earlier this summer, Vos issued strong statements about the inquiry and increased its budget.

The review got off to a rocky start. Gableman sent an email to local election officials earlier this month, requesting that they retain 2020 election records, but the message was sent via a Gmail account associated with another person’s name and was flagged as a security concern or junk mail by a number of clerks.

This week Gableman said that if necessary he will issue subpoenas to election officials who refuse to release information.

Another election inquiry led by a GOP lawmaker has hit roadblocks as well. That effort is led by Rep. Janel Brandtjen, who chairs the state Assembly elections committee and who also visited the Arizona election review. She calls her inquiry a “forensic audit,” however she hasn’t been able to obtain information from election officials after Vos refused to sign subpoenas she recently sent to clerks in two major counties.

Just before rejecting Brandtjen’s subpoena, Milwaukee County Clerk George Christenson criticized the document as “clearly a cut and paste job” from similar election-related legal moves from Republicans in other states. The subpoena requested items that don’t exist or aren’t part of required election processes in Wisconsin.

“It’s clear to me that the Republicans are not interested in improving our election processes, but rather desperate to find some type of smoking gun that doesn’t exist,” Christenson said. “I would encourage them to educate themselves on how elections work in their own state, rather than flying to Arizona or getting their intelligence from a guy who makes pillows.”

The final election review in Wisconsin is being conducted by the state’s nonpartisan Legislative Audit Bureau, and was ordered by the Republican-controlled legislature.

While Wisconsin Democrats have pushed back on all of the investigations, arguing they perpetuate misinformation about the election, they have said they have faith in the integrity of the audit bureau’s work, which is set to be done this fall.

All of the efforts come after Wisconsin completed a series of routine state election audits and a presidential recount in Wisconsin’s two largest counties. None of those reviews has uncovered widespread fraud or wrongdoing. There have also been numerous Republican-backed lawsuits in the state, all of which have failed to result in findings of wrongdoing by election officials or voters.