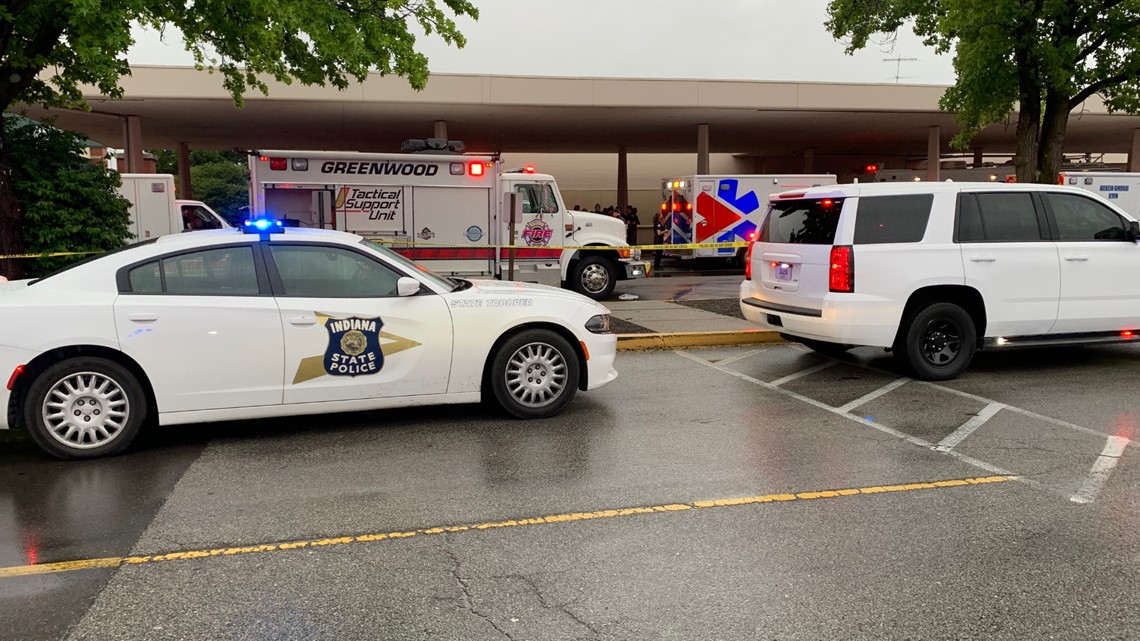 Police said Eli Dicken had no police training or military background and learned to shoot from his grandfather.

INDIANAPOLIS — A new timeline from Greenwood Police show it only took 15 seconds for the Greenwood mall shooting to come to an end.

Police reviewed surveillance video that showed the moments the suspect left the food court bathroom to the time Eli Dicken pulled out his gun, aimed and took out the threat.

Those numbers are impressing many gun experts and owners.

“What impressed me the most, compared to your average civilian shooter, was not the number of rounds fired, not the hit rate, not the time, but the distance,” said Mark Welter, retail manager for Indy Arms Company.

Welter and another instructor tested it out to see if they could do it. They put a target 25 yard out, which was the farthest it could go.

“That was seven seconds to draw and get off 10 rounds in 25 yards and I’m low on a lot of them,” Welter said after he finished shooting.

RELATED: Here’s what happened inside Greenwood Park Mall before, during and after the mass shooting

The other instructor got the same time but managed to hit the target 10 times – but that situation was without any stress or adrenaline, something that Dicken was probably feeling at the time.

Police said Dicken had no police training or military background. He told them he learned to shoot from his grandfather.

“He was a hero. There’s no other way to put it,” Welter said.

Researchers with Advanced Law Enforcement Rapid Response Training (ALLERT) reviewed 464 shootings over 20 years. In 73 cases, a bystander stopped the shooter before police arrived and 49 of those happened when someone physically stopped them. Only 24 happened when a witness shot them.

What other people are reading: