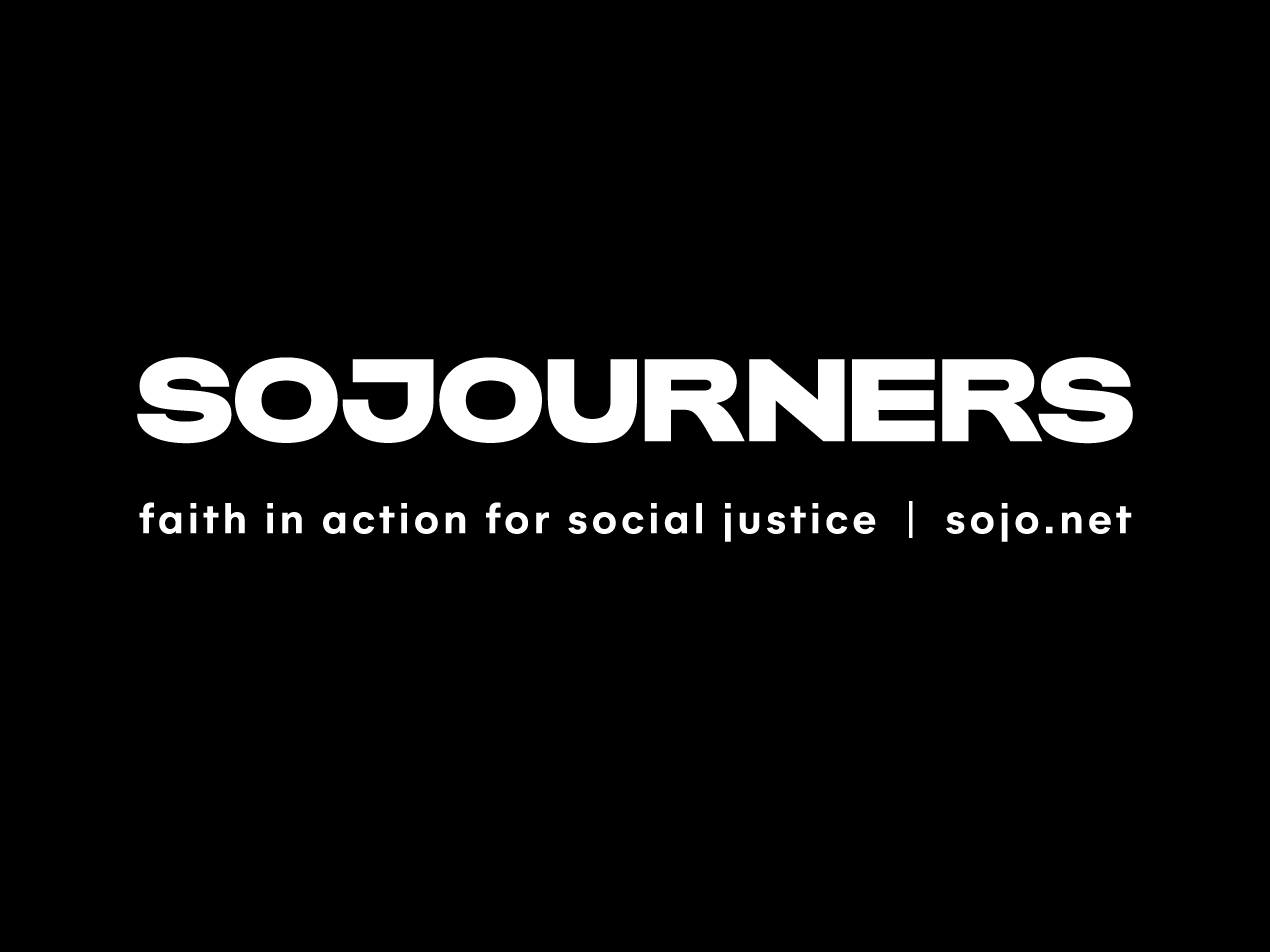 Rev. Adam Russell Taylor, president of the progressive faith organization Sojourners, told HuffPost that conspiracy groups like the Proud Boys are “antithetical to the Christian faith and values.”

This week’s statement may not reach those who remain sympathetic to the insurrection and are deeply loyal to Trump, Taylor said. But he hopes it can influence what he believes is “a far larger group” within American Christianity who may have liked or voted for Trump but who have a hard time reconciling that support with the violence displayed at the Capitol.

“Jan. 6 was a wake-up moment for many within the church about the poisonous danger of white supremacy and Christian nationalism, including among many more conservative Christians,” Taylor said.