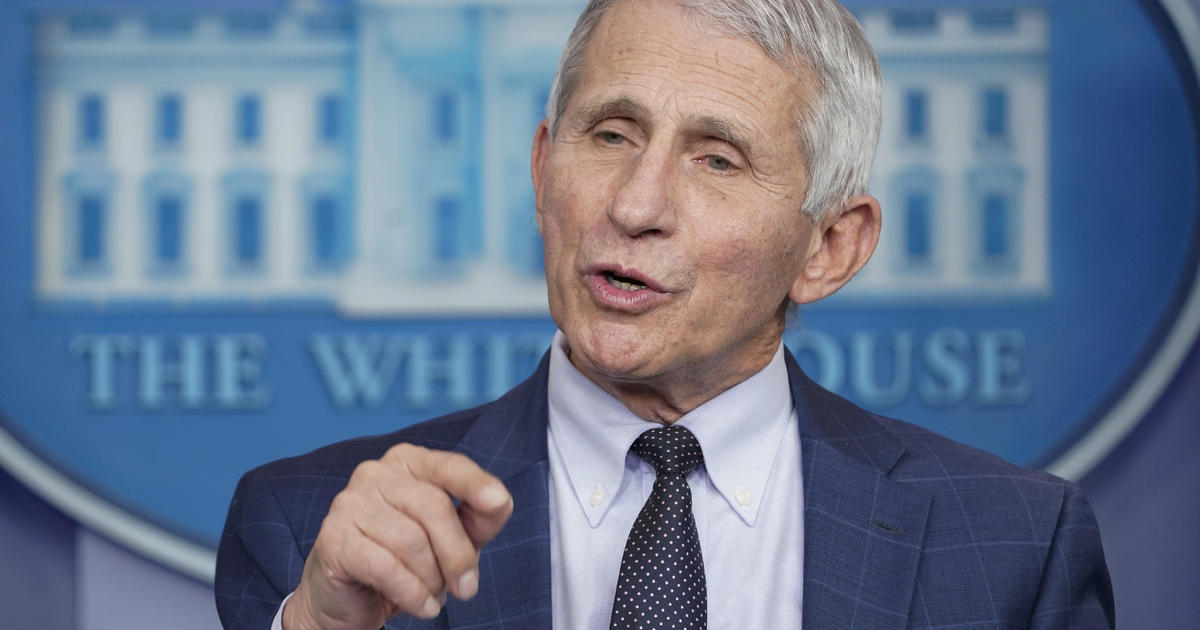 During a Senate committee hearing on the government’s response to the coronavirus pandemic, Dr. Anthony Fauci and Senator Rand Paul had a heated exchange with Fauci accusing Paul of “distorting everything about me” after the Republican from Kentucky accused Fauci of organizing a smear campaign to denounce conservative academics who had opposed shutdown measures in 2020.

Paul used a series of emails sent by Fauci as proof of the orchestrated effort, but the emails showed Fauci sending his colleagues a link to a Wired article that disproved claims on achieving “herd immunity.”

Fauci said Paul’s claims had direct effects on his safety.

“What happens when [Paul] gets out and accuses me of things that are completely untrue is that all of a sudden that kindles the crazies out there, and I have … threats upon my life, harassment of my family and my children with obscene phone calls because people are lying about me,” Fauci said.

Last month, a California man was arrested after police in Iowa allegedly found weapons and a kill list, which included Fauci, in his car. The U.S. Secret Service was made aware of the threat. In 2020, Fauci described similar threats made against his family in an interview with CNN. And in April 2020, just a month into the pandemic, government officials announced that Fauci would receive increased security detail.

“We are here at a committee to look at a virus now that has killed almost 900,000 people…and you keep coming back to personal attacks on me that have absolutely no relevance to reality,” Fauci said Tuesday. “You are making a catastrophic epidemic for your political gain.”

“You have politically attacked your colleagues in a politically reprehensible way,” Paul responded.

Not all Republicans agreed with Paul’s claims.

“You are scientists, not politicians,” Senator Mitt Romney said Tuesday. “Nevertheless, you are being made subject to the political whims of various political individuals. And that comes at a high cost, which unfortunately, I fear will lead some to not want to participate in helping our government.”