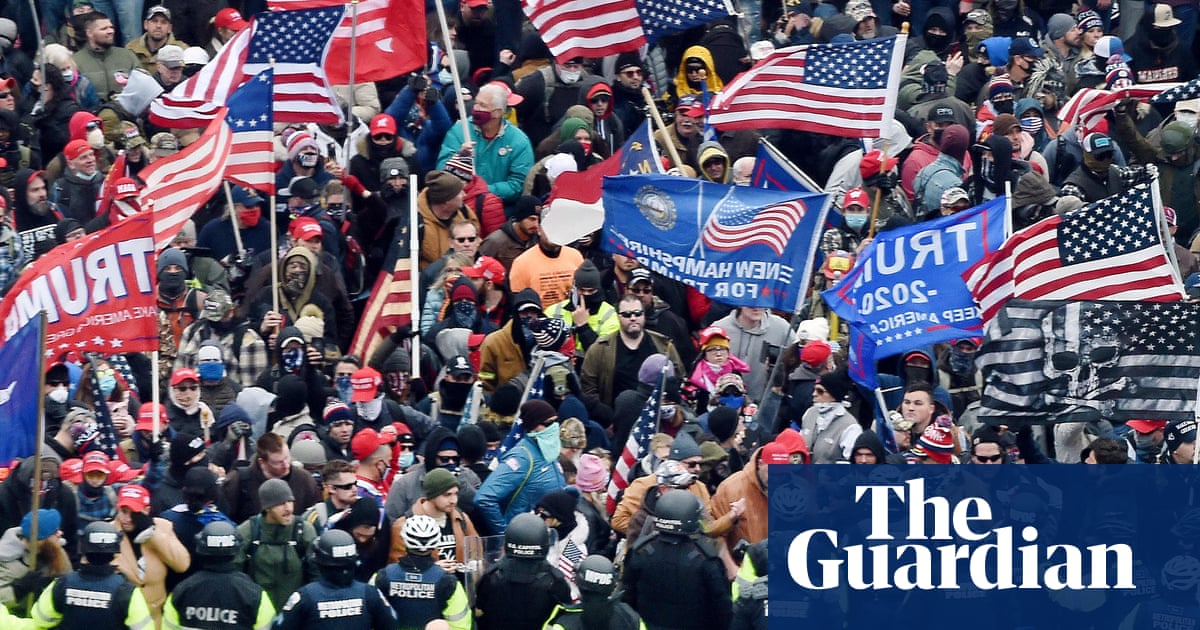 The FBI and other key law enforcement agencies failed to act on a host of tips and other information ahead of 6 January that signaled a potentially violent event might unfold that day at the US Capitol, the Washington Post reported on Sunday.

Among information that came officials’ way in the weeks before what turned into a riot as lawmakers met to certify the results of the presidential election was a 20 December tip to the FBI that supporters of Donald Trump were discussing online how to sneak guns into Washington to “overrun” police and arrest members of Congress, according to internal bureau documents obtained by the Post.

The tip included details showing those planning violence believed they had orders from the president, used code words such as “pickaxe” to describe guns, and posted the times and locations of four spots around the country for caravans to meet the day before the joint session.

On one site, a poster specifically mentioned Mitt Romney, a Republican senator from Utah, as a target, the Post said.

Romney was later one of seven Senate Republicans who voted to convict Trump on one charge of inciting an insurrection, leveled by the House of Representatives during a second impeachment of the former president.

An FBI official who assessed the tip noted that its criminal division received a “significant number” of alerts about threats to Congress and other government officials. The FBI passed the information to law enforcement agencies in Washington but did not pursue the matter, the Post said.

“The individual or group identified during the assessment does not warrant further FBI investigation at this time,” the internal report concluded, according to the Post.

That detail was among dozens included in the report, which the newspaper said was based on interviews with more than 230 people and thousands of pages of court documents and internal law enforcement reports, along with hundreds of videos, photographs and audio recordings.

A special congressional committee is investigating events which exploded into violence after a rally Trump held near the White House to rail against the results of the election, which he lost to Democrat Joe Biden.

Four people died on 6 January, one shot by police and the others of natural causes. More than 100 police officers were injured, one dying the next day. Four officers have since taken their own lives.

More than 600 people have been charged with taking part in the violence.