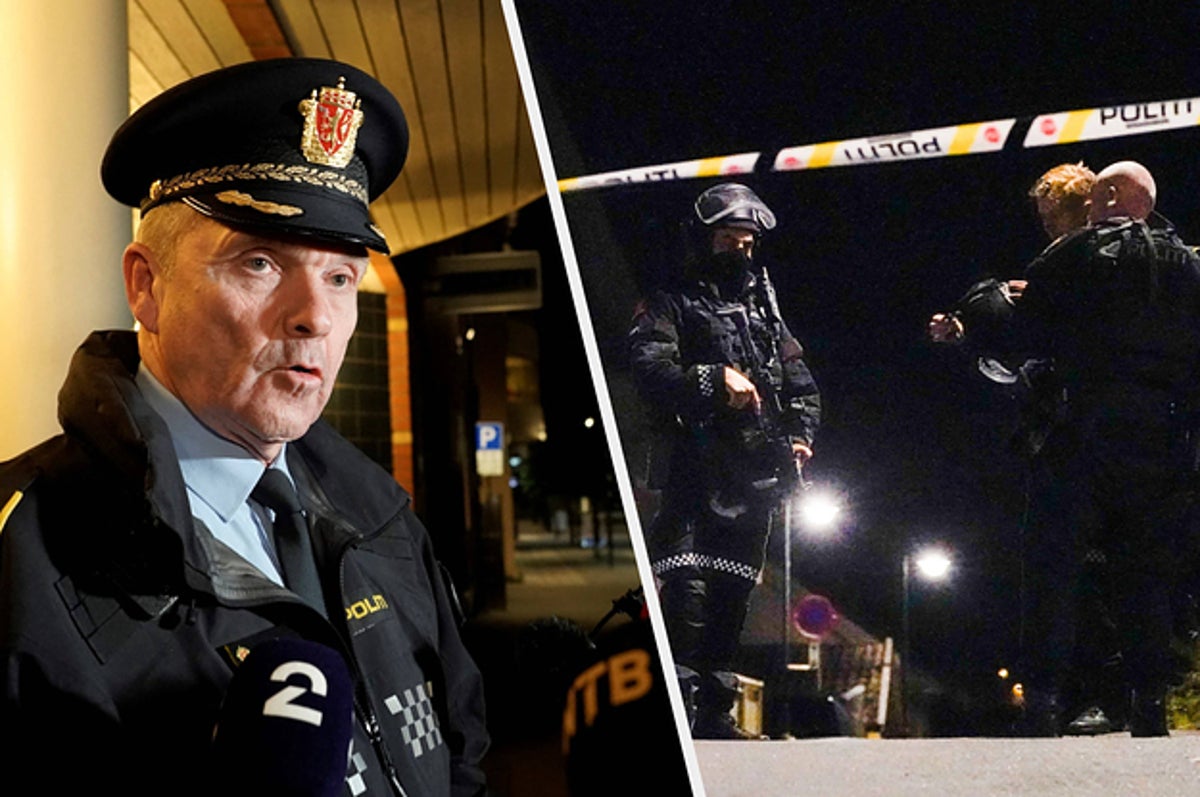 A man shot and killed five people with a bow and arrow on Wednesday in the city of Kongsberg, Norway, before being taken into custody by police.

A motive is still unknown, but authorities said they believe he is solely responsible for the attack.

“The man who carried out the act has been arrested by the police, and there is no active search for more people. Based on the information we have, there is one person behind this,” regional police chief Oeying Aas said, according to the Associated Press.

Police arrested the man around 7:30 p.m. local time, about an hour after several people reported seeing someone with the weapon moving through the city, which is 41 miles southwest of Oslo.

The attack involved multiple scenes, including a supermarket, and Aas said it took time for police to find the suspect and gather details on the situation. In the meantime, residents were ordered to take shelter indoors.

Norway Prime Minister Erna Solberg said the scene was “gruesome” and added the police were effectively managing the ongoing situation.

“The news is terrifying. I understand that people are getting scared,” Solberg said at a press conference.

She added it’s too early to determine a cause for the attack.

“I emphasize that we do not know if it is terror or not,” she said.

The Norwegian Ministry of Justice and Emergency Preparedness said it was aware of the situation and following it closely. The National Police Directorate also issued a national order to temporarily arm officers, but it added that police had no indication the country’s terrorism threat level had changed.

Before taking the man into custody, Aas said a “confrontation” ensued with officers, but he gave no further details.

In addition to the deaths, two other people, including an off-duty officer, were injured and taken to a hospital, according to the Norwegian Broadcasting Corporation, NRK. The age and gender of the victims were not released as of Wednesday evening.

“This is a tragedy for all concerned,” Kongsberg Mayor Kari Anne Sand said to Verdens Gang, a Norwegian newspaper. “Words fail me.”

Norway in July marked the 10th anniversary of its worst-ever terrorist attack, in which a far-right extremist killed 77 people.

BuzzFeed News has reached out to the Kongsberg police and the prime minister’s office for more information.