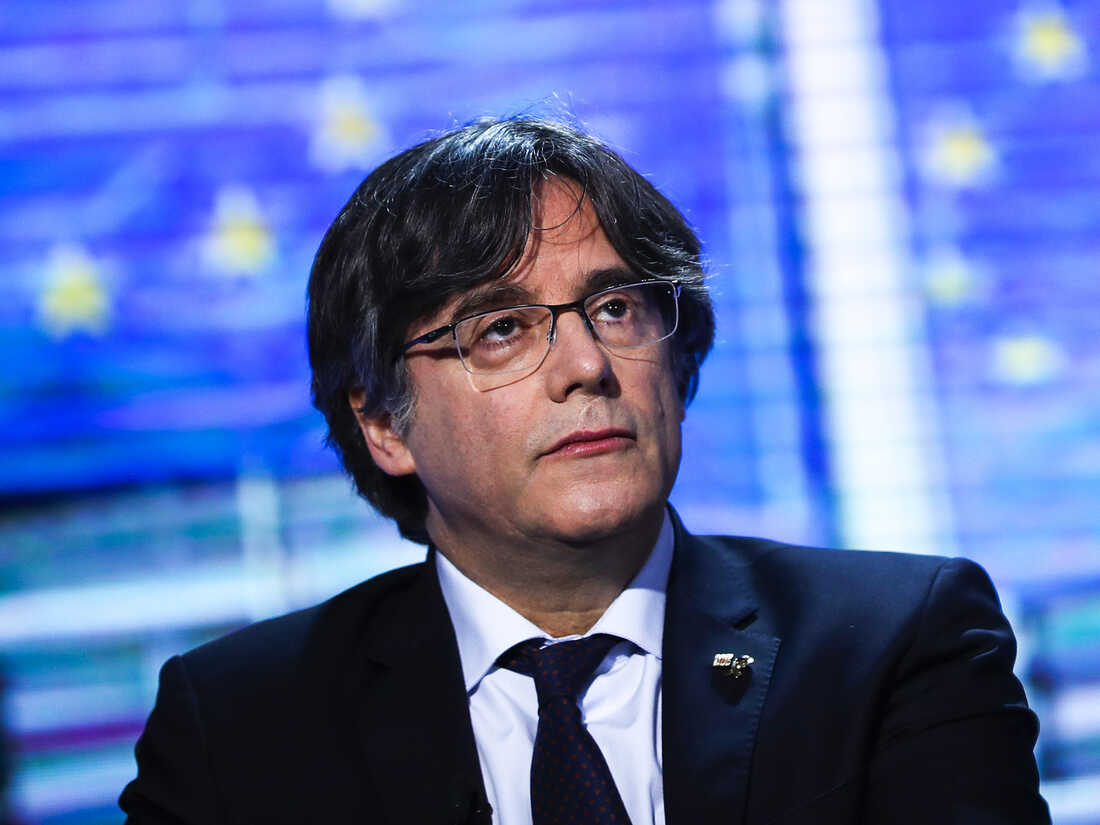 Member of European Parliament Carles Puigdemont prepares for an interview in Brussels. The lawyer for Puigdemont says the former Catalan leader has been detained in Sardinia, Italy. Francisco Seco/AP hide caption 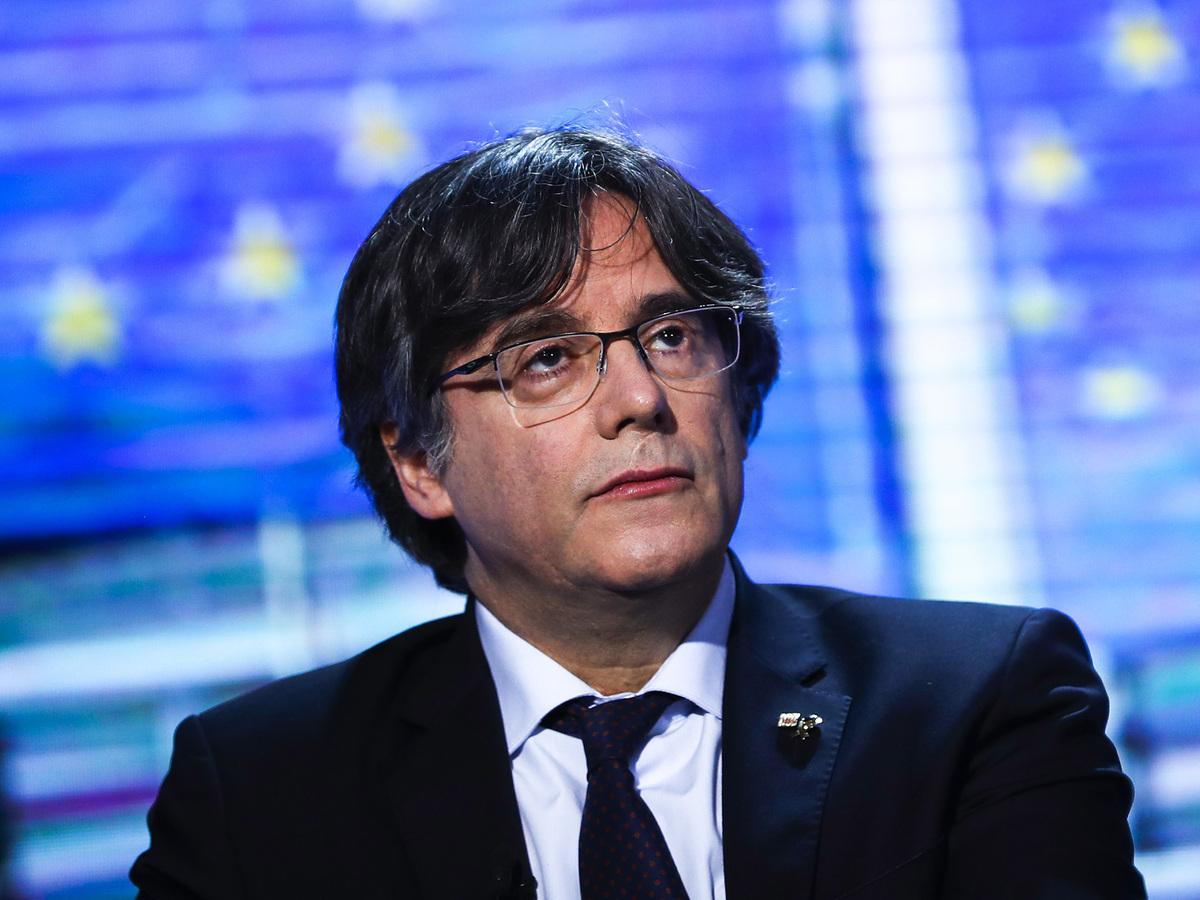 Member of European Parliament Carles Puigdemont prepares for an interview in Brussels. The lawyer for Puigdemont says the former Catalan leader has been detained in Sardinia, Italy.

BARCELONA, Spain — Former Catalan leader Carles Puigdemont, who fled Spain after a failed secession bid for the northeastern region in 2017, was detained Thursday in Sardinia, Italy, his lawyer said.

Puigdemont, who lives in Belgium and now holds a seat in the European Parliament, has been fighting extradition to Spain, which accused him and other Catalan independence leaders of sedition.

Hi lawyer, Gonzalo Boye, said Puigdemont was detained when he arrived in Sardinia, where he was to attend an event this weekend.

The circumstances under which Puigdemont was taken into custody were not immediately clear. Boye wrote on Twitter the ex-regional president was detained under a 2019 European arrest warrant, even though it had been suspended.

Police at the airport in northern Sardinia didn’t answer phone calls Thursday night, while police in the city of Alghero said they weren’t aware of his detention.

The European Parliament voted in March to lift the immunity of Puigdemont and two of his associates. In July the three EU lawmakers failed to have their immunity restored after the European Union’s general court said that they did not demonstrate they were at risk of being arrested.

Sardinian media reported earlier in the week he was due to attend an event in Alghero on Sunday, so his presence on the Mediterranean island had been expected. Sardinian media had also reported that Puigdemont was invited by a Sardinian pro-separatist group.

Puigdemont’s office said in a statement he had traveled to Alghero from Brussels to attend a folklore festival.

Puigdemont was transferred to a jail in Sassari, a city about a 40 kilometer drive northeast of Alghero, the Italian news agency ANSA reported. Earlier reports said a judge in Sassari would rule on Friday on whether Puigdemont should be freed.

Puigdemont and a number of his separatist colleagues fled to Belgium in October 2017, fearing arrest after holding an independence referendum for Catalonia that the Spanish courts and government said was illegal.

Nine Catalan separatists received prison sentences for their role in the 2017 referendum ranging from nine to 13 years. They were pardoned in July.