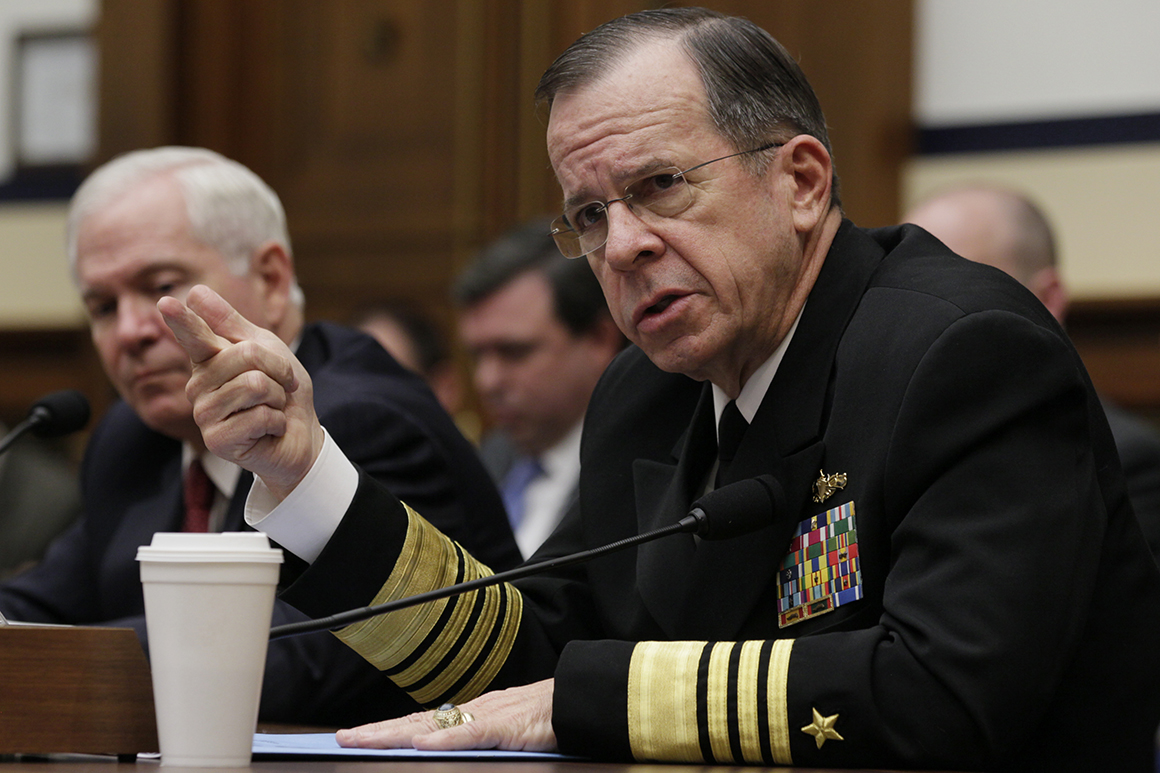 “Having communications with counterparts around the world is routine,” said Mullen, who was chair of the Joint Chiefs from 2007 to 2011. Milley has held that position since 2019.

Mullen said what he found most “worrisome“ about the reports involving Milley, which come from a new book by Woodward and Costa called “Peril,” was that China interpreted the situation in American politics to suggest that an attack was possible.

“It speaks to the need to have these open communications so that we don’t miscalculate,” Mullen said.

Mullen also said that it appeared that Milley was in a difficult situation all around during the waning days of President Donald Trump’s presidency, given the descriptions of instability and domestic chaos at the time in Washington.

“I don’t know the specifics of it per se,“ Mullen said, “but certainly that kind of situation, as it’s depicted, would make it that much more difficult, and you’re on this line between the Constitution and serving the president, and I sense he was there quite a bit.”

He added about Milley: “I know him well enough to know he would really try to do the best thing for our country and I think he did that.“