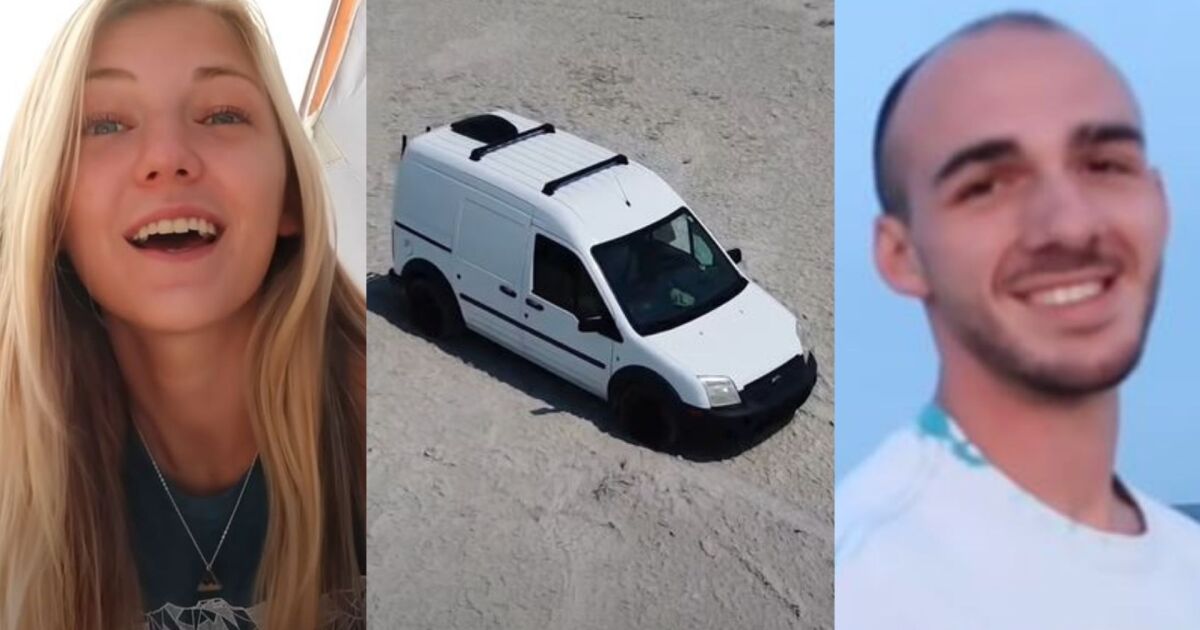 Laundrie is a person of interest as police also search for 22-year-old Gabby Petito, his girlfriend.

In a press release posted late Friday evening, the North Port Police Department wrote, “We understand the community’s frustration, we are frustrated too.”

In his decades of police service and his time as Salt Lake City’s police chief, Chris Burbank said he knows these law enforcement officers have been working tirelessly to perfect the skills they are using in this investigation.

Burbank had worked on multiple high-profile cases similar to the Petito-Laundrie investigation, including Utah’s Elizabeth Smart case back in 2002.

“Thousands of people calling and saying ‘I saw him here,’ or ‘I saw them there,’ and you have to sort through all of that because it’s irresponsible to pass up on the one that could be correct,” Burbank said.

One thing the general public often doesn’t realize, he said, is all the details that happen on the inside of an investigation and how complicated it can be.

“You want to put together a case that actually holds up in court,” Burbank said. “If you jump over some steps, you potentially can lose that or allow someone down the line to plead guilty to a lesser charge than you want.”

It’s something the North Port Police wanted to make clear early on in this investigation: Laundrie is a person of interest.

“He is not wanted for a crime. We are not currently working a crime investigation,” their press release read.

Burbank pointed out often police know someone had committed a crime but do not have the right evidence.

“If you just arrest somebody, there’s going to be a probable cause and they run the risk of potentially being released,” he said.

Both police and the FBI are asking anyone with information on this case, whether they believe it’s significant or not, to call the tip line at 1-800-CALL-FBI.