From the Editor: November 2021 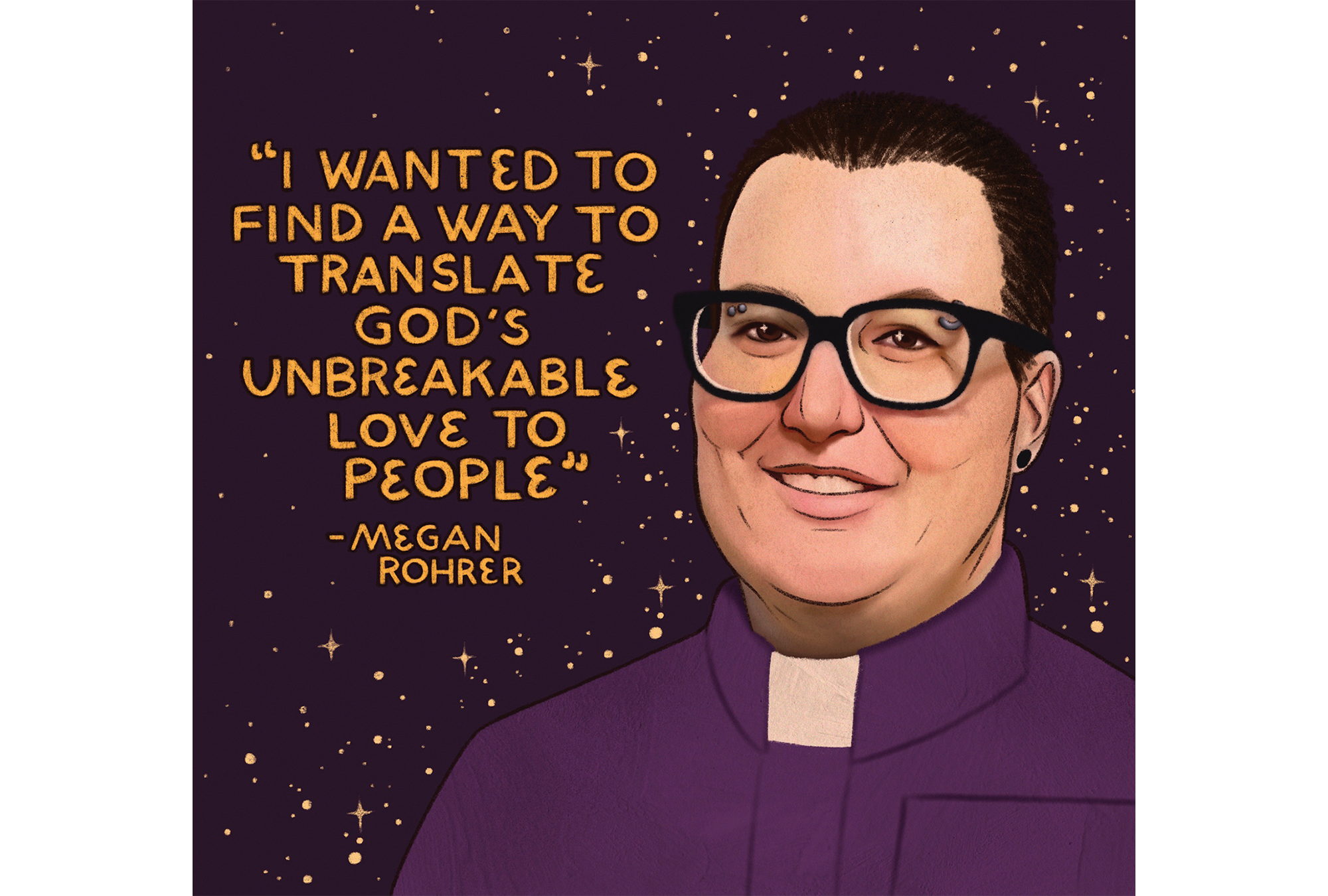 THE FIRST ISSUE of what became Sojourners magazine, published 50 years ago this fall, addressed topics that are still very relevant in 2021. Volume 1, No. 1 brought a vibrant faith in Christ to a range of issues, from a theological reflection on Black Power (“Black Power functions as an ideological base of spiritual awareness for those Blacks who realize the spiritual dimension of their humanity, but who cannot identify or intimately associate with what they conceive to be a white, blue-eyed Jesus”) to a biblical critique of enculturated liberalism (“The liberal believes that the tendency for progress is incorporated into the very nature of our institutions. Thus he or she is forced to believe that continual progress is being made, even while poverty, starvation, militarism, and racism are on the increase.”), as well as essays on economics, politics, militarism, and what it means to follow Christ in a consumer society (“Fundamentally, we protest a society that stresses ‘having’ rather than ‘being.'”). Some of our language has changed and our community has grown, but—a half-century on—our commitment to wrestling with these social, political, cultural, and theological matters remains steadfast. We’re glad you’re part of this journey with us!

Our commitment to wrestling with these social, political, cultural, and theological matters remains steadfast.