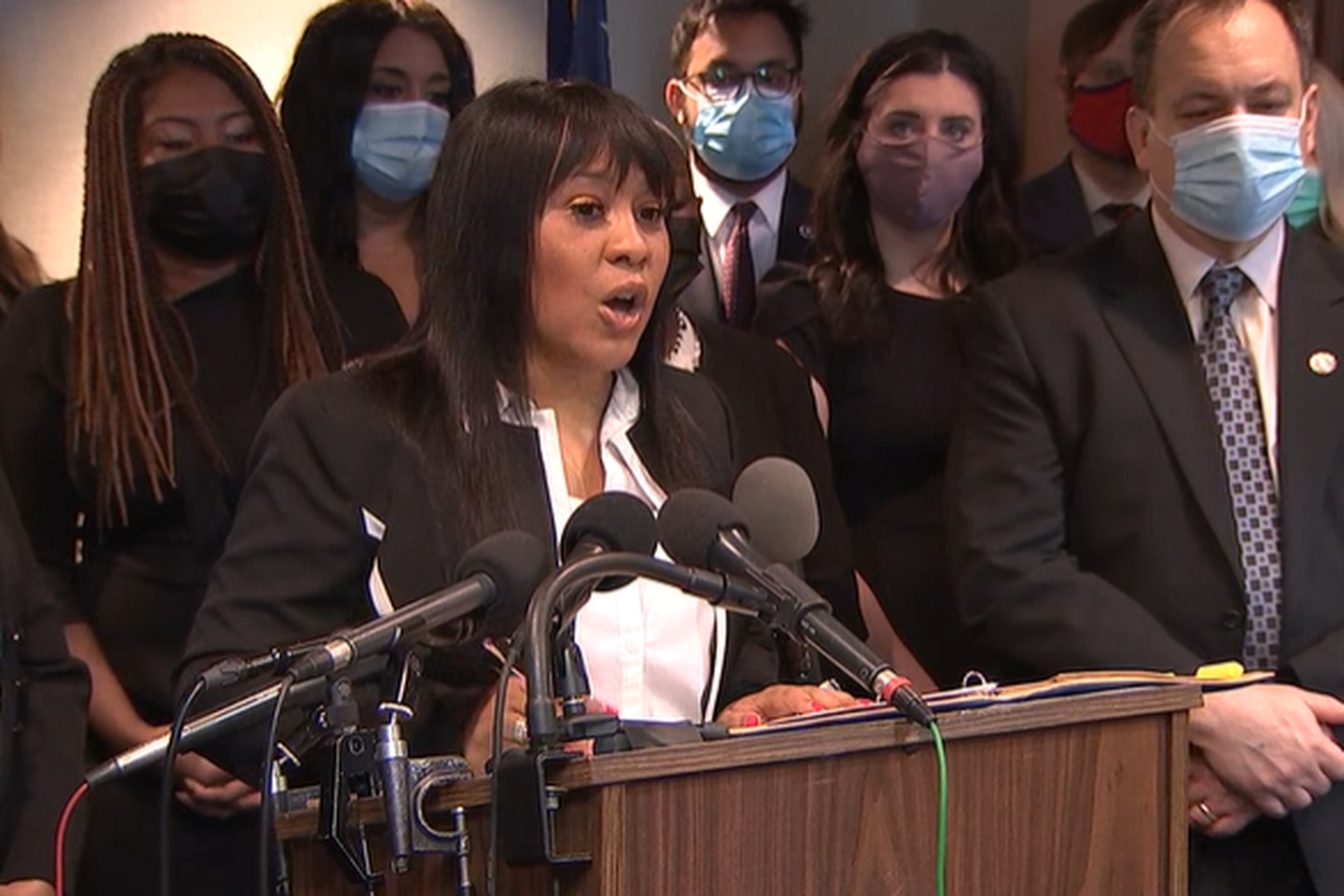 FULTON COUNTY, Ga. — The Fulton County district attorney describes the backlog of unindicted violent criminals as a crisis for the county.

The deadline to indict them passed on Tuesday. District Attorney Fani Willis said she worked around the clock to keep many of them behind bars, despite a shortage of money and manpower.

There’s now a 90-day rule that a defendant would be guaranteed a bond no matter what their crime is.

Stay with Channel 2 Action News for updates on this developing story.

In a news conference Wednesday morning, Willis said she and her staff have worked overtime to keep 193 murder defendants in jail.

For perspective, she said in 2019 under the previous administration, there were 156 murder indictments the entire year.

“Today I am happy to announce not one individual in Fulton County will be released charged with the crime of homicide because of a lawyer or investigator failed to work up the case and failed to get it indicted,” Willis said.

Willis said she’s “very proud” of the hard work her office has done to indict dozens of other suspects, including those charged with sexual violence and other serious crimes.

“They have made sure the most vile sexual offenders were indicted and charged,” Willis said.

Two weeks ago, Willis told county commissioners she needed help to indict a back log of murder suspects sitting in jail.

Commissioners gave Willis $5 million to hire more staff, attorneys and investigators to help tackle 11,000 unindicted cases. She plans to hire 75 more employees by the end of the year.

Willis inherited the back-log after taking office in January. Under normal circumstances, prosecutors have 90 days after an arrest to seek an indictment.

“When I inherited this office, we faced an historic back-log,” Willis said.

The deadline was extended during the pandemic through a declared state of emergency in the courts.

“It is not just Covid. To 2016, cases that are sitting in my office uncharged that has to be investigated and cases aren’t like wine they don’t get better with time,” Willis said.

Willis said realistically, she would need closer to $75 million to hire enough help to clear the backlog.