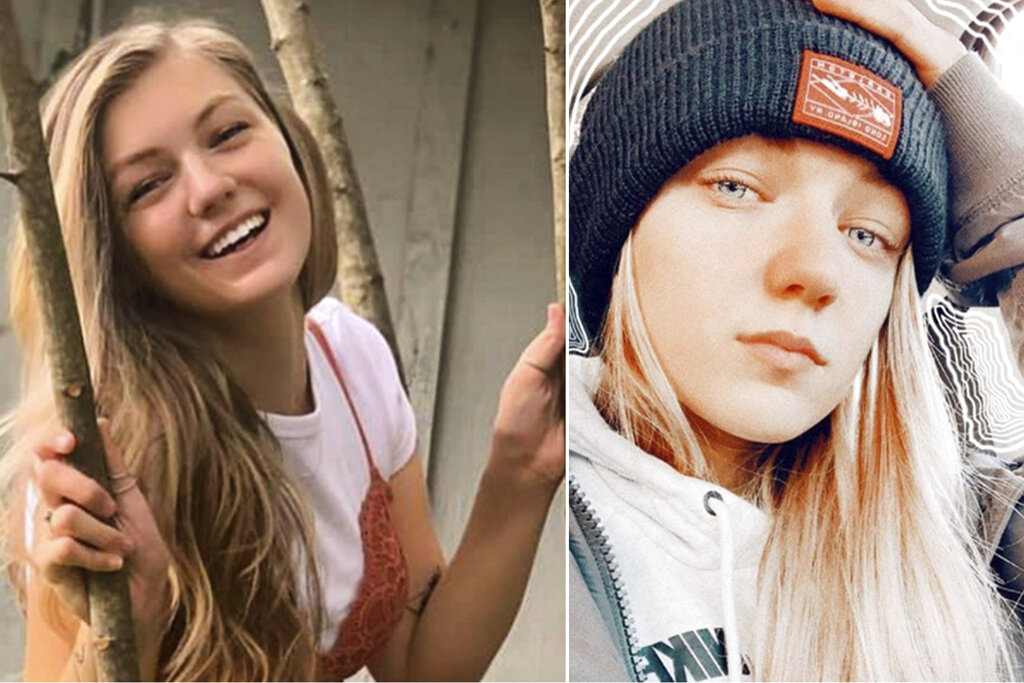 TAMPA (WFLA) – FBI Denver has announced the manner of death of Gabby Petito is a homicide. They also confirmed that the body found in Wyoming was, in fact, Petito.

The confirmation officially ends a nearly two-week search for Petito after her fiancé Brian Laundrie, returned alone from a cross-country trip the two were taking.

Laundrie is still a person of interest in his fiancé Gabby Petito’s disappearance, was reported missing to police on Friday, Sept. 17. According to police, his parents reported last seeing him last Tuesday, Sept. 14, in hiking gear. He has not been named as a suspect in the ongoing investigation. and law enforcement are looking for him.

“Anyone with information concerning Mr. Laundrie’s role in this matter or his current whereabouts should contact the FBI.

An attorney for Gabby Petito’s family released a brief statement to the media early Tuesday as her family awaited results from the autopsy.

“I want to personally thank the press and news media for giving the Petito and Schmidt family time to grieve,” lawyer Richard Stafford said, referring to Petito’s mom, dad, stepfather and stepmother. “We will be making a statement when Gabby is home. I will contact you to arrange a time and location.”

The FBI is seeking information from anyone who utilized the Spread Creek Dispersed Camping Area between the dates of Aug. 27-30, who may have had contact with Ms. Petito or Mr. Laundrie, or who may have seen their van, the FBI said.

Investigators have been searching the Carlton Reserve, a 24,000-acre wooded area near Laundrie’s parents’ home. Brian Laundrie and Petito had been living there before their road trip.

This is a developing story check back for updates.