German Regulators Seize Million In Bitcoin But Don't Have The Password

One of the obvious appeals of Bitcoin is that it is decentralized in nature and, therefore, immune from being plundered by governments and Central Banks globally. We haven’t seen a better example of that, in action, than a recent story out of Germany.

German prosecutors seized more than $60 million in bitcoin from a “fraudster” who is now done serving his jail sentence, according to Reuters. There’s only one problem: they don’t have the password to access the Bitcoin wallet and the man is now out of prison.

The person that prosecutors seized the Bitcoin from reportedly won’t spill the beans, either. He has been “maintaining his silence” after being sentenced to jail and has “since served his sentence,” the report notes.

The prosecutor in the town of Kempten said that police have made numerous efforts to access the 1,700 Bitcoin, but have been unsuccessful. 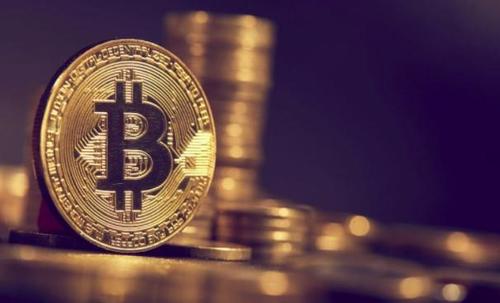 Prosecutor Sebastian Murer said: “We asked him but he didn’t say. Perhaps he doesn’t know.”

Sure. The man who had committed fraud was sentenced to more than two years for hacking into other computers and using them to mine Bitcoin. But hey, maybe he just “forgot” his password to $60 million in Bitcoin.

As most Bitcoiners already know, the currency is stored in digital wallets that are secured through encryption. A password can be used as a decryption key to open a wall and, when a password is lost or forgotten, a wallet can’t be opened.

Ironically, when the man was put behind bars, his Bitcoin would have been worth significantly less. In early 2018, Bitcoin made its first run above $11,000. Since then, Bitcoin’s value has more than tripled.

German Regulators Seize Million In Bitcoin But Don't Have The Password

Previous post: [ The UK-EU Clash Over Northern Ireland Will Have Grave Consequences ]
Next post: [ Why Is Winston Churchill Part Of The American Political Divide? ]