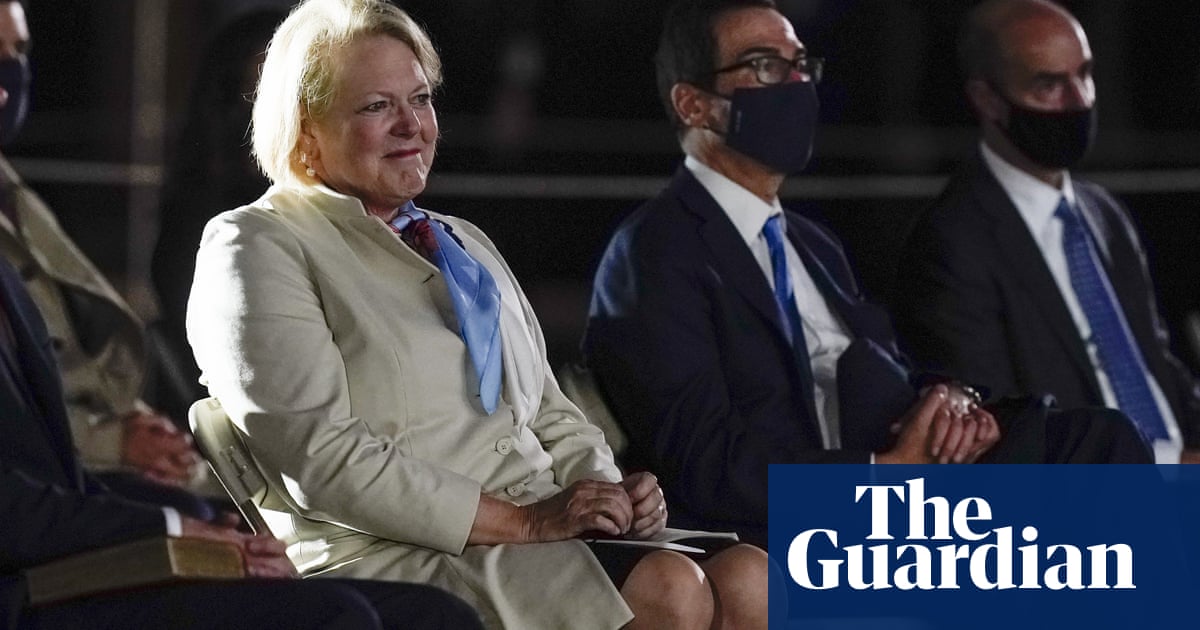 Virginia “Ginni” Thomas, wife of the supreme court justice Clarence Thomas, has admitted attending a rally which preceded the January 6 attack on the US Capitol but denied helping to plan it.

In an interview with the Washington Free Beacon, Thomas, a conservative activist who runs a political lobbying firm, said she briefly attended the rally near the White House on 6 January 2021 but left before Donald Trump addressed the crowd.

Trump used his address to tell supporters to “fight like hell” in support of his lie that his defeat by Joe Biden was the result of electoral fraud. A bipartisan Senate report said seven deaths were connected to the assault on Congress which followed.

Thomas said brief attendance at the rally was the full extent of her involvement.

“I was disappointed and frustrated that there was violence that happened following a peaceful gathering of Trump supporters on the Ellipse on 6 January,” she told the Free Beacon, a conservative site.

Investigations by the New York Times and the New Yorker have raised questions about Thomas’s ties to organizers of the January 6 rally.

According to the Times, Thomas sits on the board of a rightwing group that circulated “action steps” after the 2020 election, in an attempt to keep Trump in power.

One of the organizers of the rally told the Times that Thomas was a peacekeeper between various factions. Thomas denied those allegations.

“I played no role with those who were planning and leading the 6 January events,” she said.

The Times told the Free Beacon it stood by its “fair and accurate” reporting.

Thomas, who has been involved in conservative activism for decades, also categorically rejected any suggestion her political activities present a conflict of interest for her husband. Some judicial ethics experts have called on Clarence Thomas to recuse himself from cases involving causes with which his wife has been involved.

However, Ginni Thomas’s comments on the morning of 6 January only intensified questions about her husband’s possible conflicts of interest.

In a series of Facebook posts that are no longer visible, Thomas said “LOVE MAGA people!!!!” and “GOD BLESS EACH OF YOU STANDING UP or PRAYING!”

She later added a note that the posts were written before the attack on the Capitol, according to Slate.

Thomas has insisted her activism has no bearing on her husband’s rulings, saying they have kept their careers separate since he was confirmed in 1991.

“Like so many married couples, we share many of the same ideals, principles and aspirations for America,” Thomas told the Free Beacon. “But we have our own separate careers and our own ideas and opinions too. Clarence doesn’t discuss his work with me and I don’t involve him in my work.”

Justice Thomas’s critics will closely scrutinize his work related to the Capitol attack.

In January, he provided an early hint about his opinion of efforts to investigate January 6. The supreme court rejected Trump’s request to stop a House select committee accessing his White House records.

Only one justice dissented: Clarence Thomas.