The missionary group whose members were abducted by a violent gang in Haiti over the weekend issued a call to prayer Monday asking that those being held hostage could “find the strength to demonstrate God’s love.”

“In a world where violence and force are seen as the solution to problems, we believe in God’s call to Christians to “…not be overcome by evil, but overcome evil with good,” the Ohio-based missionary group, Christian Aid Ministries, said in a statement invoking Romans 12:21. 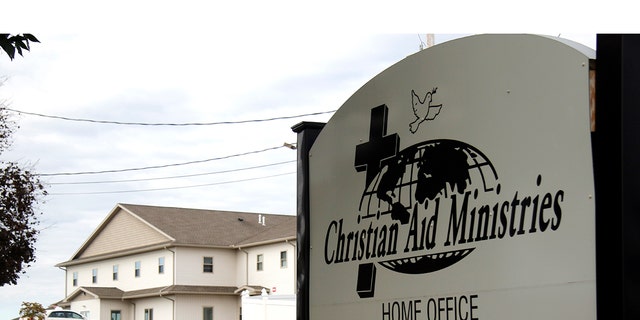 “Pray that those being held hostage could find strength to demonstrate God’s love. The kidnappers, like all people, are created in the image of God and can be changed if they turn to Him,” the statement read. “While we desire the safe release of our workers, we also desire that the kidnappers be transformed by the love of Jesus, the only source of peace, joy, and forgiveness.”

Seventeen of Christian Aid Ministries’ members, including 12 adults and five children, disappeared Saturday while on a trip to an orphanage.

Haitian police say the 400 Mawozo gang, a group with a long record of killings, kidnappings, and extortion, is responsible for the abduction. It was the largest reported kidnapping of its kind in recent years. 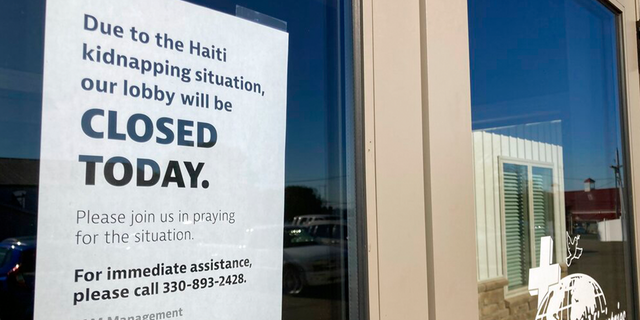 News of the kidnappings spread swiftly in and around Holmes County, Ohio, hub of one of the nation’s largest populations of Amish and conservative Mennonites, said Marcus Yoder, executive director of the Amish & Mennonite Heritage Center in nearby Millersburg, Ohio.

Christian Aid Ministries is supported by conservative Mennonite, Amish, and related groups in the Anabaptist tradition.

US OFFICIAL IN HAITI APOLOGIZES FOR TREATMENT OF MIGRANTS

The organization was founded in the early 1980s and began working in Haiti later that decade, according to Steven Nolt, professor of history and Anabaptist studies at Elizabethtown College in Pennsylvania. The group has year-round mission staff in Haiti and several countries, he said, and it ships religious, school, and medical supplies throughout the world. 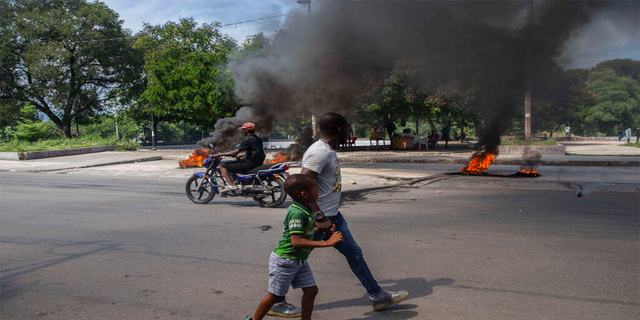 Meanwhile, thousands of workers angry about the nation’s lack of security went on strike Monday in protest. Public transportation drivers stayed home, and businesses and schools were closed.

Barricades of burning tires closed off some streets in the capital and in other cities, including Les Cayes in southern Haiti, with some people throwing rocks at the occasional car that drove past.

Only a handful of moto taxi drivers like Marc Saint-Pierre zoomed through Port-au-Prince looking for customers. He said he was attacked for working on Monday but had no choice.

“I have children, and I have to bring food to my house today.”

Haiti’s already dire situation has been compounded in recent months by the July assassination of President Jovenel Moïse and a magnitude 7.2 earthquake, which killed more than 2,200 people in August. Gang-related kidnappings dropped in the wake of Moïse’s death, but are once again on the rise.