Hannity: Taliban knew they’d be ‘obliterated’ if they reared their head under Trump – Fox News 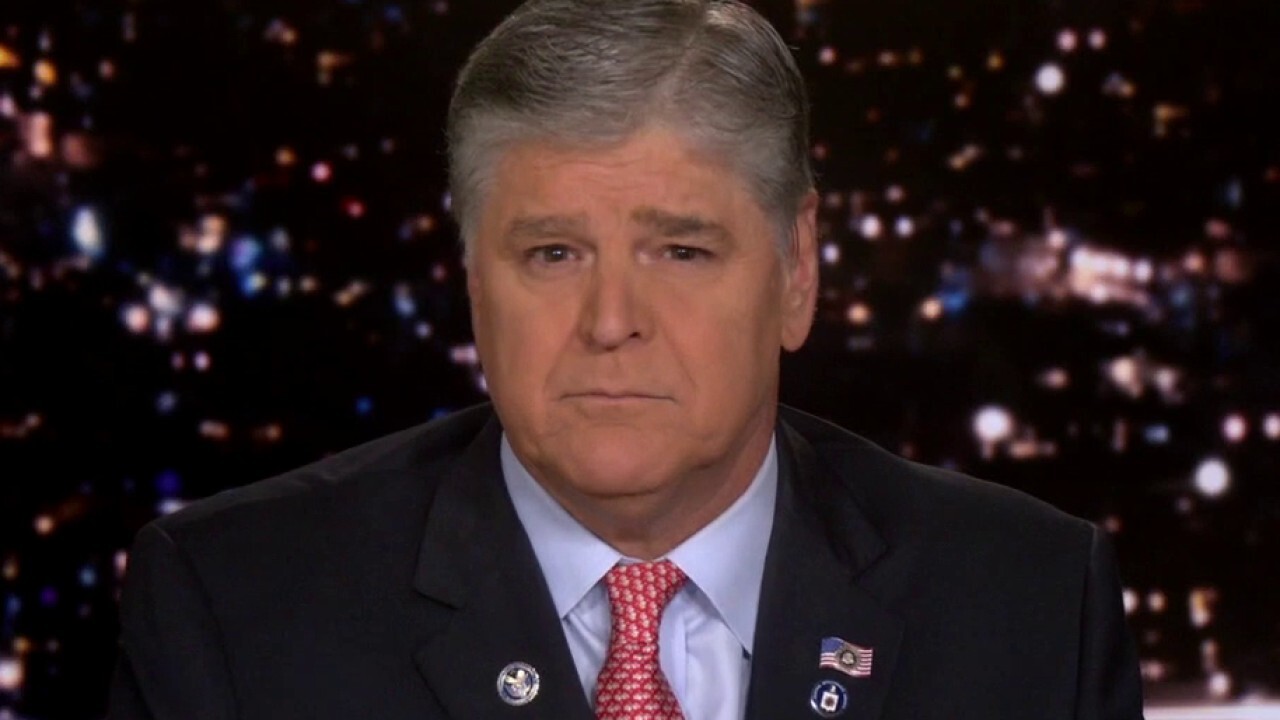 Fox News host Sean Hannity said Tuesday that the bombshell Reuters report revealing that President Biden expressed a desire to manipulate the “perception” of the Taliban’s progress in Afghanistan, “whether it is true or not,” proves he knew things were “going south” less than four weeks before Kabul fell to the Taliban.

“In July, Biden knew things were going bad…the Intel community, and we have been reporting this, has been correct from day one,” Hannity said. “That’s why the CIA left six, seven weeks earlier. But instead of stopping the Taliban and stopping a withdraw, and protecting our interests, Joe Biden was only worried about optics, projecting a different picture.”

According to a transcript of the July 23 presidential call reviewed by Reuters, Biden didn’t anticipate the Taliban’s rapid advance across Afghanistan, which ended when they stormed Kabul on Aug. 15 and then-Afghan President Ashraf Ghani fled the presidential palace. Instead, Biden focused much of his 14-minute call with Ghani on the Afghan government’s “perception” problem, Reuters reported.

“I need not tell you the perception around the world and in parts of Afghanistan, I believe, is that things are not going well in terms of the fight against the Taliban,” Biden said. “And there is a need, whether it is true or not, there is a need to project a different picture.”

At the time of the call, the Taliban controlled about half of Afghanistan’s district centers. Biden urged Ghani to hold a press conference with other prominent Afghan leaders to outline a new military strategy, which he argued would “change perception, and that will change an awful lot I think,” Reuters reported.

“This is a disgrace because what that means is, Joe Biden knew that it wasn’t working and was getting dangerous and he didn’t expedite the withdraw, at a point in time when he could have done it safely,” Hannity told viewers, “And not leave Americans behind enemy lines, and our Afghan allies to be murdered – and they will be.”

Hannity said the report should infuriate Americans who can no longer rely on a “real commander in chief.”

The host later fired back at Biden for attempting to pin partial blame on former President Donald Trump for some of the chaos that unfolded during the withdrawal.

“Stop blaming Trump,” Hannity retorted. ” And if you want the truth we’ll give you the truth about the Trump deal. Here are the facts. It was a conditional agreement before they ever negotiated a thing, Donald Trump warned the Taliban if they didn’t follow every dotted I, crossed T, every comma, every period, they would be obliterated.

“If they marched on Kabul while Americans were still all over the country, they knew they would be obliterated just like they did. The Taliban knew this and for 18 months, that’s right, over a year, when Donald Trump, his last year in office, not a single, solitary American was killed inside of Afghanistan,” Hannity said.

“So, make no mistake, and watch that timeline. We could have gotten out in April, may, June, July, and we didn’t do it. And now we know he knew. Now we know he [Biden] wanted to create a false facade.”