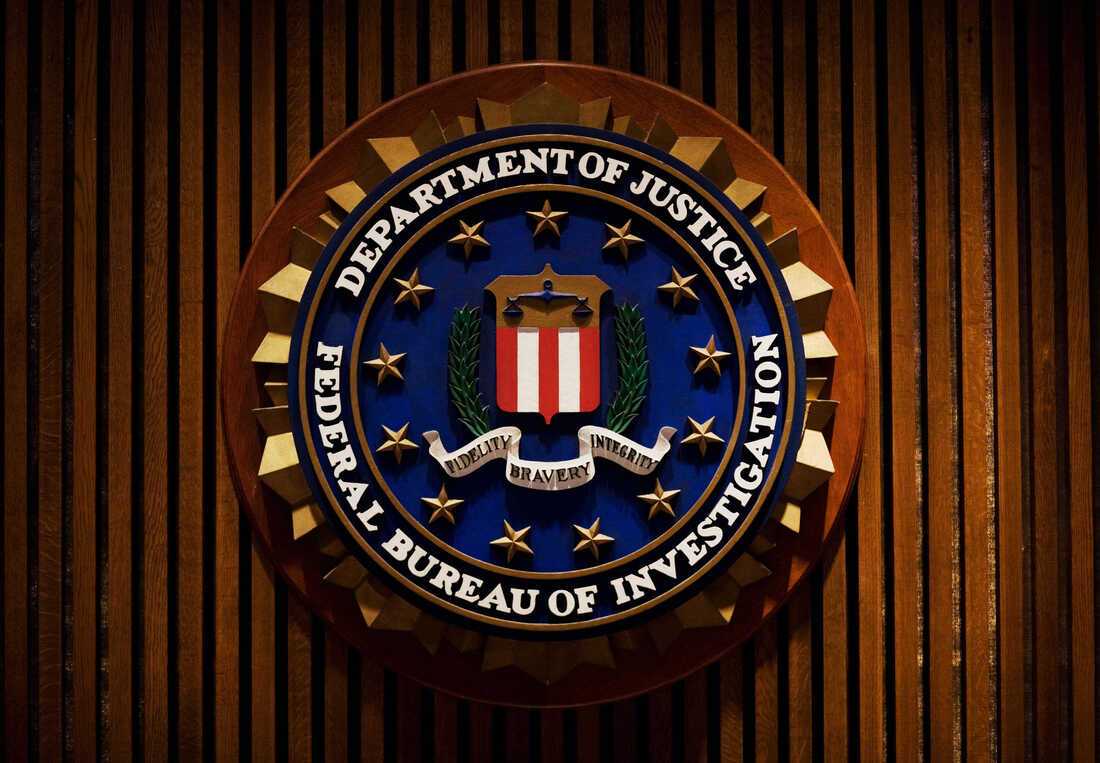 The spike in hate crimes in 2020 follows a recent upward trend in bias incidents, and it was a 6% increase over the 7,287 bias-related offenses reported in 2019. Mandel Ngan/AFP via Getty Images hide caption 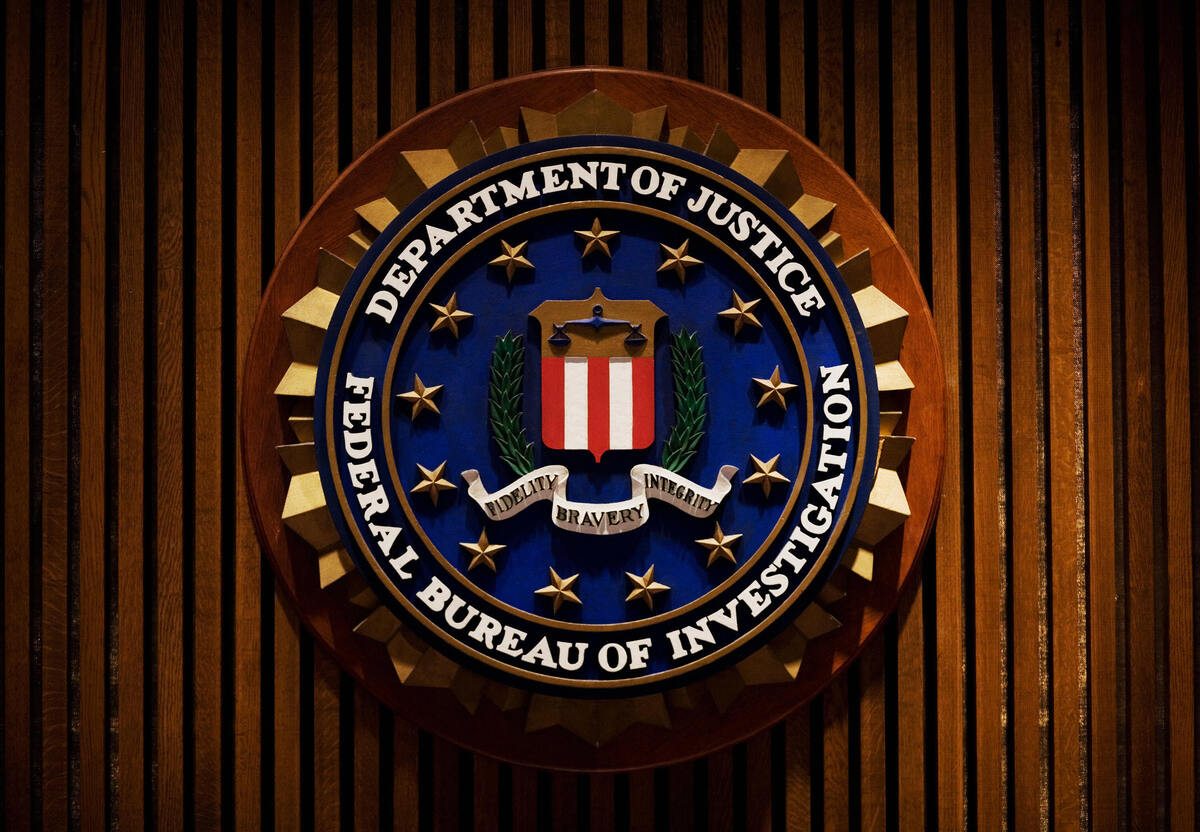 The spike in hate crimes in 2020 follows a recent upward trend in bias incidents, and it was a 6% increase over the 7,287 bias-related offenses reported in 2019.

There were 7,759 reported hate crimes in the U.S. last year — the most in 12 years, the FBI reported this week. But some experts and advocacy groups say the true number is probably even higher.

The number of recorded bias incidents reported by the FBI was the highest since 2008, when 7,783 hate crimes were reported to the agency, federal data shows.

Nearly two of every three hate crimes reported last year — 64% — were motivated by a bias against race, ethnicity or ancestry, the FBI said. Of all hate crimes, 36% were anti-Black or anti-African-American, 10% were anti-white and 9% were anti-Jewish.

“As [the Anti-Defamation League] has said time and time again, when just one individual is targeted by a hate crime, it negatively impacts the entire community, resulting in marginalized groups rightfully feeling vulnerable and under siege,” said ADL CEO Jonathan Greenblatt in a statement.

The FBI defines a hate crime as an offense that is motivated at least in part by a bias against a victim’s race, religion, disability, sexual orientation, ethnicity, gender or gender identity.

“While these numbers are disturbing on their own, the fact that so many law enforcement agencies did not participate is inexcusable, and the fact that over 60 jurisdictions with populations over 100,000 affirmatively reported zero hate crimes is simply not credible,” Greenblatt added.

The increase also comes amid a rise in reported hate crimes against Asian people. The national coalition Stop AAPI Hate received 9,081 incident reports of bias incidents against Asians and Pacific Islanders between March 19, 2020, and this June.

The sudden increase in reported hate crimes against Asian people was attributed in part to the scapegoating of the Asian community for the emergence of COVID-19, which originated in China and which former President Donald Trump called the “Chinese virus.”