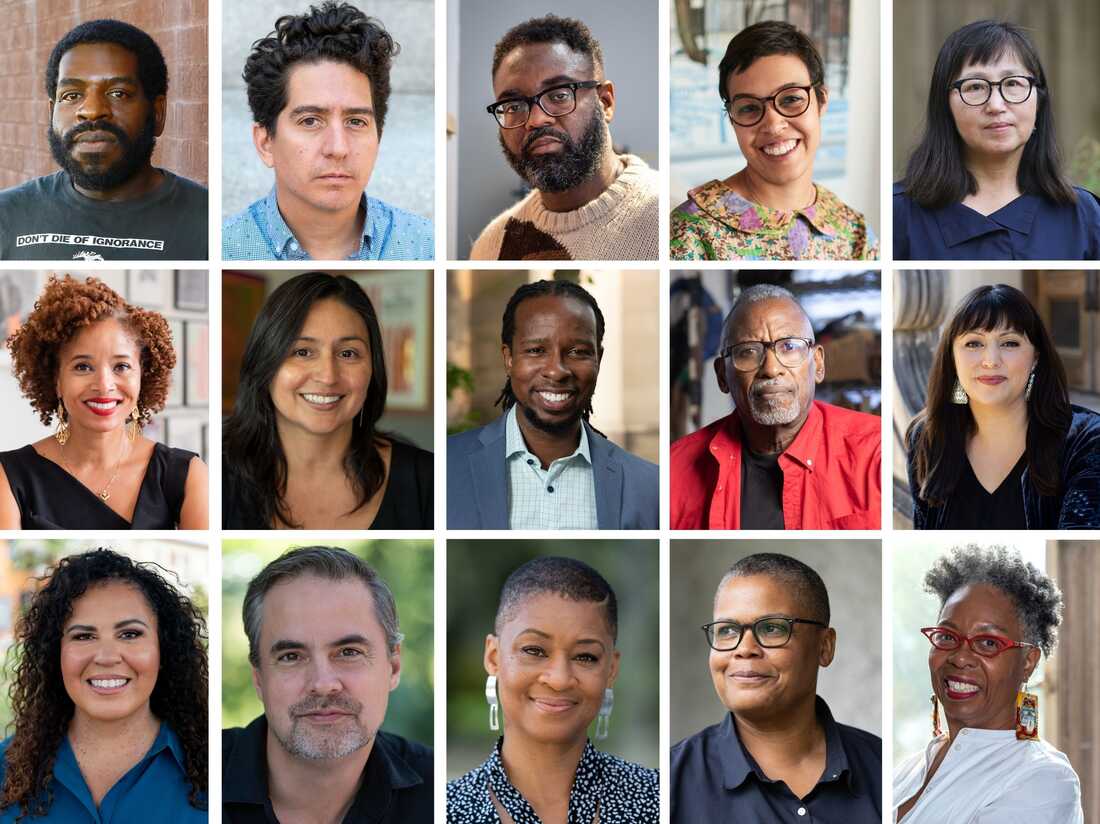 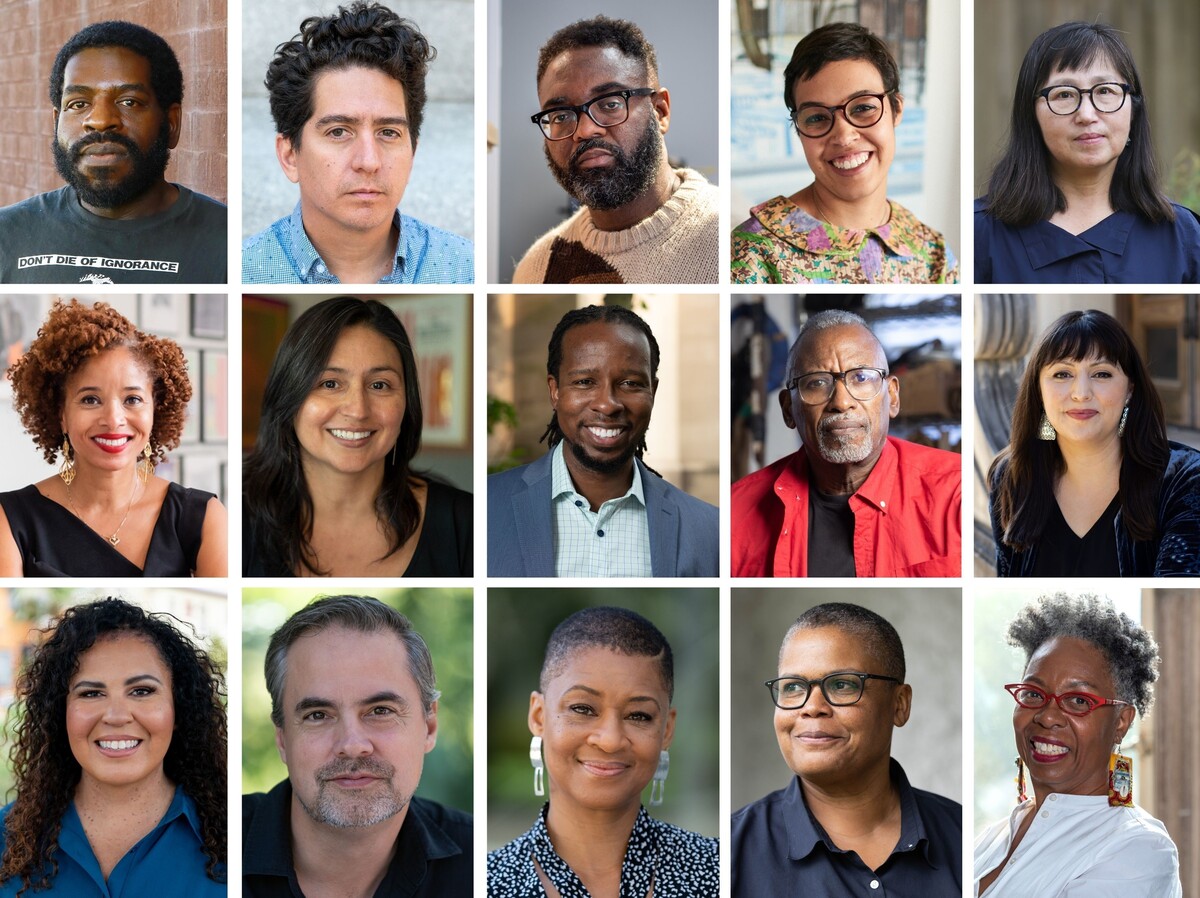 Yes, we know they’re technically called “MacArthur Fellows.” We also know that the MacArthur foundation doesn’t love that the term “genius” has stuck around for so long. (The term is “both too narrow and too broad,” they say.) But when we’re talking about people researching pediatric brain cancer treatments or championing voting rights for incarcerated citizens or crafting mind-expanding documentaries, the term fits well enough as any other.

“As we emerge from the shadows of the past two years, this class of 25 Fellows helps us reimagine what’s possible,” said MacArthur Fellows managing director Cecilia Conrad in a statement. “They demonstrate that creativity has no boundaries.”

Each fellow receives $625,000 that they are free to spend however they see fit. The full list of winners is below.

“Forging a distinctive style of cultural and artistic criticism through the lens of popular music and autobiography.”

“Chronicling the social and cultural ties that connect Spanish-speaking communities across the Americas.”

“Investigating the role that legacies of discrimination and resulting mistrust play in perpetuating racial disparities in health.”

“Developing tools for real-time tracking of virus evolution and the spread of infectious diseases.”

“Promoting the humanity and rights of individuals who are or have been incarcerated.”

“Capturing everyday encounters with people of color in portraits that invite reciprocal recognition of our shared humanity.”

“Bearing witness to the effects of military violence and U.S. imperialism on the civilians of the Korean Peninsula.”

“Elucidating the cultural and aesthetic significance of visual art created by incarcerated people.”

“Crafting nuanced narratives about borderland communities, often from the
perspective of Chicana and Latina youth.”

“Advancing conversations around anti-Black racism and possibilities
for repair in a variety of initiatives and platforms.”

“Transforming everyday objects into assemblages that speak to the global connections inherent in Afro-Caribbean and diaspora legacies.”

“Bringing to light long-obscured cases of racial violence along the U.S.-Mexico border and their reverberations in the present.

“Working to restore voting rights to formerly incarcerated citizens and remove barriers to their full participation in civic life.”

“Advancing understanding of pediatric brain cancers and the effects of
cancer treatments with an eye toward improved therapies for patients.”

“Deconstructing the physical processes that create landforms on Earth and other planetary bodies.”

“Exploring issues around migration to the United States and exploitative labor
practices with an activist orientation.”

“Devising new frameworks of analysis to advance understanding of media bias, ideological polarization, and the efficacy of public policy interventions.”

“Ensuring that the contributions of overlooked Black filmmakers and
communities of spectators have a place in the public imagination.”

“Analyzing the political and economic forces underlying racial inequality and the role of social movements in transforming society.”

“Using the power of dance and artistic expression to elevate the voices of
Black women and promote civic engagement.”