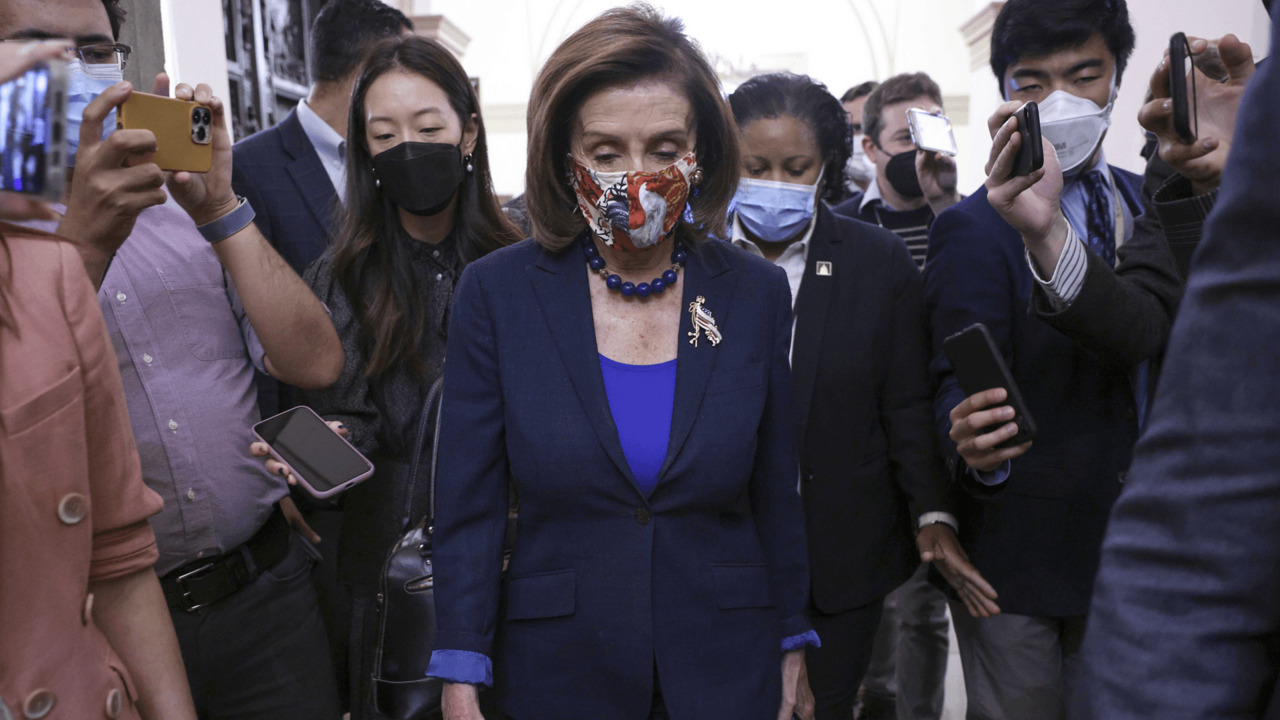 Those centrists want the bipartisan infrastructure bill to pass the House but are less keen on a sweeping spending package that could cost up to $3.5 trillion. House progressives, meanwhile, are threatening to tank the infrastructure legislation without certain guarantees on the multitrillion-dollar social safety net bill that would reform policies on child care, health care and climate change.

“The resolution is not here in this caucus — the resolution is with two senators, and the rest of the 98 percent of the Democratic Caucus,” Jayapal said, noting she’s been in touch with the White House “multiple times” since last night.

“I feel very confident that we’re going to be able to deliver both these things, but you’re gonna have to give us some time because it does take time to put together these kinds of transformational investments.”

While senior Democrats say they are making progress in talks, the framework remains unfinished and lawmakers are unlikely to see a final top line in their caucus meeting, according to multiple sources.

The impasse has left a signature element of President Joe Biden’s agenda in limbo and is exposing divisions among Democrats over the scale and scope of their agenda.

“We’re on a path” to have a vote Friday, Pelosi said as she entered the Capitol Friday morning, though she told reporters it would be “useful for us to have a conversation later today.”

But when House Majority Leader Steny Hoyer was asked if a vote were happening Friday, he said: “We’ll see.”

Pelosi and Democratic leaders punted a planned Thursday vote on the infrastructure legislation while negotiations continued with Senate moderates. Democratic leaders have hoped to strike a deal that would cost a total of $2.1 trillion, but Manchin remains firm at his $1.5 trillion top line, less than half of what progressives want in the final bill.

“We need a vote” rather than a framework agreement, said Rep. Alexandria Ocasio-Cortez (D-N.Y.) as she went into the caucus meeting.

The failure to pass an infrastructure bill on Thursday also puts highway and transit funding temporarily in a lurch, as that day was the deadline to renew surface transportation programs. Department of Transportation employees could face furloughs if the programs are not reauthorized, though lawmakers have discussed a temporary extension of the programs that could quickly pass through both chambers.

Democrats, however, are still hoping they can reach a deal on the broader framework Friday and then pass a bipartisan infrastructure bill. Their goal is to reach agreement on the legislation’s total cost and some of its major provisions.

Pelosi, for her part, said that the House would vote Friday on the bill as she left the Capitol building just after midnight. “There will be a vote today,” she said.

Party leaders used a procedural maneuver to avoid starting a new legislative day — a nod to moderates who had wanted a Thursday vote on the legislation.