How a neighborhood healed after deadliest attack on the Jewish community in U.S. history 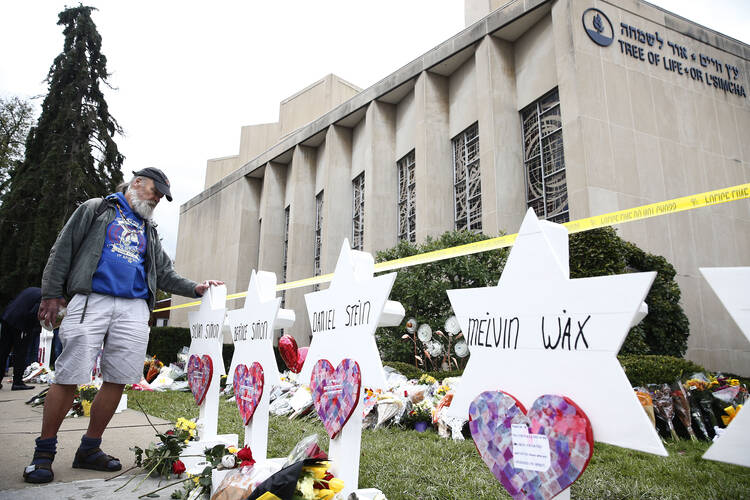 On Oct. 27, 2018, 11 people attending Shabbat services at the ​​Tree of Life synagogue in Pittsburgh were killed in the deadliest attack on the Jewish community in U.S. history. In the weeks and months that followed, when the public’s attention moved on, journalist Mark Oppenhiemer didn’t look away. He made over 30 reporting trips to the Squirrel Hill neighborhood to understand how the oldest Jewish community in America was seeking to heal after the massacre. He shares the lessons he learned in the new book Squirrel Hill: The Tree of Life Synagogue Shooting and the Soul of a Neighborhood.

We talk to Mark about how this horrific attack affected the Jewish community throughout the country and why the media often fails to cover anti-Semitism in America.

In Signs of the Times, Zac and Ashley discuss Speaker of the House Nancy Pelosi’s recent meeting with Pope Francis. Plus, Pope Francis has cleared the beatification of Pope John Paul I, who, if canonized, would become the fifth 20th-century pope to be named a saint. We ask: Should we be canonizing so many pontiffs?