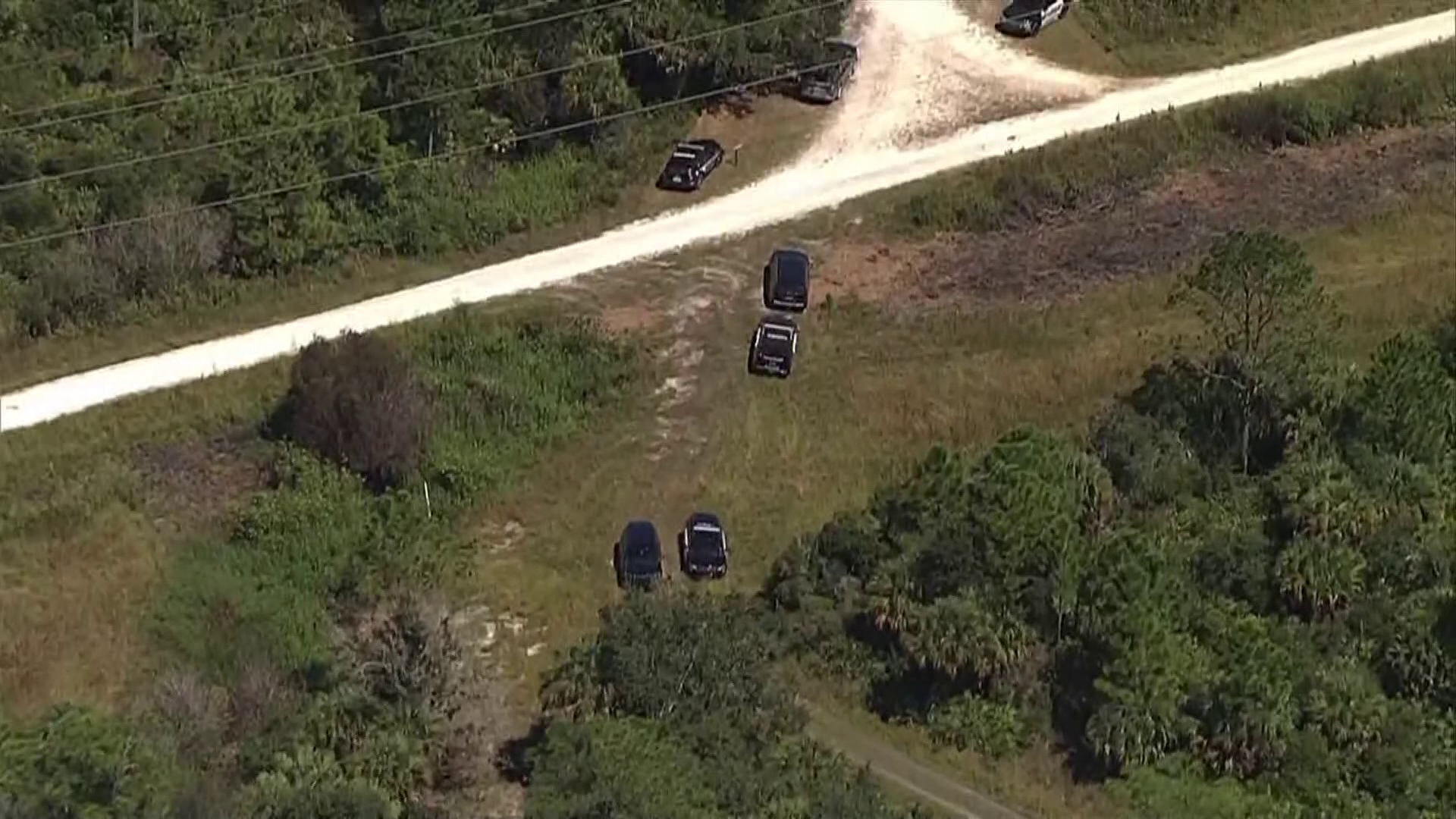 Crews combed through terrain for weeks just to find Brian Laundrie’s remains in the low-lying area of the Myakkahatchee Creek Environmental Park.

Skeletal remains were found in an area previously underwater.

Now, experts have to determine how Laundrie, 23, died. Was it suicide, homicide, accidental or natural?

The Laundrie family attorney told WINK News that there was no manner or cause of death has been determined. The remains will be sent to an anthropologist for further testing.

“They’re going to be looking potentially for what kind of trauma might be associated with these remains, or any remains out there,” said Sara Ayers-Rigsby, regional director of the Southeast and Southwest Regions of the Florida Public Archaeology Network.

The experts working with the Medical Examiner are forensic anthropologists.

Ayers-Rigsby, an archeologist, has a good idea of what the plan of attack is.

First, she said, “figure out or ascertain you know where, how far have and if these remains have been moved at all.”

And if they were moved, was it by the wildlife in the reserve or by floodwaters?

The FBI said the remains were underwater for weeks.

“On the one hand, you might encounter better preservation, right, because the material isn’t exposed to oxygen, so that can perhaps help,” Ayers-Rigsby said.

But on the other hand, Ayers-Rigsby said water could deteriorate a body.

And so could alligators.

The forensic anthropologists and other experts will try to determine what happened by looking at the soil around the remains.

“If an area is flooded, and it brings a lot of mud, that’s something that happens in a relatively short period of time. So they could be looking into what kind of sedimentation and what kind of soil processes are happening at the site,” Ayers-Rigsby said.