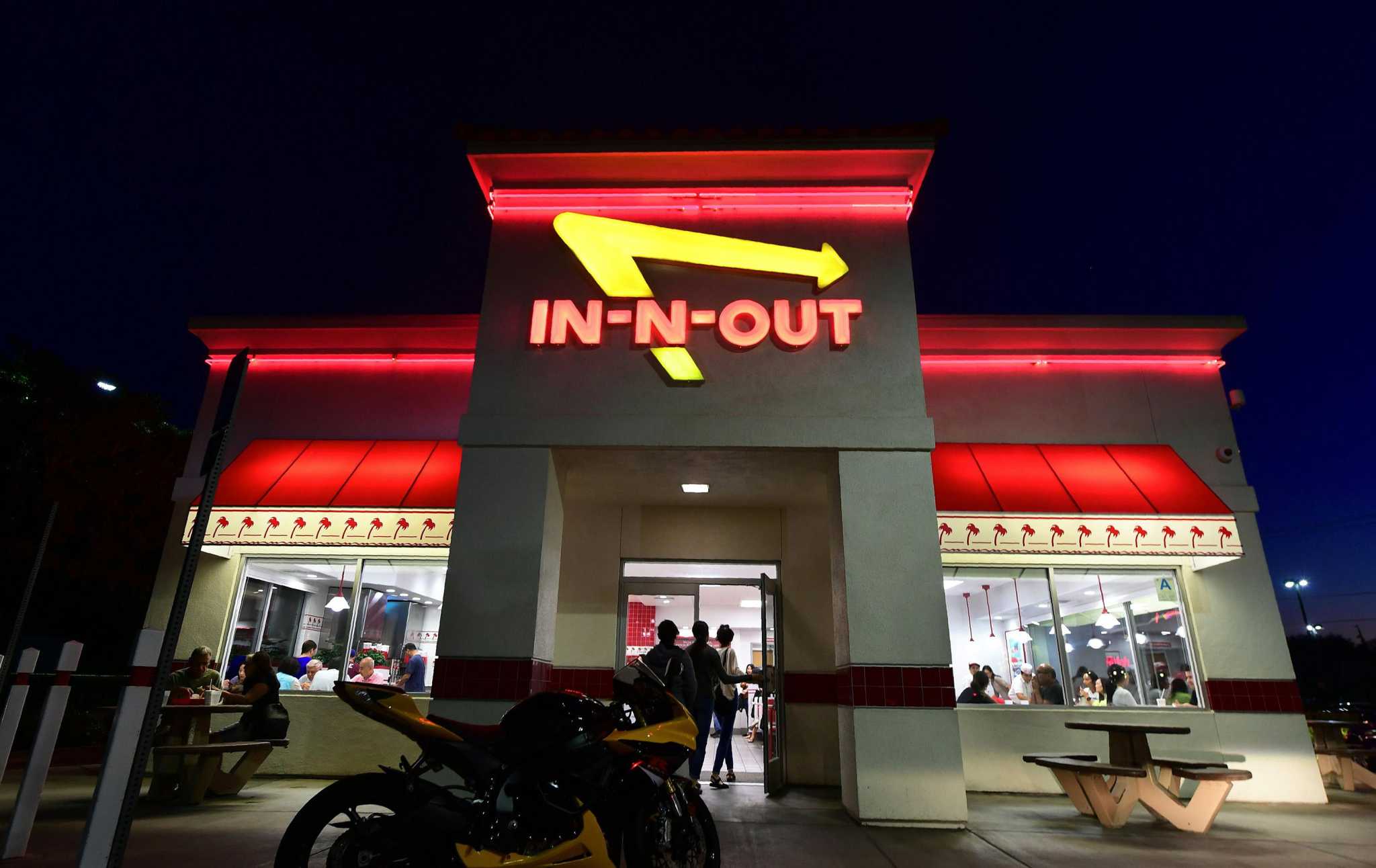 SACRAMENTO — Months before objecting to requirements that its restaurants check customers’ coronavirus vaccination status, fast-food chain In-N-Out Burger donated $40,000 to the California Republican Party as it worked to recall Gov. Gavin Newsom, in large part over his aggressive pandemic response.

The July contribution is the only political donation to a state candidate or committee that the company has reported this year, according to campaign finance records, and the first that In-N-Out, a regular donor to the California GOP, made to the party in two years.

A spokesperson for In-N-Out did not immediately respond to questions about whether the company made the contribution to support the campaign to remove Newsom from office. The governor beat back the recall by an overwhelming margin in September.

In-N-Out is not a major donor in California politics, but has become a consistent supporter of the California Republican Party in recent years. The company first gave $30,000 to the state GOP in 2016, according to campaign finance records, then another $30,000 and $25,000 in each of the next two years, respectively.

That 2018 contribution ignited a brief controversy when then-California Democratic Party Chair Eric Bauman called for a boycott of the burger chain over its political giving. As the jokes piled on and a bipartisan backlash built, Bauman walked back his comments a few days later and promised to buy his staff In-N-Out.

In-N-Out has not reported any monetary donations to a candidate for state office in California since 2006.

Public health officials temporarily shut down the chain’s only San Francisco location last week for not checking customers’ COVID-19 vaccine cards, in violation of a city mandate that only vaccinated people may enter indoor restaurants.

The company slammed the requirement this week as “intrusive, improper and offensive” and said it would “refuse to become the vaccination police for any government.” It has also been fined $750 for repeated violations of a similar rule in Contra Costa County.

Though Newsom has not issued a statewide indoor vaccine mandate, frustration over his own pandemic regulations, including multiple widespread business shutdowns, helped fuel the recall drive against him. Leading candidates seeking to replace him campaigned on overturning a school mask mandate and vaccination requirements for state employees, health care workers and school staff that he implemented over the summer.

The California Republican Party, which did not launch the petition to recall Newsom, spent heavily in the final months of the campaign to oust him. In August and September, following the In-N-Out donation, the party reported spending more than $1.4 million on mailers, blast text messages and digital advertising.

The burger chain nevertheless remains beloved by many California Democrats. On a trip to California the week before the election to campaign for Newsom, Vice President Kamala Harris reportedly had In-N-Out delivered for the plane ride home.