Here are your FOX Business Flash top headlines for March 11.

Italian police have seized a superyacht owned by Russian billionaire Andrey Igorevich Melnichenko, the prime minister’s office said on Saturday, a few days after the businessman was placed on an EU sanctions list following Russia’s invasion of Ukraine.

The 143-metre (470-foot) Sailing Yacht A, which has a price tag of 530 million euros ($578 million), has been sequestered at the northern port of Trieste, the government said.

Designed by Philippe Starck and built by Nobiskrug in Germany, the vessel is the world’s biggest sailing yacht, the government said.

Melnichenko owned major fertiliser producer EuroChem Group and coal company SUEK. The companies said in statements on Thursday that he had resigned as a member of the board in both companies and withdrawn as their beneficiary, effective Wednesday. 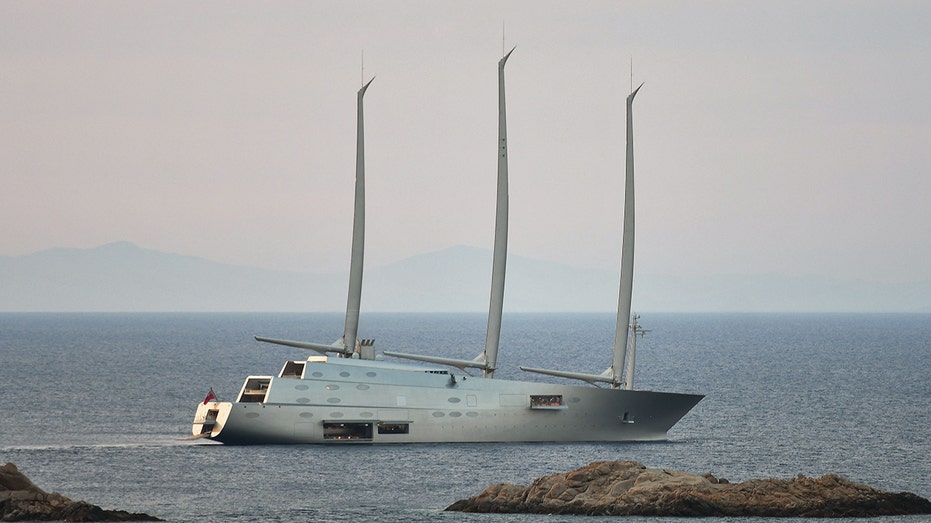 The luxury yacht ” Sailing Yacht A ” with her unique form, which was built for Russian billionaire Andrey Melnichenko, sails past Italian Isola del Giglio island on July 10, 2018, near the “Scole” rocks where the Costa Concordia cruise ship crashed l ((Photo by VINCENZO PINTO/AFP via Getty Images) / Getty Images)

A spokesperson for Melnichenko, Alex Andreev, said the businessman had “no relation to the tragic events in Ukraine. He has no political affiliations”.

“There is no justification whatsoever for placing him on the EU sanctions list,” Andreev said. “We will be disputing these baseless and unjustified sanctions, and believe that the rule of law and common sense will prevail.

Since last week Italian police have seized villas and yachts worth more than 700 million euros ($763.63 million) from high-profile Russians who have been placed on the EU sanctions list, Economy Minister Daniele Franco said on Saturday. 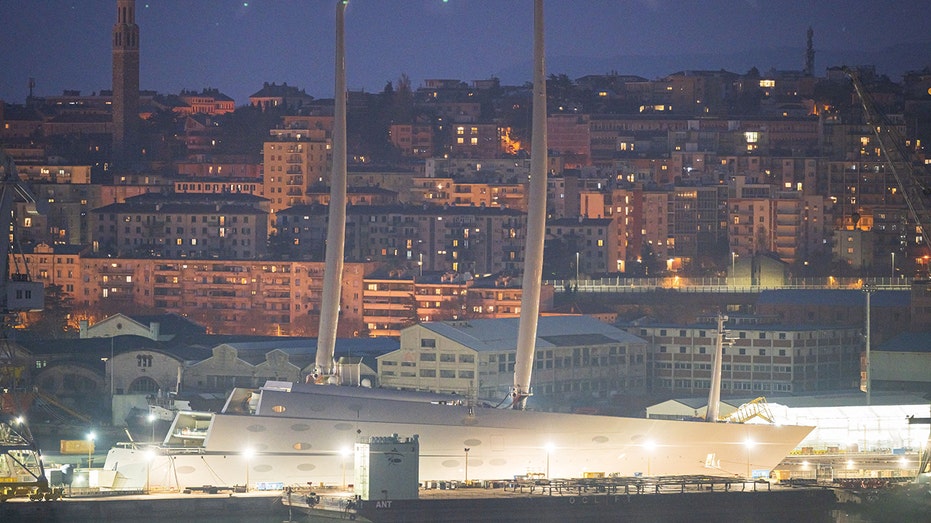 “So far we have hit what was visible, now we have to hit the rest such as shareholdings. We are doing a great job to bring out what is shielded by trusts and front names,” Giuseppe Zafarana, head of the Italian tax police, told journalists in Bergamo on Saturday.

The police operations were part of a coordinated drive by Western states to penalise wealthy Russians they say are linked to President Vladimir Putin.

Separately, a superyacht reported to be owned by Russian businessman Roman Abramovich arrived in Montenegro’s territorial waters on Saturday morning, according to a Reuters photographer. 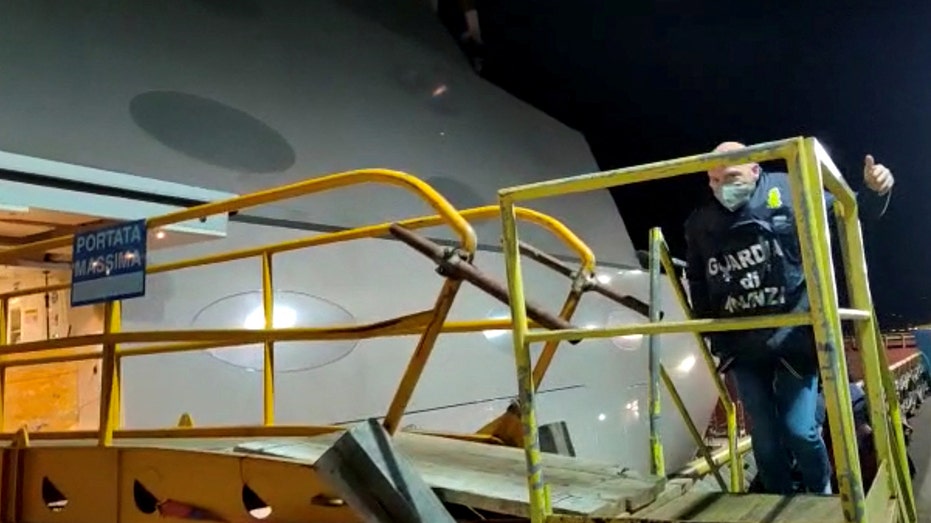 The Solaris is one of a string of yachts owned by Chelsea Football Club owner Abramovich, according to reports in luxury goods publications SuperYachtFan, SuperYacht Times and Forbes.

The 140-metre (460-foot) vessel is moored off the luxury resort Porto Montenegro in the town of Tivat. The boat left Barcelona on Tuesday.

Britain imposed sanctions on Abramovich on Thursday, freezing his assets and citing what it called his close relationship with Putin. Abramovich has denied having such ties.