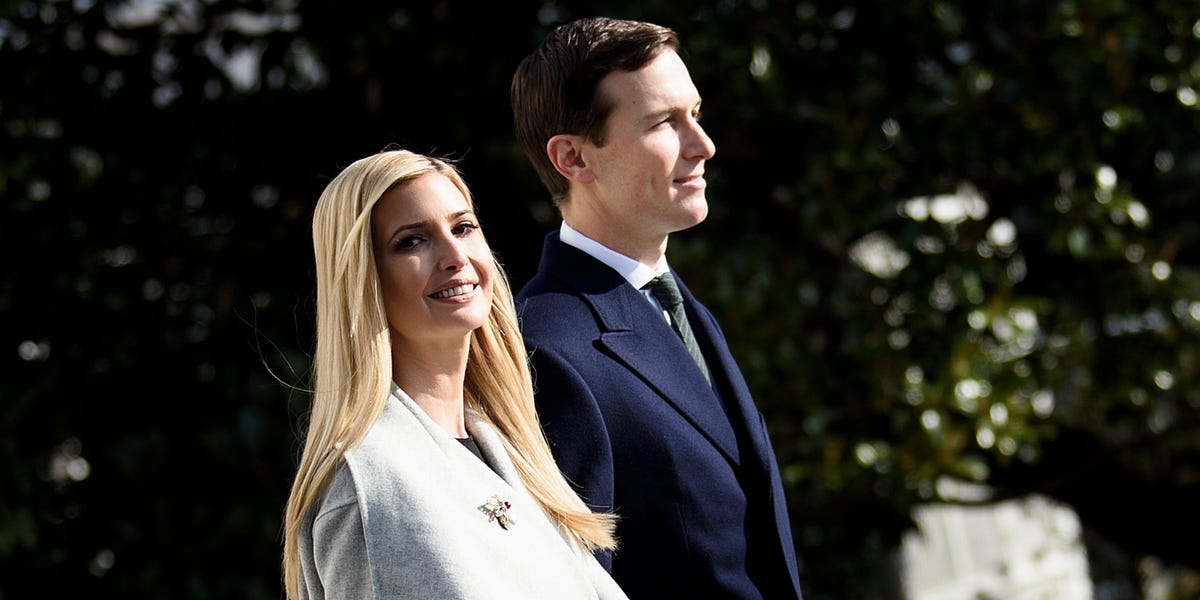 When Ivanka Trump and Jared Kushner were planning their move to Washington, DC, after Donald Trump was elected to the presidency in 2016, many speculated on the roles that the incoming president’s daughter and son-in-law would play in the White House.

As senior White House advisors during Trump’s presidency, both were influential in public policy debates across a range of issues, from paid family leave to Mideast peace proposals.

However, according to former White House press secretary Stephanie Grisham in her forthcoming memoir, “I’ll Take Your Questions Now,” the couple sought to wield their power to attend a meeting with Queen Elizabeth II.

In the book, obtained by The Washington Post, Grisham, who also served as chief of staff and press secretary to Melania Trump, reportedly said that Ivanka Trump and Jared Kushner fancied themselves as royalty.

Grisham described how the couple in June 2019 tried to muscle their way into a meeting with Queen Elizabeth II that then-President Trump and first lady Melania Trump attended, which would have defied protocol for a state visit, but were prevented from joining because there was no additional space in the helicopter.

“I finally figured out what was going on,” Grisham reportedly wrote in the memoir. “Jared and Ivanka thought they were the royal family of the United States.”

In the book, Grisham recalls the first lady and White House staff called Ivanka Trump “the Princess,” describing how she would often say “my father” in professional work meetings.

The former press secretary also assigned a name to Jared Kushner, referring to him as “the Slim Reaper” due to his alleged tendency to involve himself with the projects of others and then remove himself from said projects when problems arose.

Grisham, who became press secretary during a time when Trump had an especially acrimonious relationship with the press, never conducted a daily press briefing during her tenure, instead giving television interviews to select media outlets.