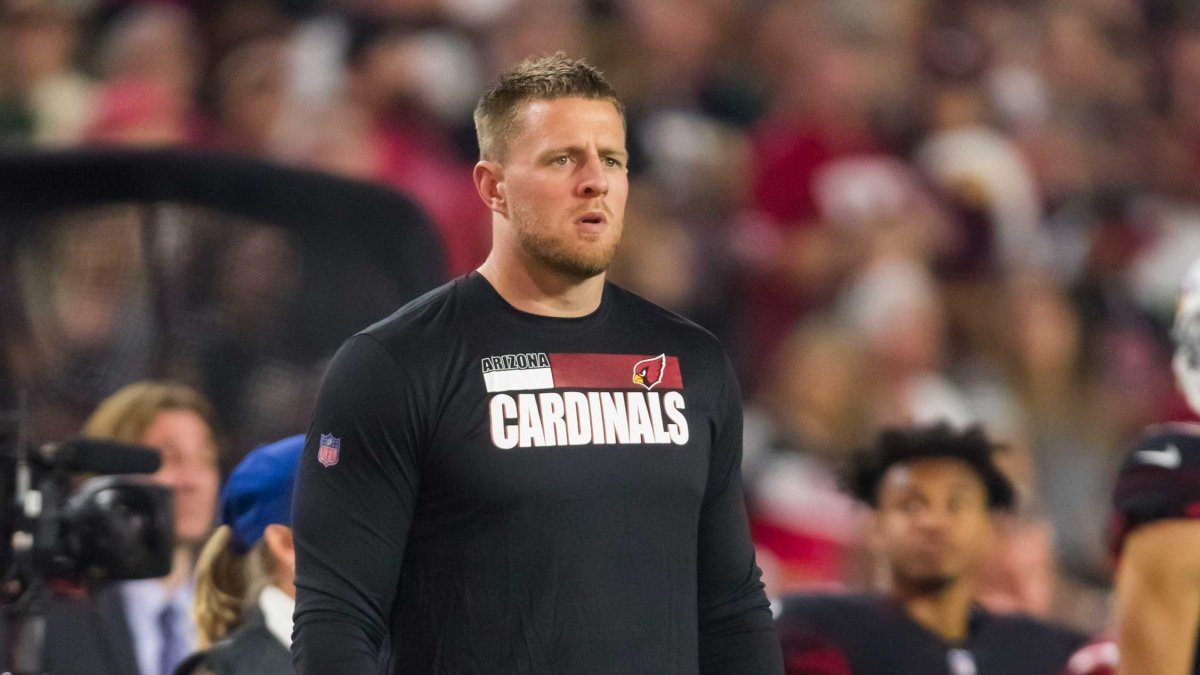 J.J. Watt is giving back to his hometown community following a tragedy on Sunday.

The Arizona Cardinals defensive end will cover the funeral costs for the six people who died when a man drove a car into the crowd at a Christmas parade in Waukesha, Wis. Watt was born in Waukesha and also played college football at the University of Wisconsin.

Darrell Brooks Jr., 39, was behind the wheel of the SUV that sped through a parade route in Waukesha on Sunday. He was charged with five counts of first-degree intentional homicide on Tuesday, according to the Waukesha County District Attorney’s Office, and prosecutors will consider a sixth charge after a young boy died later at an area hospital.

Along with six deaths, 62 people were injured.

Watt has given back to his communities before. The former Houston Texans star raised $41.6 million for Hurricane Harvey relief back in 2018, making it the largest crowd-sourced fundraiser in history.

For anyone looking to assist the victims, check out the United for Waukesha Community Fund page here and additional resources compiled by WISN here.