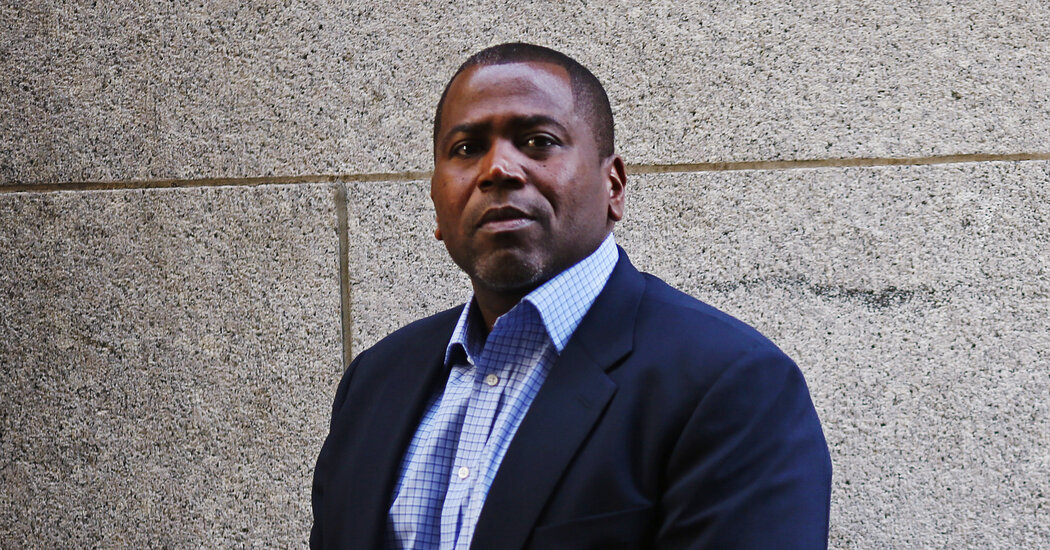 Last year, the New York attorney general’s office opened a criminal investigation into Jenny Rivera, then the chief executive of another group, Aguila, on suspicion of bribery and money laundering, according to a search warrant reviewed by The Times. As part of the investigation, authorities have examined a subcontractor that charged the nonprofit more than $225,000 in warehouse storage fees, according to invoices reviewed by The Times and a person familiar with the investigation. Ms. Rivera, who was fired from the organization, declined to comment.

In a statement, Aguila’s new chief executive, Raymond Sanchez, said the investigation showed “the need for better and smarter supervision of the sector to protect New York City’s vulnerable homeless populations.” The city said it has severed most of Aguila’s contracts, and the group will not operate any shelters by the end of the year.

Earlier this year, The Times showed that the chief executive of the nonprofit Bronx Parent Housing Network had awarded business to for-profit companies with ties to him and faced multiple accusations of sexual misconduct. After the story was published, federal authorities charged the executive, Victor Rivera, with taking kickbacks from contractors and paying the mortgage on his home by laundering money through a for-profit company run by his family. Mr. Rivera pleaded not guilty, and his lawyer declined to comment.

Those cases have been reported. The Times found many other examples of financial entanglements in the city’s shelter system that have not been previously revealed.

For about two decades, one Bronx landlord, Abraham Finkelstein, received millions of dollars from the city to house homeless people in private apartments that he owned with partners. When the city began to work mainly with nonprofit groups in 2017, Mr. Finkelstein shifted his approach.

Although the organization said Mr. Finkelstein was no longer involved, the nonprofit group spent millions of dollars on companies tied to him, The Times found. Through limited liability companies, he has an ownership interest in three buildings in the Bronx that New Hope uses as shelters, collecting millions in rent each year. New Hope also paid $1.3 million to a for-profit maintenance company owned by Mr. Finkelstein’s nephew.